Joining in a day late for Nancy's Random 5 on Friday, only today is Saturday....that might give you a clue as to overall disposition lately.

1) Oh my goodness, it has been 6 days since I have posted anything new, maybe, just maybe I haven't been totally inspired by much lately.  This winter has really taken a toll on my overall attitude.  This week alone we have had another major snowstorm that pushed us into the annuals of being the 5th snowiest winter since 1800 something...whoop whoop (fake excitement), we had temps that rose almost to the 50 degree mark which caused much melting of above stated snowstorm, followed by downpours on Thursday which caused major flooding coupled with the melting snow, after all the rain a major fog rolled in, cancelling another kazillion airline flights, followed by 50 mph winds on Friday.  Now I state again....where does one get inspiration from that series of events???

2) I did get excited the day of the major snowstorm when I spotted what I always think of when I imagine spring is on it's way.....a robin. 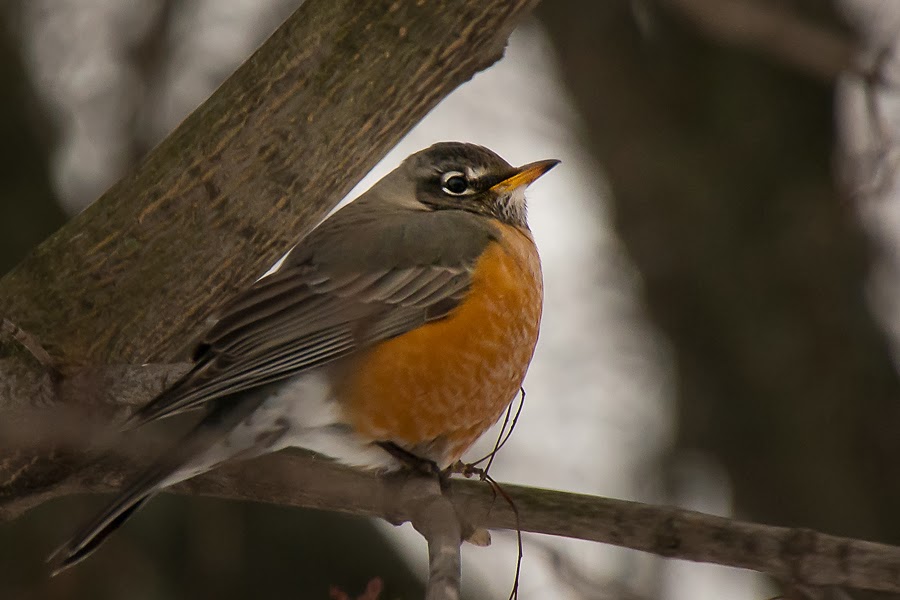 He even turned around so I could capture both sides of him. 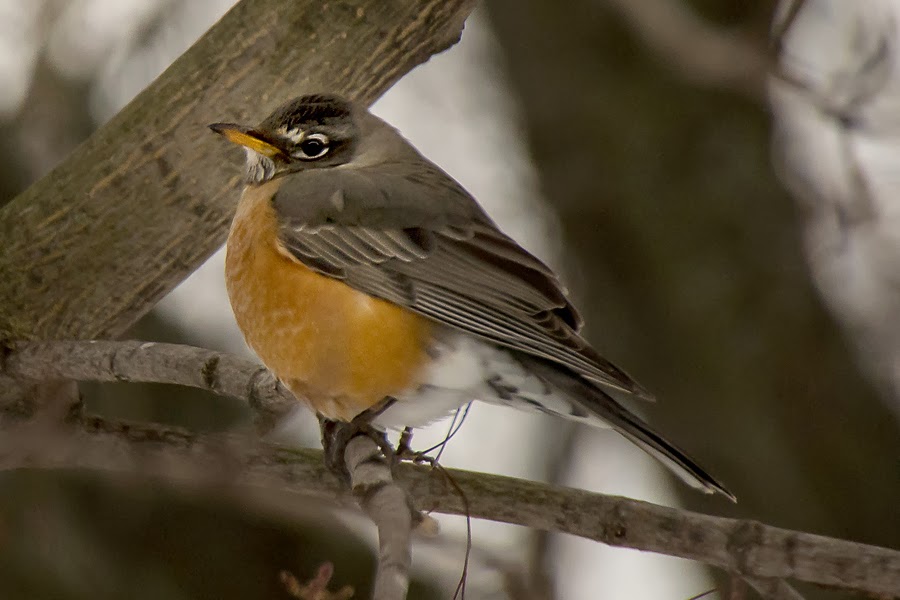 But then the very next day I read in the newspaper that the robins that we are seeing are either 1) those that hang here all winter, never going south or 2) Canadian robins that winter here.  Talk about bird brains, number 1 who wouldn't want to go south for the winter? and number 2 who would in their right mind want to winter here??  My attitude is showing again.

3) I am really trying to get in the mood of Spring by purchasing flowers.... 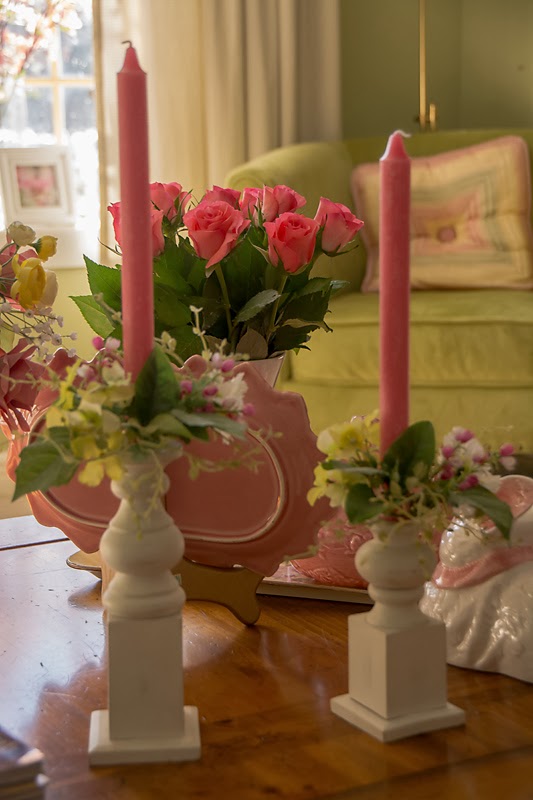 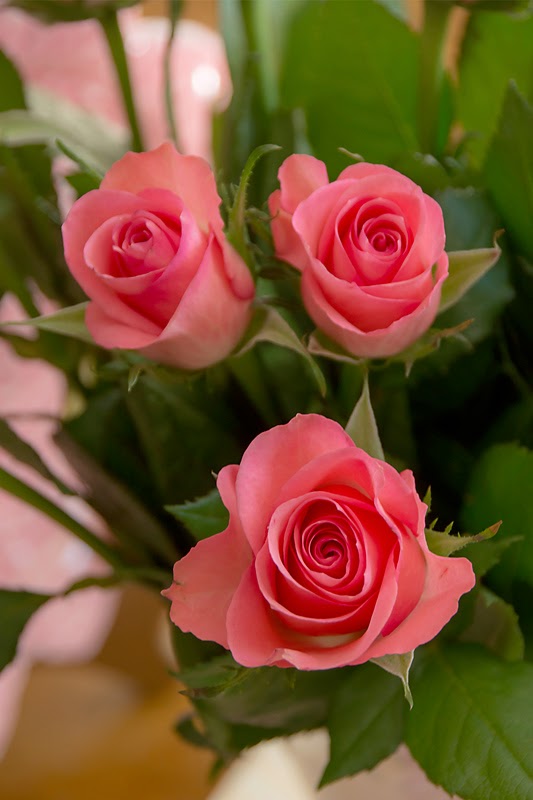 I am even hanging on to the tulips even tho they are way past their prime.... 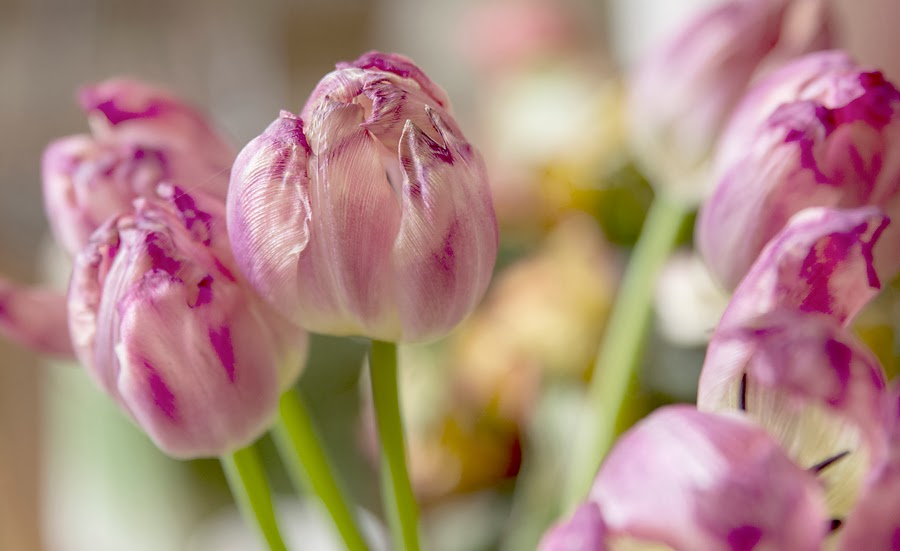 4) I am really trying to eat better these days.  Leading a single life sometimes leads to bad eating habits. After preparing meals for almost 50 years, first for the two of us, then when the children came along, the four of us, then back to the two of us when the kids fled the nest, then my mom moved in and it was the three of us...so for many a year there were loved ones around to prepare meals for.  Gathering new recipes, watching cooking shows was then a part of my life.  But now with just me, that urge to prepare a meal has fizzled. I am finding new ways to add a little more healthiness to my daily diet. Trader Joe's has answered some of those needs.  They have (not only great flowers) but fresh veggies and fruits neatly packaged and already prepared which makes it super easy to correct some of my bad eating habits.  Instead of a donut for breakfast (not to say that never happens) I buy their already seeded pomegranates and sprinkle them on top of my cereal for breakfast.  They add that extra sweetness and crunch, actually I could eat a handful on top of nothing....!! 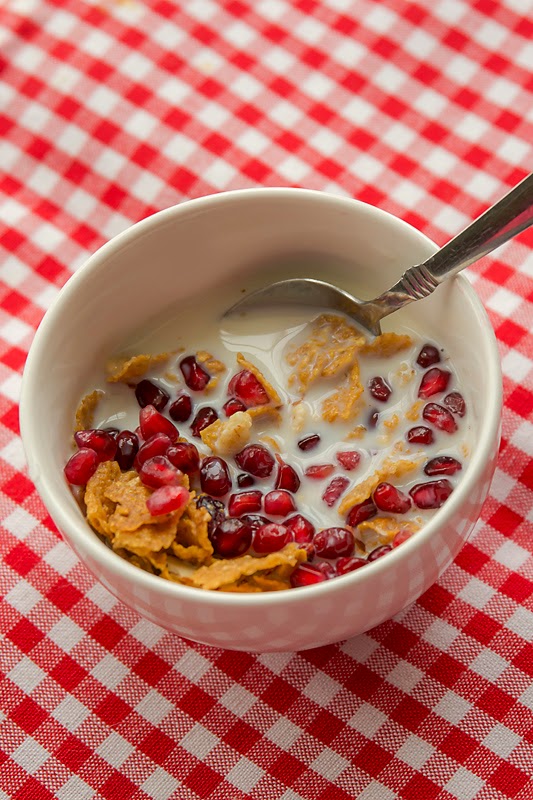 5)  Yesterday when the winds were blowing, another good day to stay inside I started reading "The Girl He Left Behind" by Jo Jo Moyes.  Well, honestly I couldn't put the book down.  The title of the book is actually the title of a painting that was painted before World War I by a young artist in Paris for his beautiful new wife.  The early story begins with the German occupation of France in 1916 then moves to present day London with the painting being the connection of those lives and times.  Well written, wonderful characters and I am returning today to finish it.  The "kids" sleep either on my lap or on the floor near me as I read on. 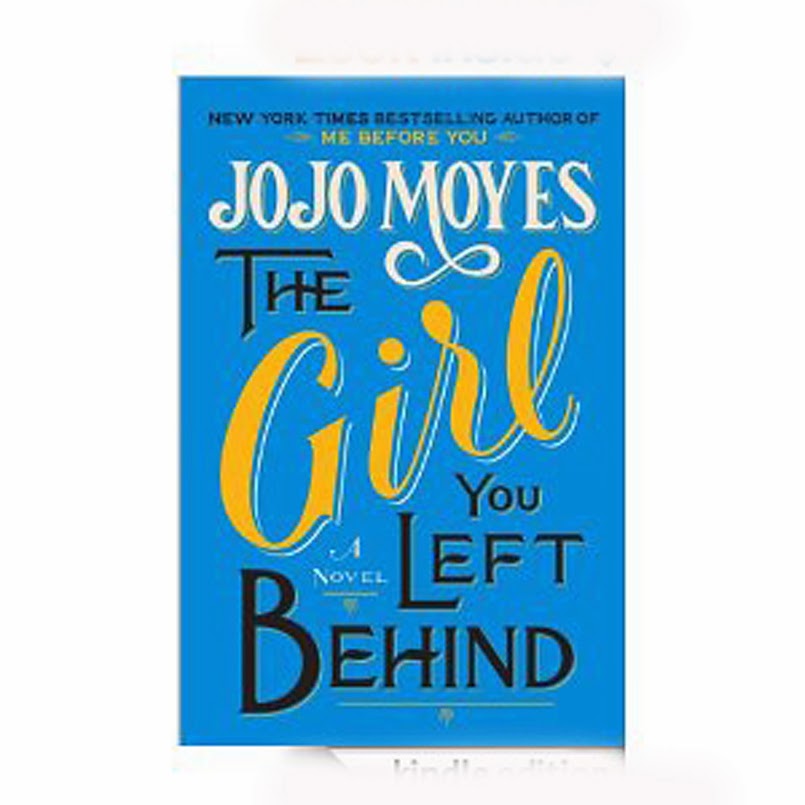 I know I lead such an exciting life, but in February, in Chicago this is about as good as it gets, for me anyway.

"The word happiness would lose its meaning if it were not balanced by sadness." ~ Carl Jung