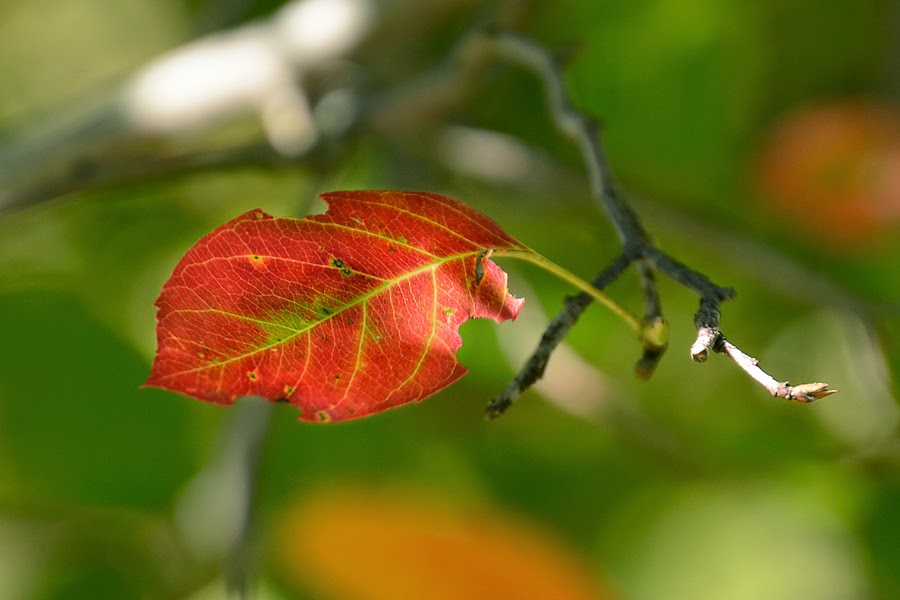 I know I have been a might lax in my blogging as of late.  But honestly, well let's just leave it at that. No excuses, no problems, just life.   And speaking of life I haven't even mentioned Bible Study and what we are focusing on this session, 12 Women of the Bible, 6 from the Old Testament and 6 from the New Testament.  Each week there is a different woman and how her struggles and issues relate to exactly what we women go through thousands of years later.  We began with Eve, we are all fully aware of her "temptation issues" but hey, who among us hasn't been tempted by something or someone in our lives?  I will be the first to step forward on this one with the temptations I have tripped on during my lifetime and I am not just talkin' chocolate chip cookies either.  Next we studied Rebekah and breaking free from feminine stereotypes.  Aren't we constantly bombarded with ads on being beautiful, slim, and wrinkle free?  Shouldn't we stop and look at our inner beauty and the "other" gifts God has given us?  But I gotta admit that same week we studied Rebekah I was flipping through a recent magazine where I came across an ad for a new makeup that would instantly make you look younger.  So what did I do, not only did I fall for the temptation but I immediately purchased a tube in hopes of the "promise" of wrinkle less skin.   Clearly the study is not sinking in with me. Undoubtedly we women have struggled with temptation, body issues, rejection, confrontation, needs and wants since the beginning of time.

OK, I just wrote about temptations, so what did I do after Bible Study, went to Trader Joe's and fell into temptation again with flowers, pumpkins with curly cue stems (totally irresistible) and pumpkin cream cheese spread.  I am absolutely hopeless.

On the way home, I did stop at a small park where the leaves are turning those wonderful shades of reds and orange and along with the bright blue sky it was calling me to stop and snap a few pics....couldn't stay too long didn't want the ice cream to melt...snort!! 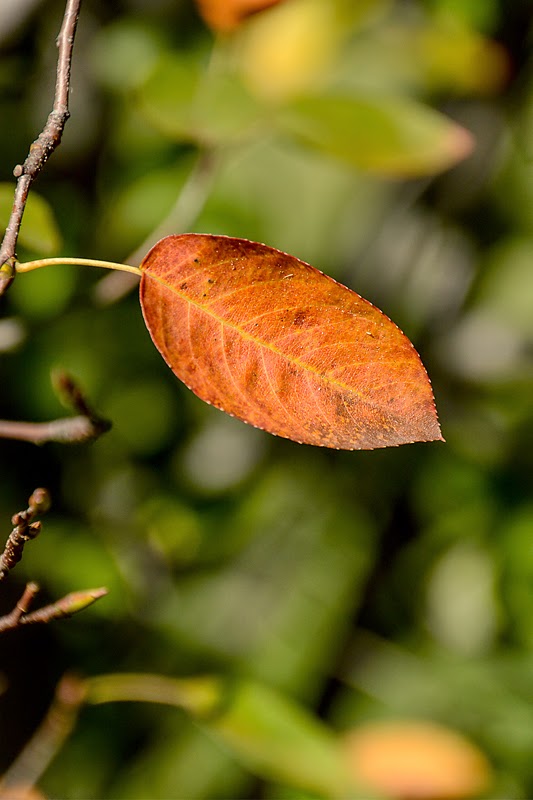 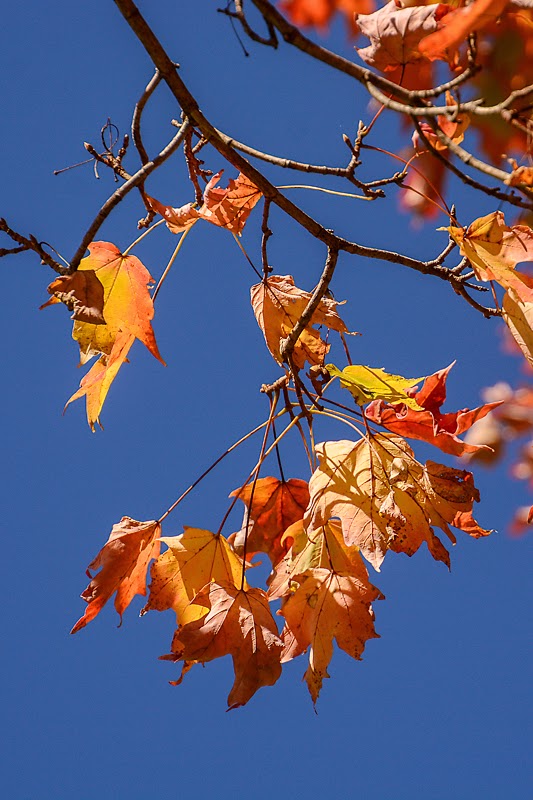 And then, because I happened to be standing underneath an oak tree where the acorns had fallen to the ground a squirrel was giving me heck, obviously trying to tell me I was standing on his lunch. 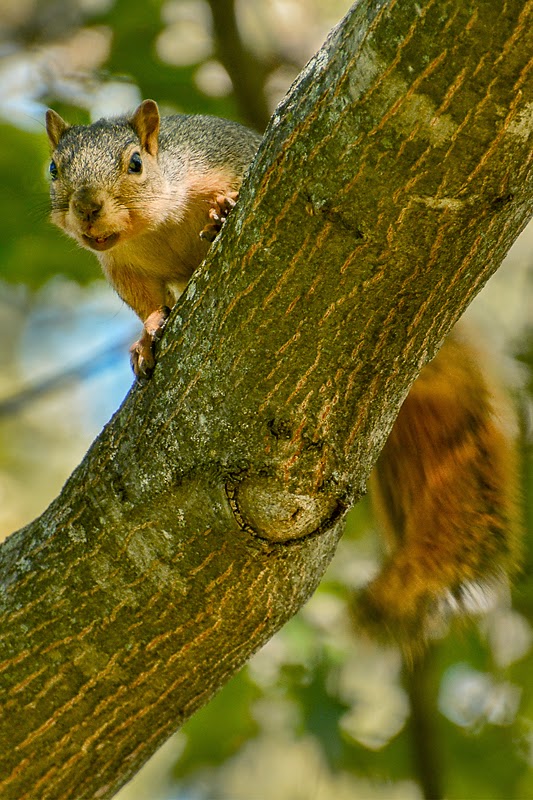 While another one could care less that I was there, he just kept on eating, but clearly this one either had an ear defect or had been in one too many fights over those acorns.  Not sure... 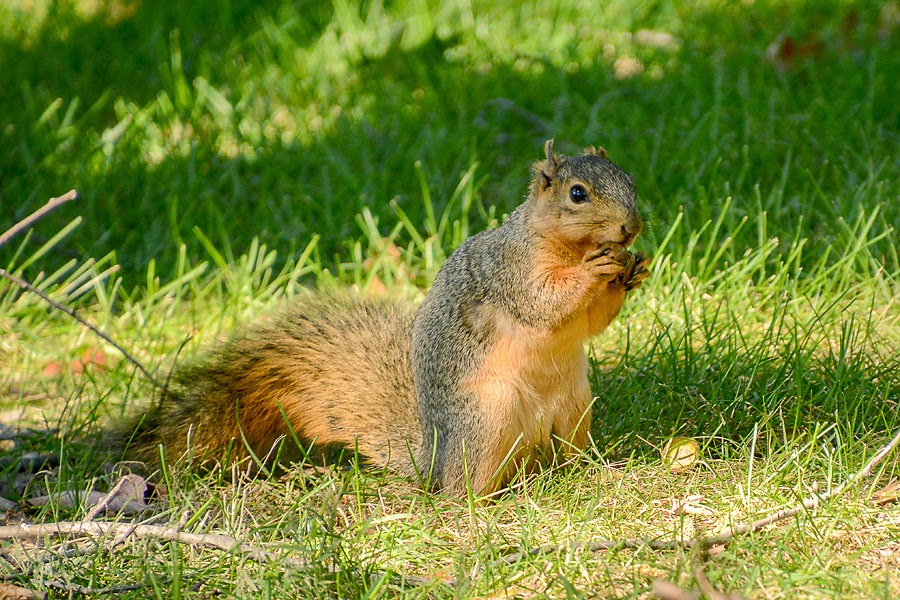 Off to Bunco and a delicious meal.

"Live your truth. Express your love. Share your enthusiasm. Take action towards your dreams. Walk your talk. Dance and sing to your music. Embrace your blessings. Make today worth remembering."  ~ Steve Maraboli