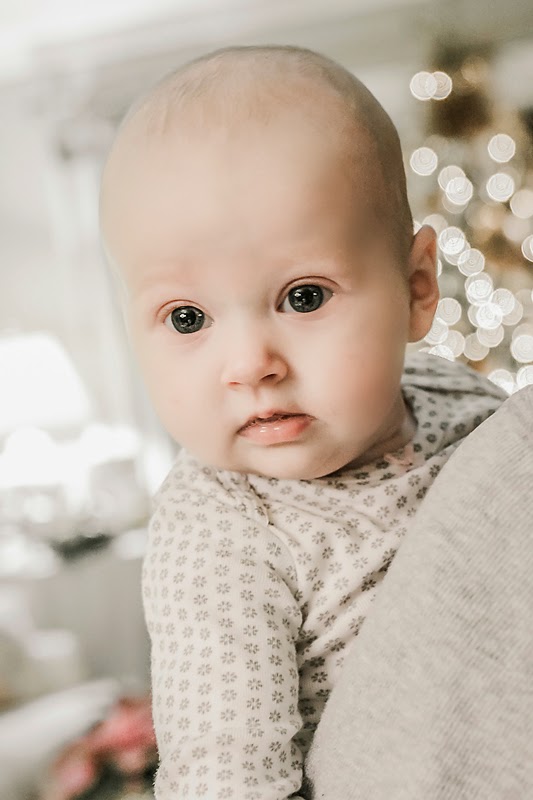 I should have recognized the signs when the first ornament out of the box dropped and shattered into a million little pieces.  And then that 2nd sign when I sat on a treasured Lenox ornament and that too broke into several unglueable pieces, but no, I continued on as if this would be a wonderful holiday with friends and family celebrations.  However, the Grinch, in the form of the flu decided to make his ugly appearance the Saturday before Christmas.  I had not been feeling tip top and had missed a couple of Christmas gatherings prior to this, but Saturday the ugliness really appeared.  This ofcourse caused all the merriment to stop dead, no Christmas cards sent, no last minute gifts bought, no family Christmas eve dinner, no family Christmas day.  Moan, moan, moan.  Talk about a chin dragging time, this was an unscheduled, unplanned, not wanted event to end what has not been my best year to date.

Not to say my whole year was a drag, but I didn't fare well last winter with the absolute ridiculous winter vortex we found ouselves in.  I think I was one of many that found those long winter months rather depressing.  We did have a rather delightful summer, but I didn't have that zest I usually have in the spring, cleaning up, planting.  It became more of a chore than a pleasure.  I have vowed to hire a lawn care service to mow, trim and clean-up this summer so I can enjoy the pleasures of the garden and not worry about the lawn.

I am not making any New Year's Resolutions, because like most of us I fail miserably, and almost immediately.  This last year I found myself not being totally committed to anything I attempted.  I seem to have fallen off the follow-thru wagon.  I signed up for several classes, never completed them, had full intentions of doing a gratitude month in November, hardly broke the ice on that one, wanted to expand my family photography business....it limped along.  In other words, not a year to be proud of.  My word last year was "compelling".  I wanted to write more compelling blog posts, take more compelling pictures, but that too seem to fall by the wayside. Maybe my word for this year should be hope.  Hope that this will be a better and more fulfilling year.

I must admit that having a sweetie in a nursing home for 3 1/2 years with no good outcome is quite draining on the soul.  Living alone for these last 3 1/2 years has had it's advantages as well as dis-advantages.  I don't mind the solitude, in fact most of the time I embrace it.  But then when it comes to hauling out the garbage, changing an over-head light-bulb, dragging the Christmas decor from the basement, those are the disadvantages I am referring to.  Not to mention the lack of companionship, hugs, embraces, and hand-holding that are all part of being in a happy marriage.

OK I have gone on far too long, but I felt the need to write this, getting these negative thoughts out of my head.  Leaving on a positive note....we were blessed with a beautiful great-grandbaby, Matilda Mae who does bring me great joy, I have an abundance of friends that I cherish, a family that I adore, two kids (dogs) that give me such love, and a trip to Paris in the summer. PS....notice I haven't changed my banner since Fall.