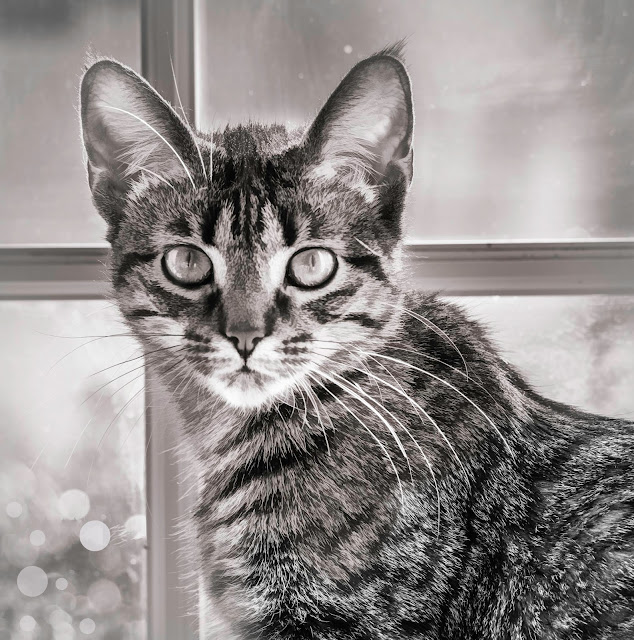 Oh for crying outloud....it's been since March 7th 2018 since I have written on this page. Honestly,
this past year has been a time of letting go, letting go of so many of my former routines. Some good, some not so good. I have a definite propensity toward laziness and believe me it has truly blossomed in the past year. My garden suffered this past summer due to not spending time that is needed to cultivate beauty, I've added pounds to my body due to the lack of movement, I have not decorated the house for Christmas for two years running, in fact I'm what you call a "hot mess". Since I live in the US and our habit is to blame someone or something for our failures, I'm pointing my finger at losses. My losses were rather significant in the past year. First and foremost was the loss of my sweetie. Final goodbyes are the worst and then just a few short months later, one of my kids, Toby (dogs) contracted lymphoma and with reluctance I had him put down. Then....another few months go by and my other kid, Cinder had several major issues, mammary gland cancer and Cushings Disease and again, with reluctance I had her put down. Three major beings in my life all gone in less than a year. So hell yes, I'm pointing my finger at losses. My star word for the year was "weeping" and you bet that word encircled my year. (fyi star words are words from the Bible that we choose during church services on Epiphany Sunday by reaching into a basket and selecting a star cutout not knowing what word will appear on the star)

We are about ready to turn the corner on a New Year and next weekend is "star" weekend. I'm keeping my fingers crossed that my word for the year will be more affirmative than "weep". There are no give-backs so I'm stuck with what comes my way. Catching up....I'm now writing this post Feb 15th and my star word is BOLD, you noticed I even typed the word in bold type. OK, so what am I going to do to live up to this word BOLD? In retrospect, "weep" was accomplished, not exactly to my liking, but I did weep, no question.

When Cinder left in August I was heartbroken. Returning from my trip to the Oregon coast I began crying in the limo driving home knowing that no dogs would be greeting me on my return. Again, that weeping thing. After a few months without any animals, I decided to rescue a cat. Me, who has never had cats in my entire life except for brief exposures when my daughter had one for a short while and when my Bailey lived with me for a year. So now I have Gracie, a Tabby about a year old, and fortunately is very affectionate and likes to be around me most of the time.  I've had Gracie since December 1st and we have developed a very loving relationship. She is usually by my side, sleeps at the foot of my bed at night and enjoys playing fetch with her puff ball.  And....is quite a bit easier to care for than a dog.  I can stay out all day and not worry about something unpleasant greeting me when I return.

And speaking of trips, I do have a few already planned for the year.  I'm leaving in early March for a trip to Cuba with my friend, Winnie. Winnie and I became fast friends at a photography conference about 3 years ago and we have been traveling together a number of times. She and my friend, Sue Anne, are the only two friends that I can room with that can tolerate my snoring.  While in Cuba I will be celebrating my 76th birthday...hooray or in Spanish hurra. 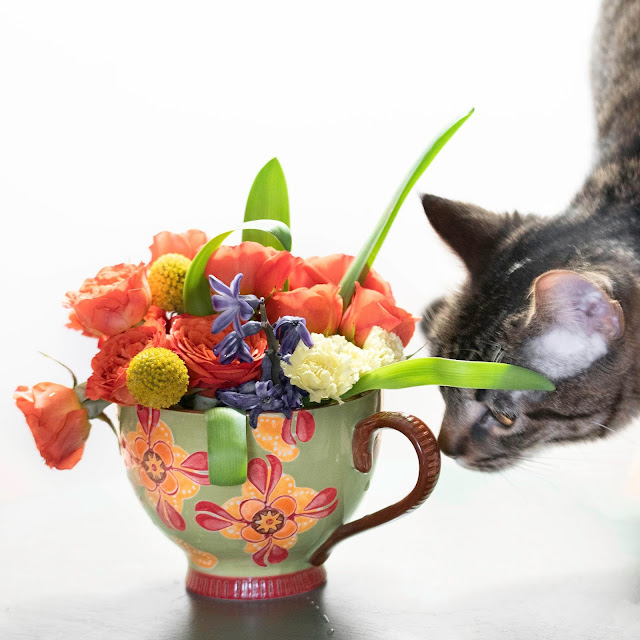 Last year I was determined to come up with 75 things that made me happy prior to celebrating my 75th birthday, but I failed at about #50. I am not even going to attempt the challenge this year. There are many, many, many things that make me happy and I do feel really blessed but I know that trying to come up with 76 happy reasons is not in the cards unless I try to do it all in one post. 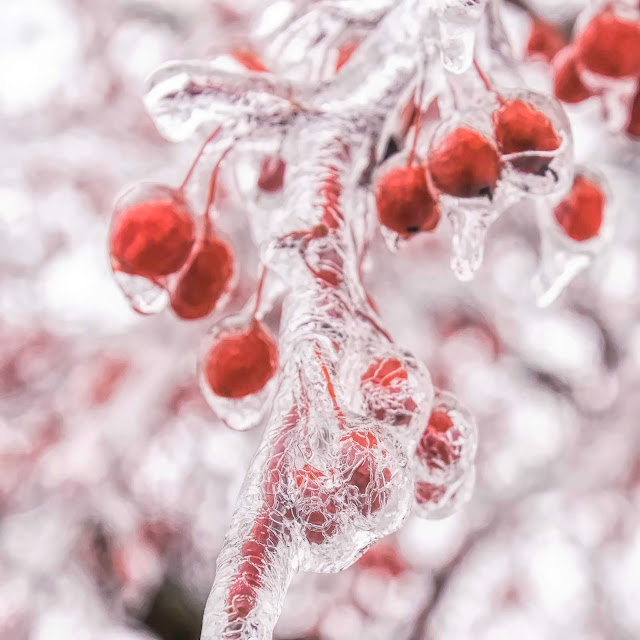 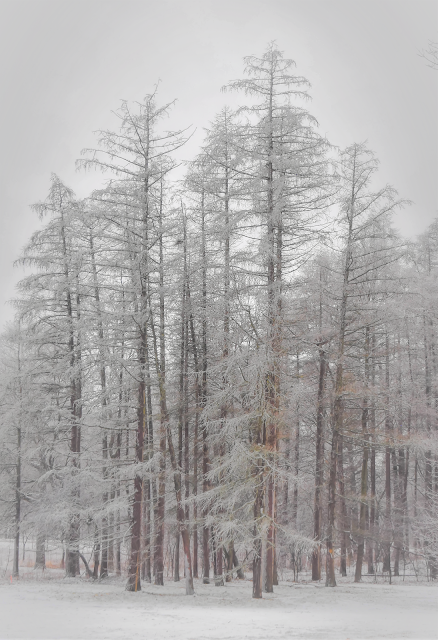 I don't know about you but we've had a rather interesting winter....our temps and moisture have been all over the place. We managed to get thru the Polar Vortex (I never left my house for 4 days straight, didn't want to, didn't have to) and then the temps heated up to over 75 degrees warmer and then we had a snow/ice storm, beautiful but wicked. Who says we are not going thru some climate change???  I was so grateful that my heat and electricity remained intact thru the worst of the cold. I was sure feeling it for those poor souls that had to be out in the dangerous weather ie; firemen, policemen, outdoor workers etc. Thank God for them. And I guess you saw on the news, the woman from Chicago who rented out rooms in a hotel to house the homeless during the worst of the cold. There are so many good people in this world, the bad news seems to be always louder than the good news.