I Am a Pumpkin Snob

OK, I admit it.  I am a pumpkin/gourd snob.  I like my pumpkins and gourds to have a little personality aka a great looking stem or a wart or two.  I will search thru a whole stack of pumpkins just to find the one with the most interesting curl....but today I was handed this one by a sweet friend.  That would be her hand holding this great looking personality pleasing pumpkin. 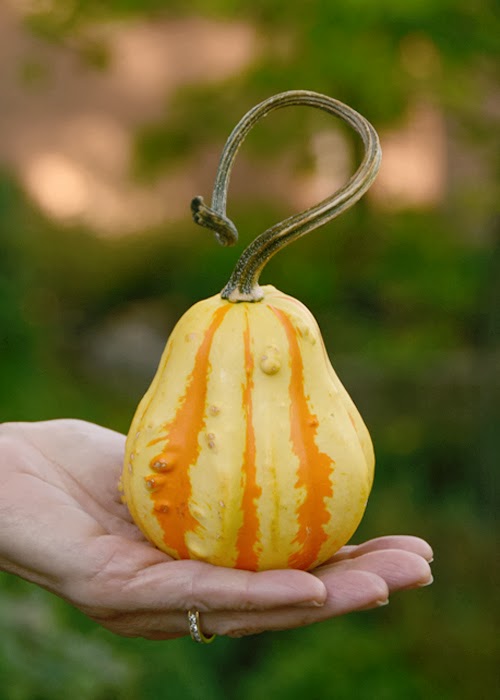 Sometimes I feel the need to even add an embellishment to my stems.... 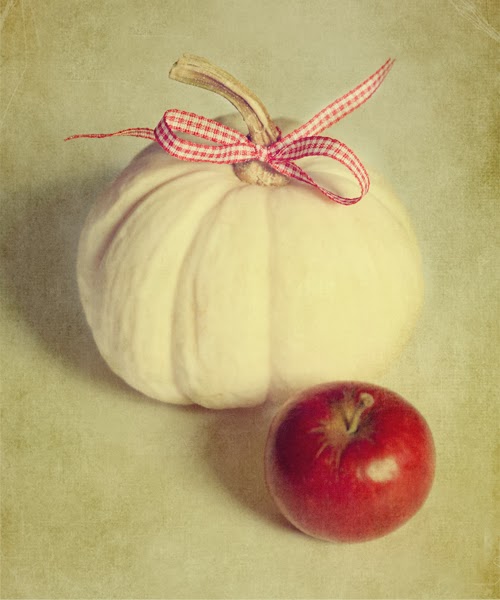 Man, everywhere I travel I find the most bootylicious berries growing everywhere...and they are exceptionally beautiful growing next to a turquoise blue mailbox.  Rather interesting color for a mailbox, and it sure looks great with the red berries. 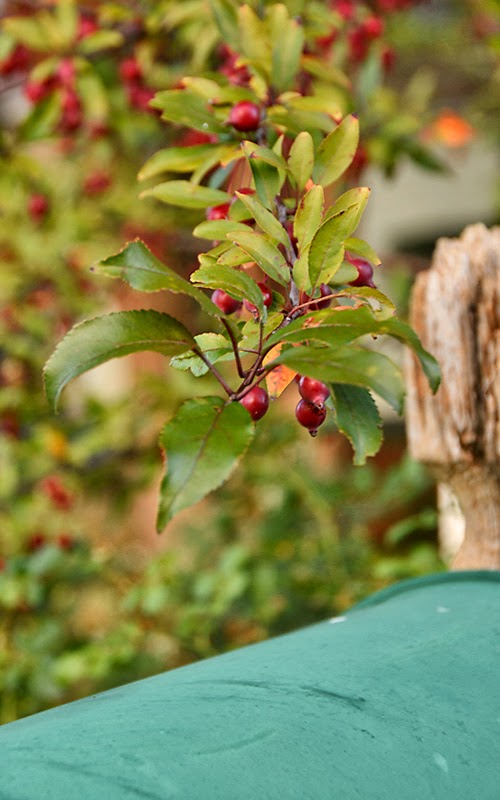 Reading the newspaper this morning I found that today was a major day in the history of us right brainers...

In 1849 author Edgar Allan Poe died in Baltimore at the young age of 40. 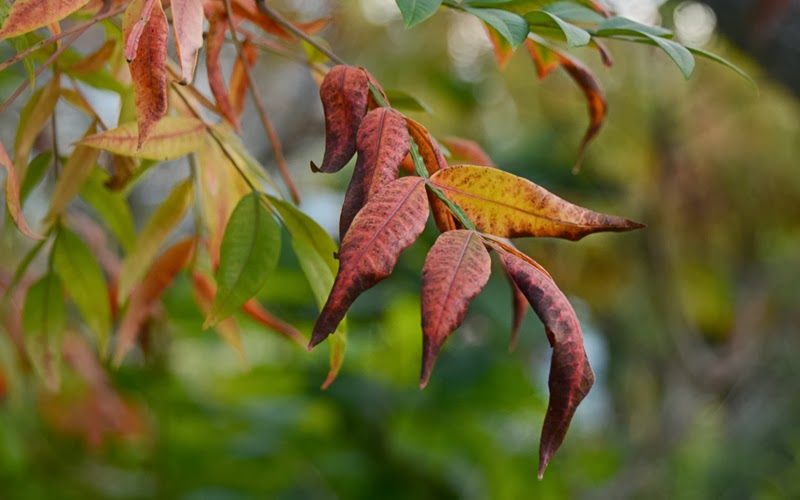 In 1968 the Motion Picture Association of American adopted its film rating system....G PG R & X. I don't know about you, but I have never seen an X rated movie. Have I missed something?? 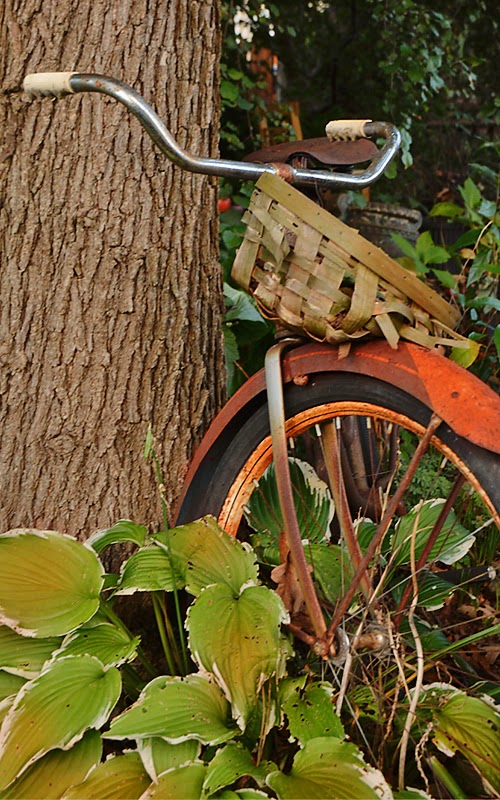 In 1982 the Andrew Lloyd Webber musical "CATS" opened on Broadway. The show closed September 10, 2000 after a record 7,485 performances. If you haven't seen it, it needs to go on your bucket list. 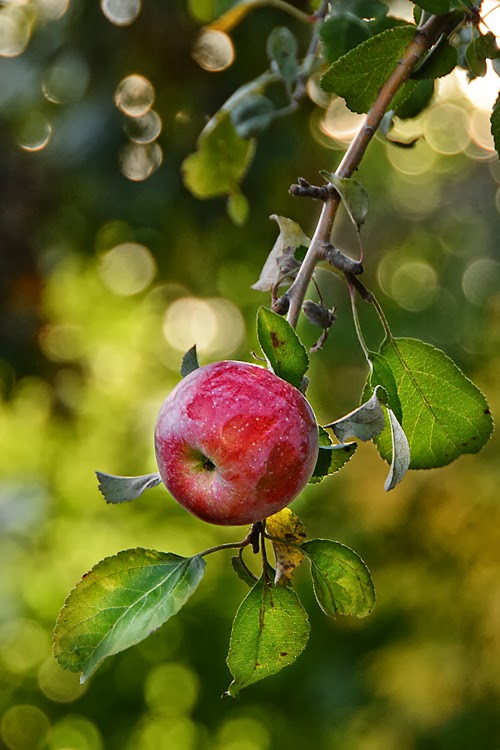 In 2003 California voters recalled Gov. Grey Davis and elected Arnold Schwarzengger their new governor. I know that is kinda of a stretch, but he was "The Terminator" and said that infamous line...."I'll be back." 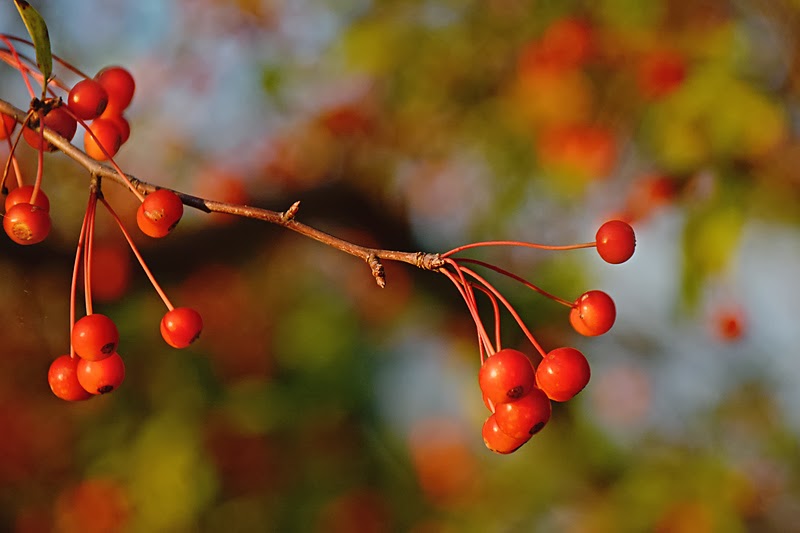 Linking to Nancy's A Rural Journal's And to Kim's Texture Tuesday