My granddaughter, Bailey has been living with me since late August, I won't go into any detail about the whys because she wouldn't want me to, but needless to say it has been a journey for her. She has had her ups and downs but I see her getting herself back on track both physically and mentally. In the past year or so Bailey had gained too much weight but now she is being diligent in watching her calorie intake as well as going to the gym for cardio exercise every day. That's the physical part, and now the mental or emotional part which has been shall we say, a bumpy ride. Somedays good, somedays bad, somedays really bad. As much encouragement that I can offer, it has to be Bailey that makes her mind up to shake off the history and look to the future.

When I was in Phoenix in November with my Focusing On Life girls (we get together every year to have fun, take a ton of photos, talk and laugh) Bailey sent me a text with a picture of an adorable kitten. 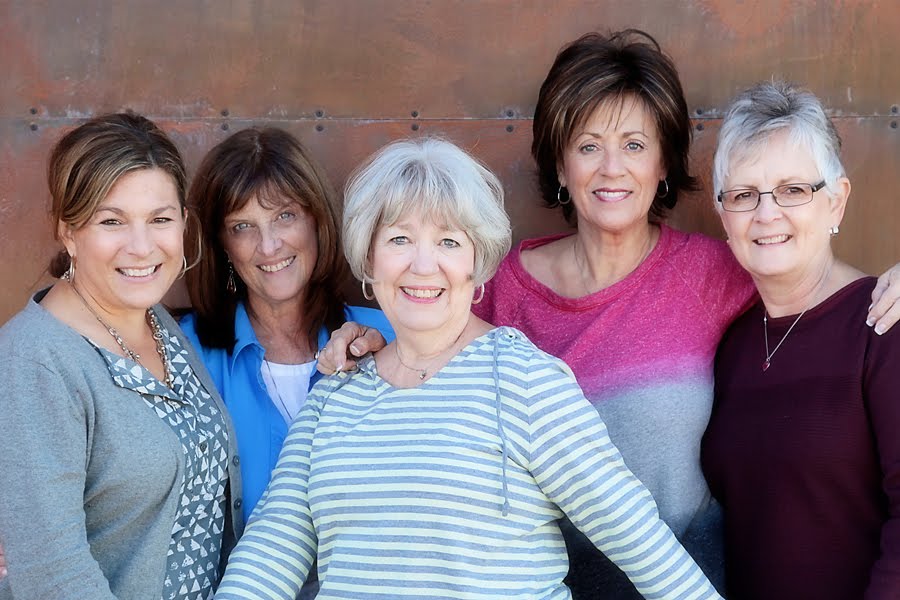 She had been begging, yes, begging me to let her have a kitten. I kept saying no, I'll think about it, don't know how the dogs would do with a cat etc etc  Finally the girls (pictured above) convinced me that Bailey needed someone to love, someone to snuggle with, someone to grab her attention. So I relented 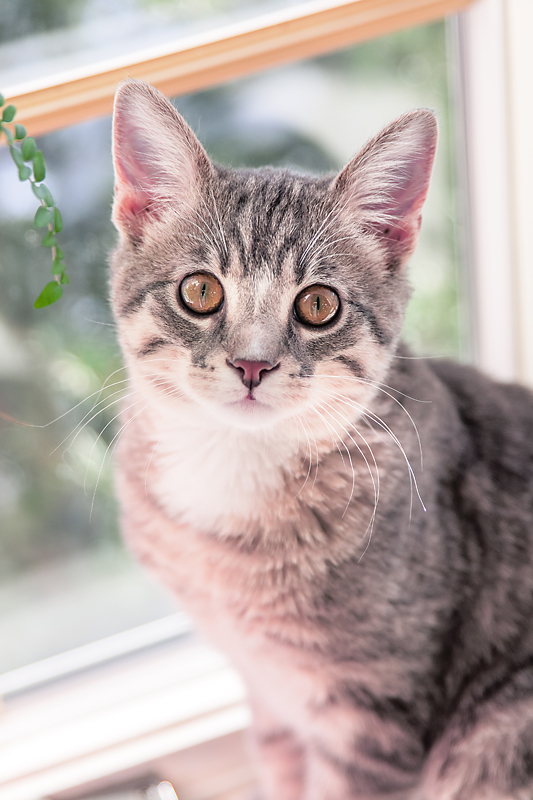 His name is Boone with a middle name of Daniel, because everyone has to have a middle name.  He and the dogs sort of get along. Boone has these very sharp teeth and razor like claws (and yes, we have been talking about de-clawing, I know some people think it is in-humane but my furniture thinks otherwise) and sometimes he gets too rough and the dogs (kids) are not crazy about those teeth and claws. Telling a cat that he needs to lighten up on the claws and the biting is like talking to a wall. You cat owners must know what I am talking about. 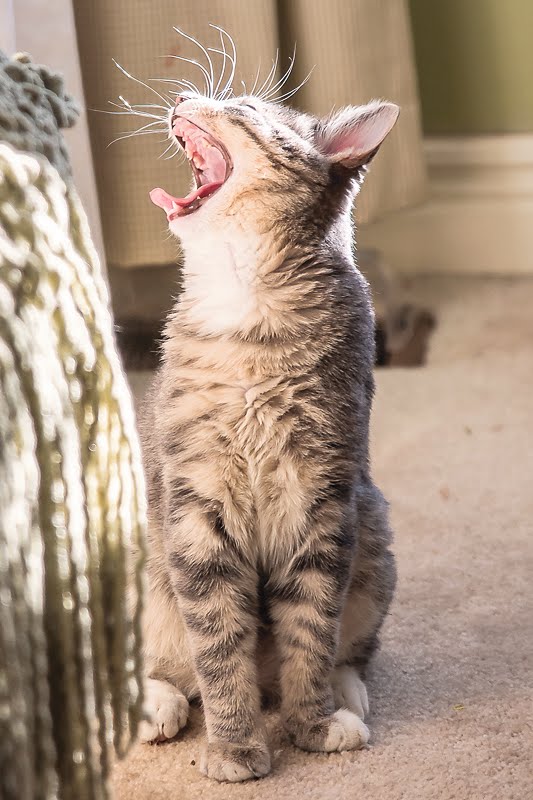 He looks so innocent, but in reality he is ready to pounce. 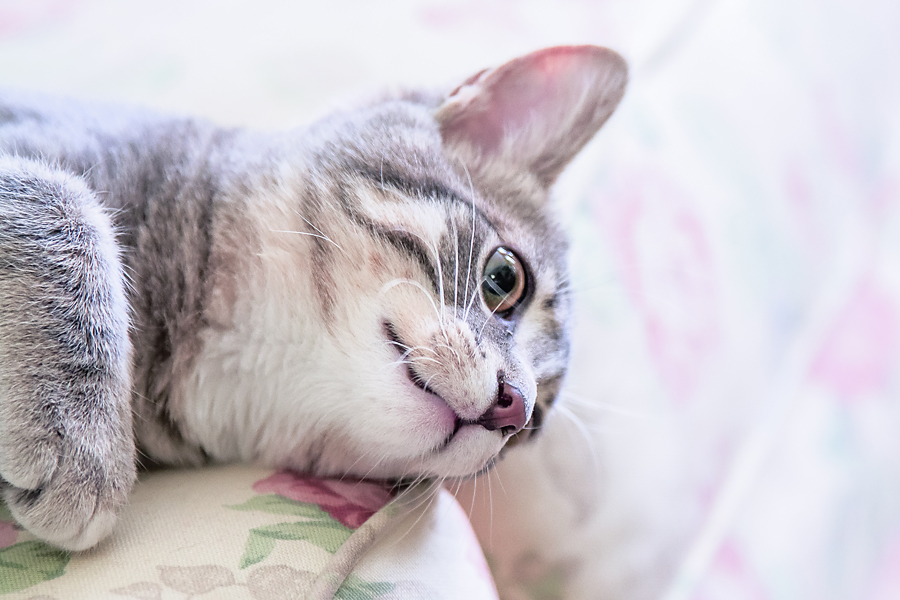 But he has given Bailey that someone to love, someone to cuddle with and someone to look forward to coming home to.  And that is the reason we have "the live in."

"Dogs come when they're called. Cats take a message and get back to you."
- Mary Bly