A Four Letter Word is Back...

I am trying to get back in the habit of blogging on a more regular basis, since I seemed to have lost that MOJO I was talking about earlier.  I guess you have to work at your MOJO, it doesn't just re-appear like a lost shoe.  It's like good habits, you have to work at those daily or you can slip into bad habits.  And so it is with writing and photography, it is a practice that needs regular tending. 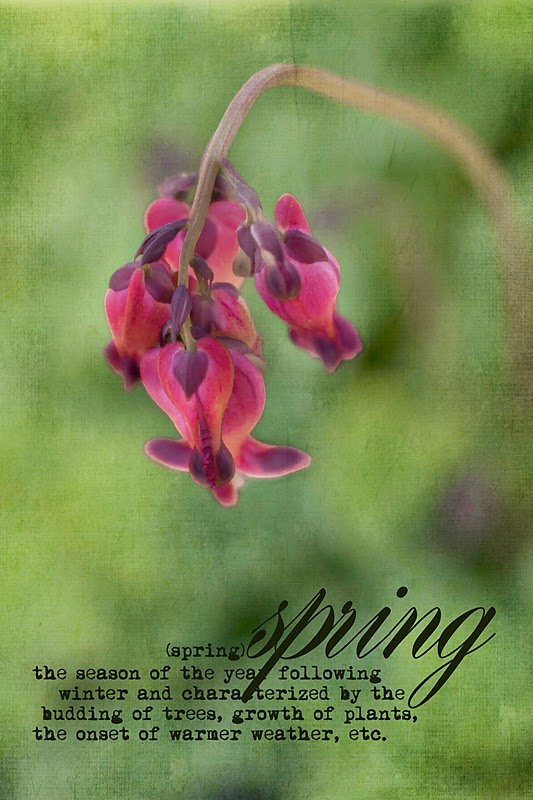 We did have a touch of spring last week, but Sunday the clouds rolled in with rain and much cooler temperatures and then late yesterday afternoon that dreaded four letter word returned...SNOW. The weathermen had predicted the snow, but said because the weather had warmed up, that surely it wouldn't stick.  Hah, again Mother Nature fooled us.  It stuck and this morning I woke up to winter white again.  But....the sun is shining, and we will return to Spring later this week, albeit not warm it should be back in the 50's/60's.  Springtime in Chicagoland is always fickle so this should not be a surprise to any of us.  I remember the first Spring we arrived here back in the 70's, Easter Sunday was not tulips and daffodils, but snow and cold.   My son with his new white pants blended nicely with the fresh fallen snow, blended yes, looked ridiculous, yes. 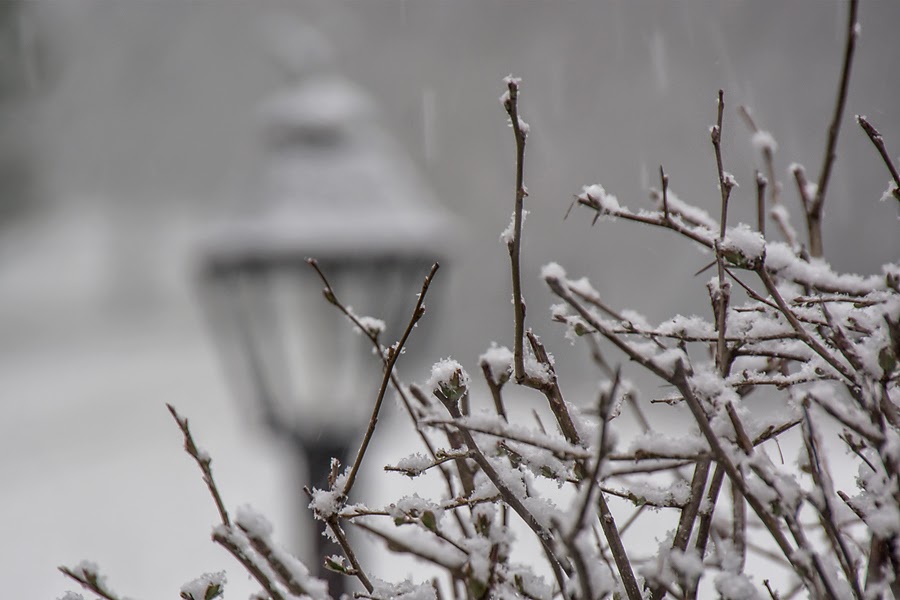 My Toby has been fighting an ear infection for about a week.  Kids....took him to the VET last Wednesday and because it was pretty bad and the Doc couldn't quite determine exactly what the bacteria was, it (not his ear, but a swab of the crap that was oozing, have I grossed you out??) was sent to a lab for further analysis.  Now on his 2nd round of antibiotics and over $400 later he is on his way back to good health.  YIPES!!  Thank goodness it's not contagious or I might be looking at another boatload of money for Cinder.  No wonder there are so many dogs out there looking for new owners thru these adoption agencies.  In these tough times, I can imagine the affordability gets too overwhelming for some.  So far I have been able to disguise his meds via peanut butter, but this latest med is a topical ointment, which means getting into that sore ear.  Hmm, wonder how that is going to play out. 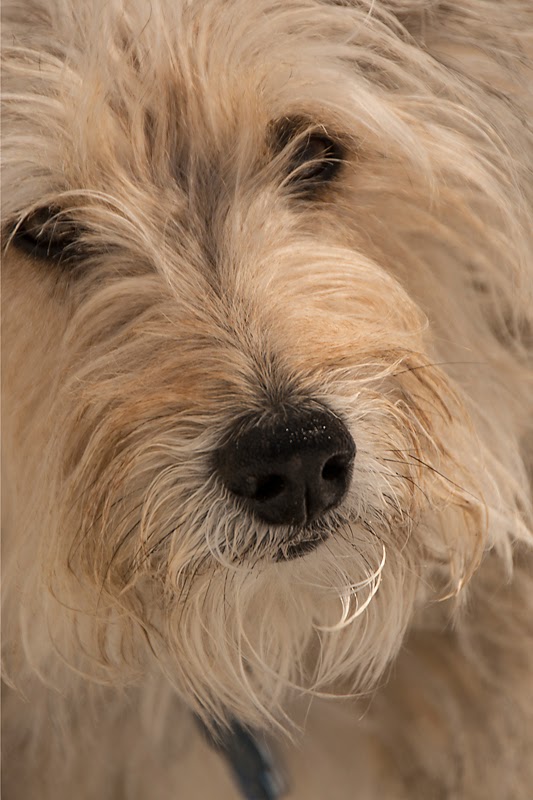 Hoping your week is gifting you with Spring and all the newness it brings....

"You will either step forward into growth or you will step back into safety."   ~Abraham Maslow