Since Nancy from A Rural Journal decided to take a break from blogging, which I think we all tend to do on occasion, and her meme, Random Five On Friday is no longer I decided I would return to a personal meme of mine, Five Senses Friday.  I am trying to be more mindful of my days, myself, my friends, my spirituality, and what better way to become more mindful than to stop and appreciate our senses. 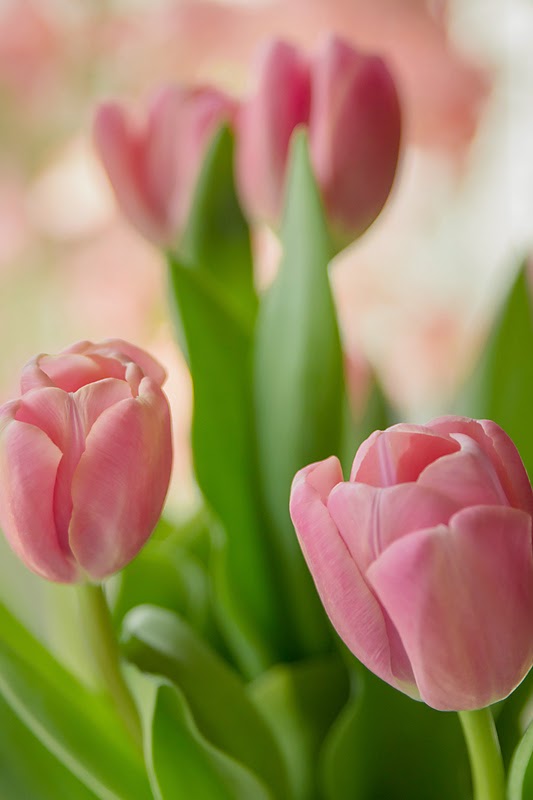 Seeing - OK, I am not seeing this today but Sunday is a comin' and some of my fav TV shows are on in a single night.  I tape as many as my cable company allows, then have to watch the rest "On Demand".

- Call the Midwife - charming characters that bring the miracle of life into the world, already into it's 3rd season.
-  Mr. Selfridge - did not watch this last year but now in the midst of this wonderful story of the Mr. Selfridge that built a magnificent department store in the midst of London prior to World War I.  Again, have fallen in love with all the characters and the richness of the time and place.
-  The Good Wife - now who doesn't watch this?  Been there from the first moment and along with a bazillion others was totally shocked when Will departed...rather suddenly.
-  Game of Thrones - oh I know, blood, nudes, lots of fighting, but always a surprise or two awaits, and sorry I did not grieve when that evil king was poisoned.  What a little snot he was.
-  Revenge - I am afraid I might give up on Emily and her vengeful ways.  It is almost predictable.  So maybe this is one I won't have to jockey with in the future.
-  Resurrection - Interesting concept, not sure where they are going to go with this one, but it's only one more episode before this season's wrap-up, wonder if it will be renewed??  Almost like The Walking Dead but they look better.
- Believe - another one that is questionable, another week another chase.  But I do like the little miracles that she drops along the way.
-  Crisis - Now what happens when they get all those high school kids back home??  I have a feeling this one is going to bite the dust.
-  The Bletchley Circle - a group of 4 women who worked together during World War II in London deciphering the enemies (Germans) codes and now after the war end up solving crimes together, sometimes landing right in the perilous middle of them.

Touching - Clothing, toiletries, my Bible, suitcase - I am off for a weekend Women's Retreat entitled "Finding Your Inner Joy"....I am in great need of this right now.  I get glimpses of joy, but I want the whole package...but sometimes I wonder if we place too much emphasis on "joy", sometimes I think being satisfied or having a feeling of contentment is just as important as joy.  There are days where there isn't a lot of joy in my life, especially this last week with it being cloudy, rainy and downright chilly and feeling more like March than the end of April and the beginning of May.  But I did fill my days with the contentment of reading, cuddled on the couch with my two kids next to me.

Hearing - Not much.  My house tends to be quiet except when the kids are barking at whatever or whoever walks by the front sidewalk.  I am not one that turns the TV on during the day, I should probably just for the news.  I did not renew my morning newspaper subscription, which has totally disrupted my morning ritual of coffee and the newspaper, but the cost was getting ridiculous, over $375. a year.  But I may relent and cough up the money, I have felt out of sorts without my morning newspaper.  And don't say I can get the news on-line, just not the same.

Tasting - Chicken Enchilada Soup...oh yum.  I made this yesterday and it tastes even better the second day...sprinkle on some cheddar cheese and tortilla strips that adds to the yuminess.  Just a perfect accompaniment to this chilly, overcast day.

"We all live under the same sky, but we all don't have the same horizon."  ~ Konrad Adenauer