You hoo....where in the world have I been?  I even let my 3rd year blogging anniversary slip by without notice.   The last time I posted was right before leaving for a women's retreat with the theme being "Finding My Inner Joy".  We were blessed with wonderful weather and I was able to be outside for an afternoon wandering around the beautiful grounds which indeed brought be great joy.  The weekend was filled with lots of joy-filled singing (in fact the Monday after I was still humming and singing those songs as I returned to my everyday routine), delicious meals, times of laughter and times for reflection. 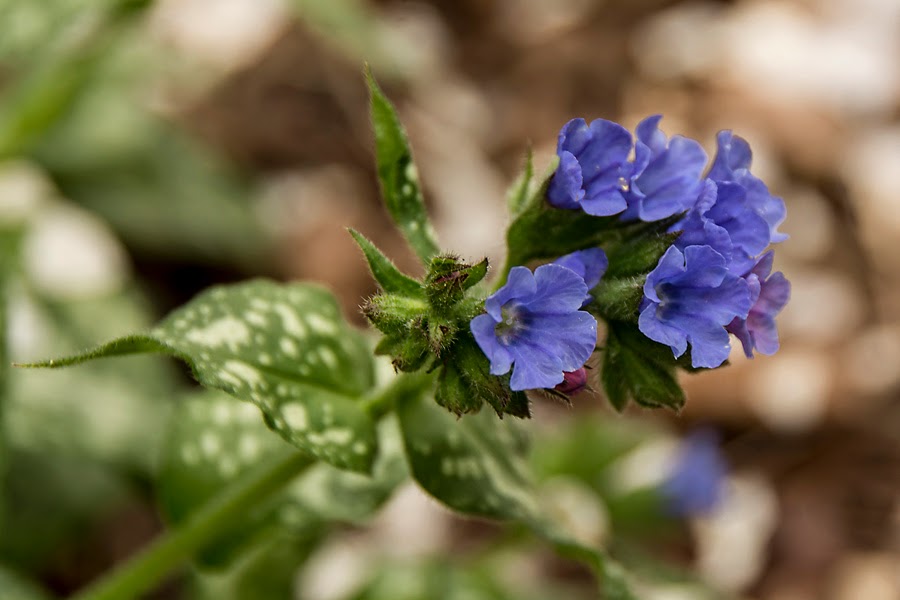 We each had our own rooms, but I gotta admit that the walls were little more than paper thin, you could hear your neighbor drop a pin which indeed worried me.  Why would this worry me...??? because I am a terrible snorer and I didn't want to keep anybody awake with all my night noises. No one complained, but I'm thinkin' they were just being nice. 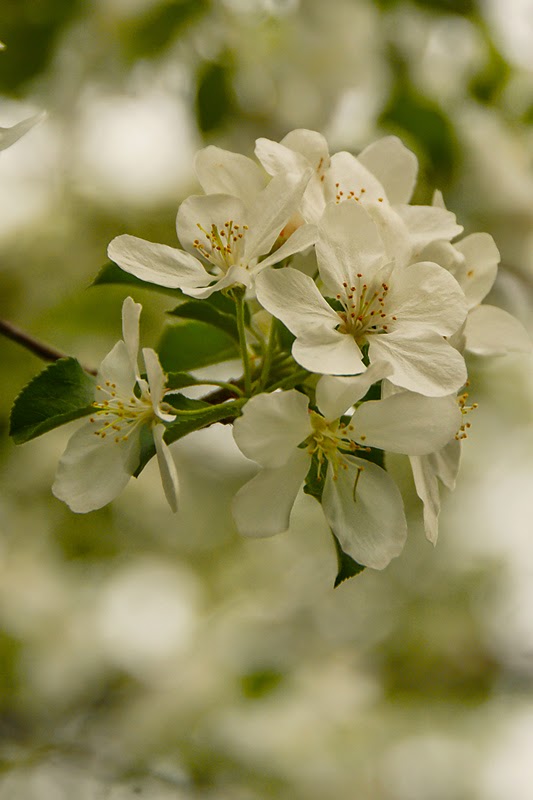 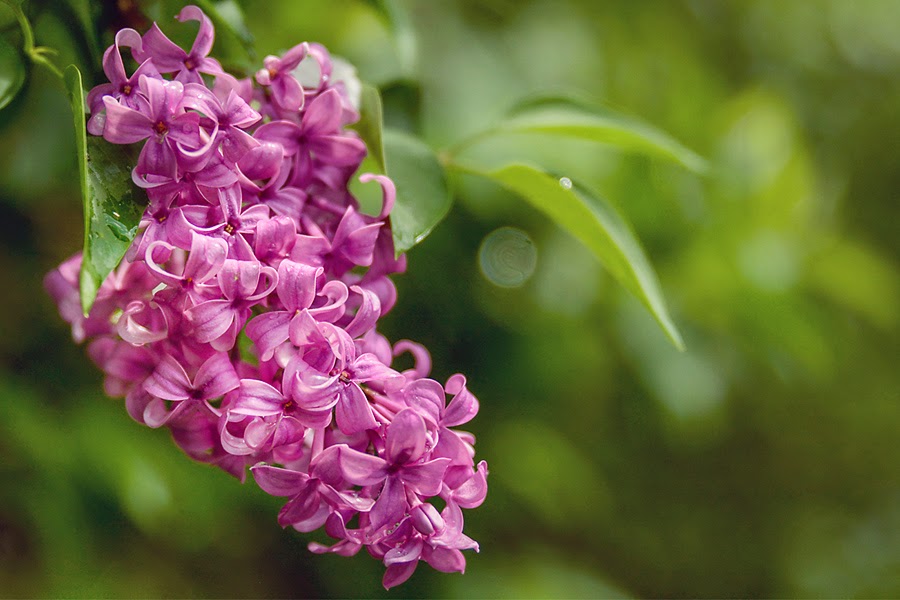 Began the massive clean-up in my garden last week, worked for 3 days and have barely made a dent (but I do think age may be a contributing factor too)....and then the rains came.  It has rained every day for the past week creating a soggy mess in the yard and garden.  The weeds have loved it.  The bushes, trees, and plants have loved it.  The grass has loved it.  But needless to say, it has created a feeling of anxiousness in me, each day is a postponement to the garden I love to see, neat, weed-free, turned soil, edged, and filled with happy plants and flowers.  Ain't happened yet.  And we keep breaking those weather records, wettest May, coolest May....blah blah blah. 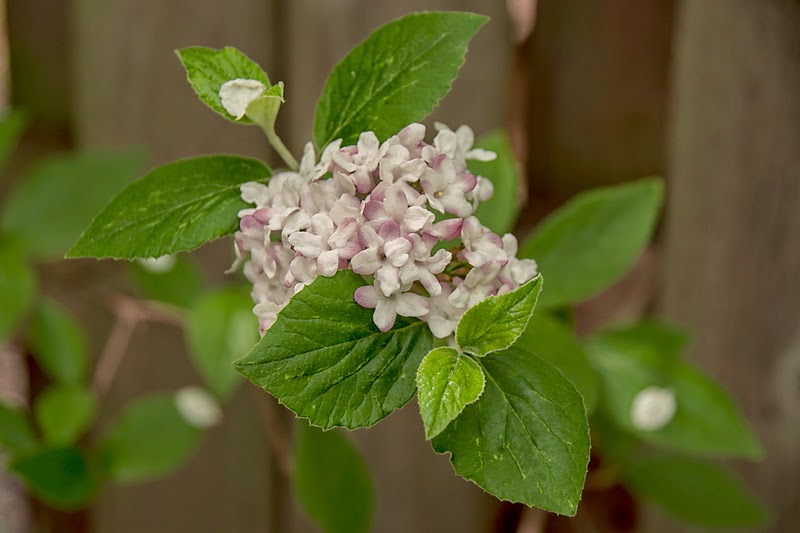 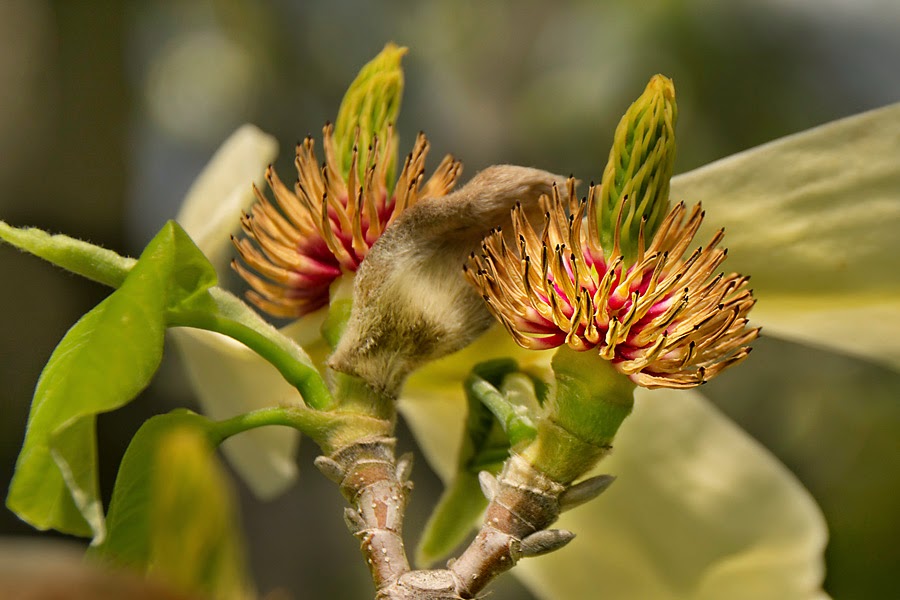 The kids (dogs) went to the beauty shop (groomers) today. They both came back cleaner and a definite loss of hair and shortened nails with Toby now sportin' his summer look and Cinder looking a little chubbier around the middle.  Hmm, guess I have to cut out some of her treats.

Went to see my sweetie today.  I can't tell you how difficult it is seeing him, and unfortunately I can think of a million reasons not to go.  He is still healthy (generally speaking), still eating well, but the sparkle in his eyes is dimming and I really don't think he has any idea who I am.  As much as I don't like going to the nursing home and seeing my sweetie the way he is now, it still makes my soul a little quieter after seeing him.

Off to book club where we will be discussing Scott Turow's IDENTICAL.  A story of identical twins, one running for mayor of a large city, the other just being released from prison for killing his girlfriend, 19 years ago.  Very interesting info about gathering DNA and fingerprints from identical twins.  I liked it, thought it moved at a great pace, interesting characters and I didn't guess the ending which is always a plus in a "murder mystery".  I just finished, "YOU SHOULD HAVE KNOWN", really fascinating book about a marriage counselor/psychologist who has just written a book revealing what you should have known prior to marrying the man of your dreams, and if the marriage isn't working, then you should have known these insights before even considering marriage.  But guess what??? her own marriage begins to fall apart (along with a murder) as those things she should have known begin revealing themselves.  So instead of working in the garden on these rainy days, I have continued my pursuit of reading more with great success.  Probably another reason why you haven't seen me for awhile.

"There is nothing which persevering effort and unceasing and diligent care cannot accomplish."  ~ Seneca