There I go again, MIA.  But I really have been busy, mostly working in the garden.  I am like a month behind, but I am hear to declare that summer is officially opened in this household....the porch is open.  My son-in-law, Sam (he is after all my favorite, eventho I only have one) came down on Thursday and helped.  I he took all the furniture off, along with all that crap that I have shoved there over the winter (and believe it or not my Christmas tree, all bundled in it's zip-up holder was laying smack in the middle of the porch) hosed the whole thing down along with all the furniture that is now out in the backyard and waited for it to dry. While waiting for said porch and furniture to dry Sam trimmed my bushes, adjusted my lawn mower, lugged out my heavy pots, cleaned out the dried clematis that grows over a trellis across the top of my garage and for all that he was rewarded with a bologna sandwich for lunch.  Normally I don't have bologna in the fridge, but every once in a  while I get this craving for bologna sandwich, good fresh bread, mayo and some crisp romaine lettuce.  Yum.  For the last two mornings I have had my coffee and read the newspaper (yes, after complaining about the cost of delivery, but I so missed that morning newspaper, I relented and coughed up the money, but only after whining to get the price down a bit) out on the porch.  Now, that says summer to me.  And naps are so much better on the porch.

My roses are in full bloom.... 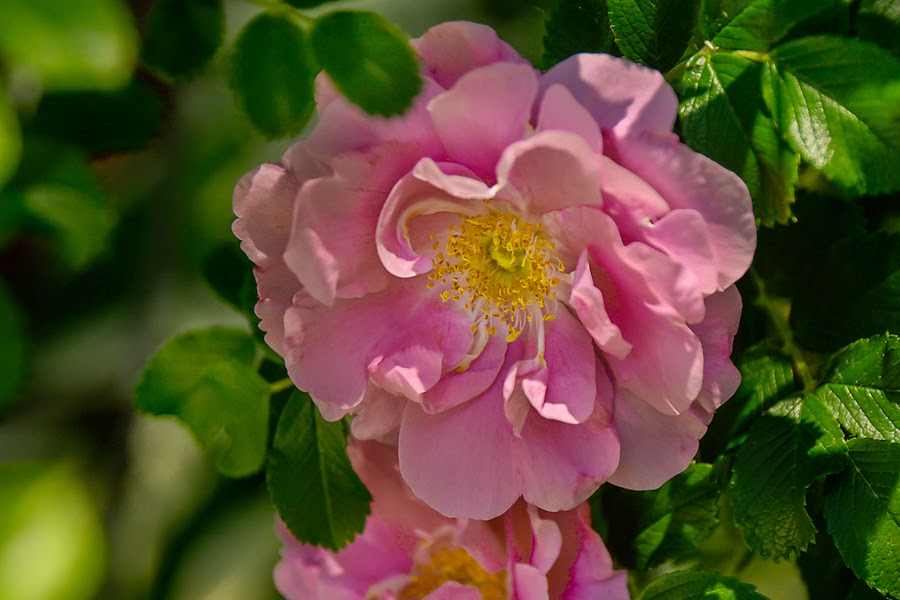 And look what else is in full bloom.....my granddaughter-in-law and my soon to be great grandchild.  Aren't they just the cutest!! 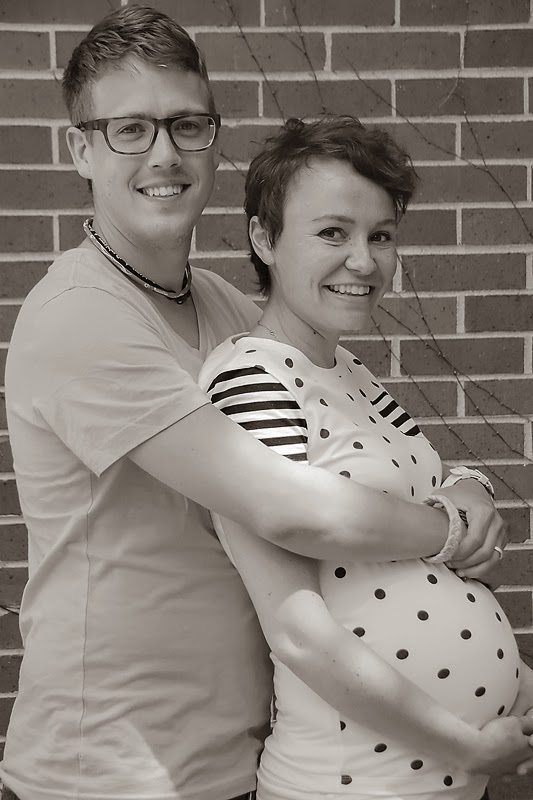 And it's dance recital time again.  Last Saturday I went to the Dress Rehearsal for my daughter's latest extravaganza....this time it is Toy Story.  What a riot.  Just a glimpse of some of the characters...
My granddaughter, Bailey as Mr. Potato Head....she is having so much fun with this character and when she discovered the eyes detached, it gave a whole new meaning to "I have my eyes on you....!!" 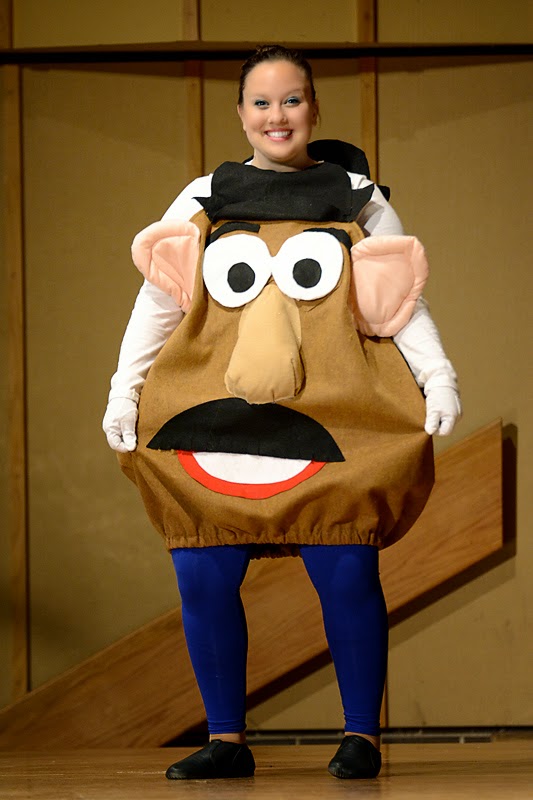 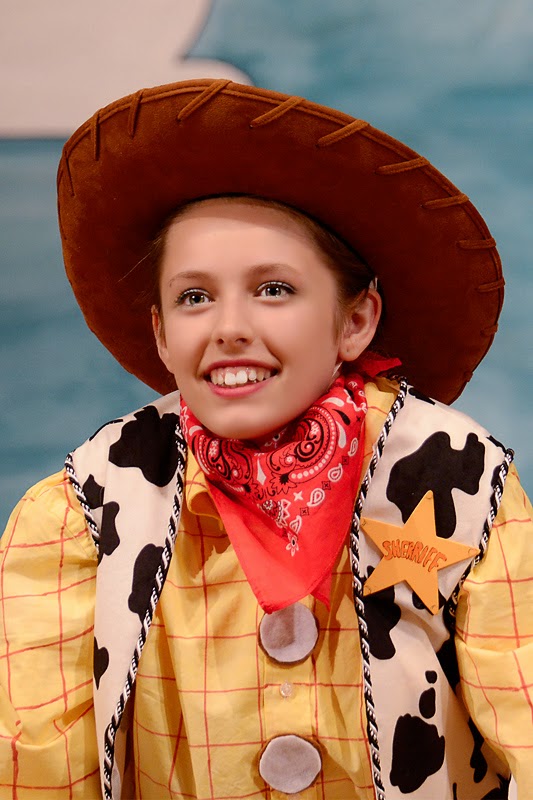 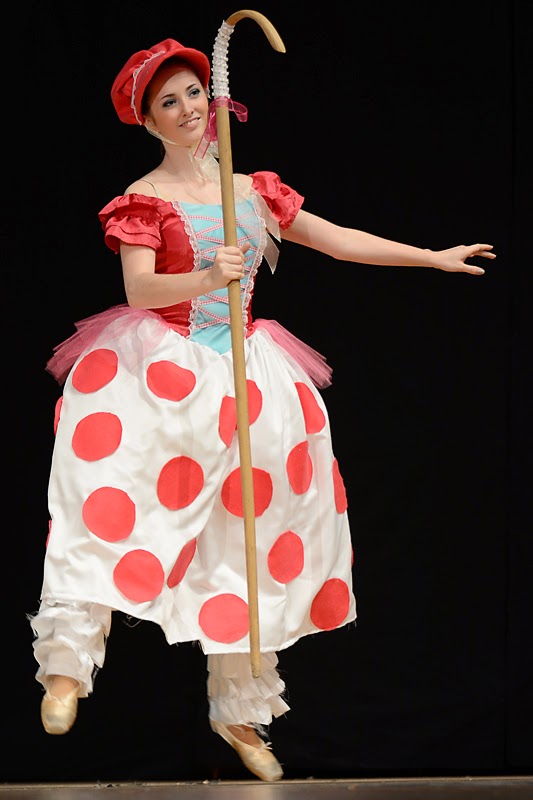 Tonight is the performance so more to come.

Also last weekend I had a photo shoot with one of my favorite families....my good friend Marti's son, daughter-in-law and granddaughter.  Samantha is now three and with the age of three comes a few challenges...let's just say Samantha was more interested in the water feature than she was of the camera. But I did manage to grab a few goodies. 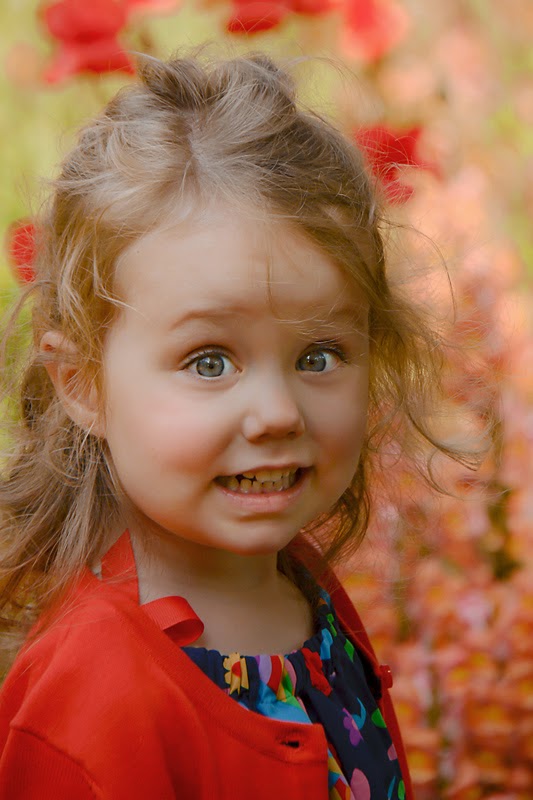 Well, it's time for me to go eat a bologna sandwich and then later off to the Dance Recital.  Tonight's the night.

I will try and be a little more regular now with my blog posting now that the garden is almost done.  This age thing really slows down a person, what's with that??!!  And PS I ordered the new Tamron 16-300, it was calling my name.  I'll give a review after I receive!!