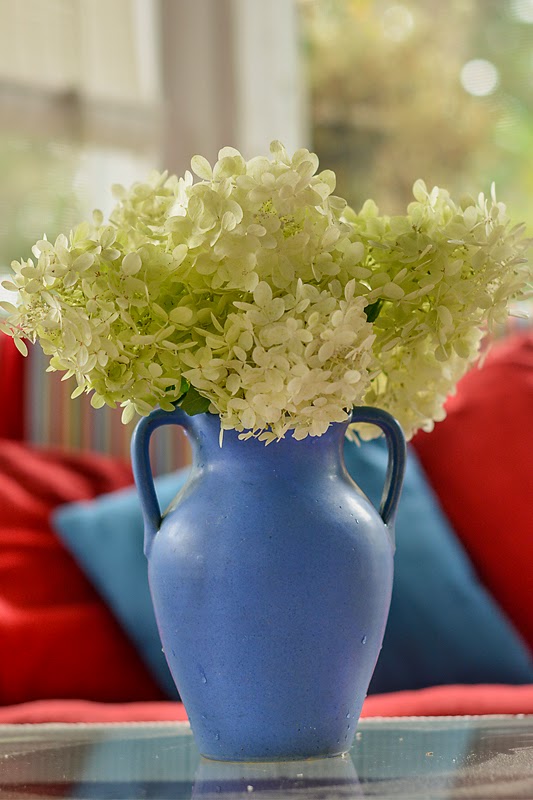 Happy Labor Day everyone who labors at something.  My laboring is minimal at best....in fact my yard and gardens have really suffered because of the lack of laboring that occurred this past summer.  I could blame it on the weather, but we have had really nice weather this summer, I could blame it on the fact that when the workers installed my new fence last summer they ruined quite a few of the bushes, which in turn kinda ruined the look of the front garden.  And I am sure I could come up with more reasons, but truth be told I think I was just lazy and I don't have quite the oomph nor my sweetie around to help.  Sitting on the back porch reading and relaxing had far more appeal to me this summer than weeding, mowing, trimming etc. 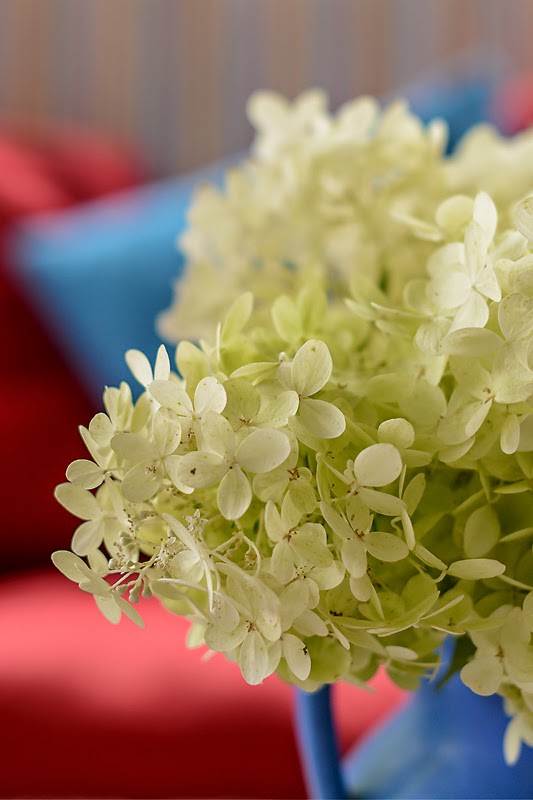 And now with this holiday upon us it really marks the end of summer.  Oh I know it will still be warm and there will be plenty more days of relaxing on the porch.  But somehow when Labor Day comes it is like saying goodbye to summertime.  The kids are back in school, the pool officially closes today, I will hear the cheers from the football stadium and the bands playing not too far from my home, the sun is beginning to lower in the sky and darkness comes earlier.

But with the beginnings of early Fall, my hydrangeas are exploding (see above) and my neighbor's sunflowers have burst into bloom.  I could see the bright yellow from across the street, so naturally I grabbed my camera and wandered around the pond snapping about a kajillion pics of the sunflowers.  Sunflowers have to be in my top 5 fav flower, especially growing. 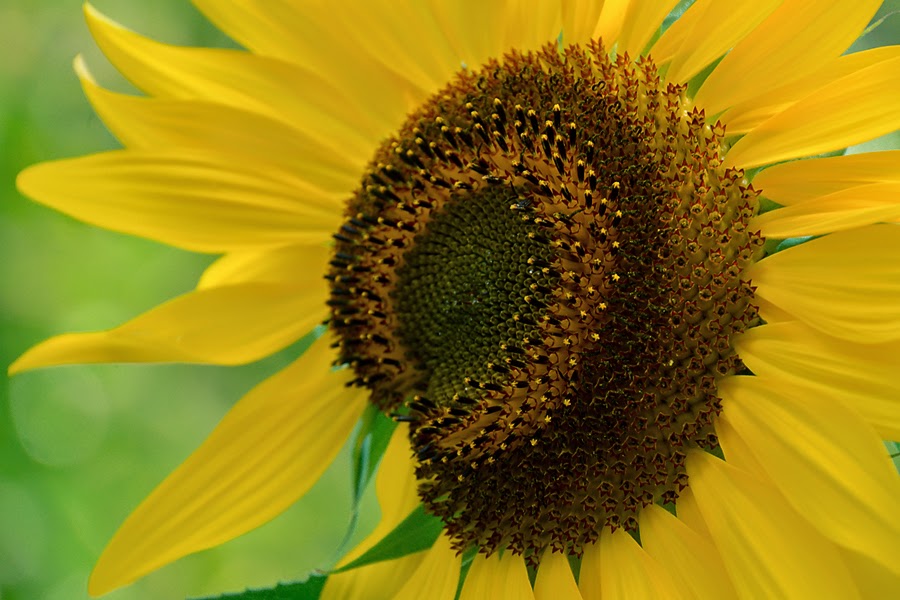 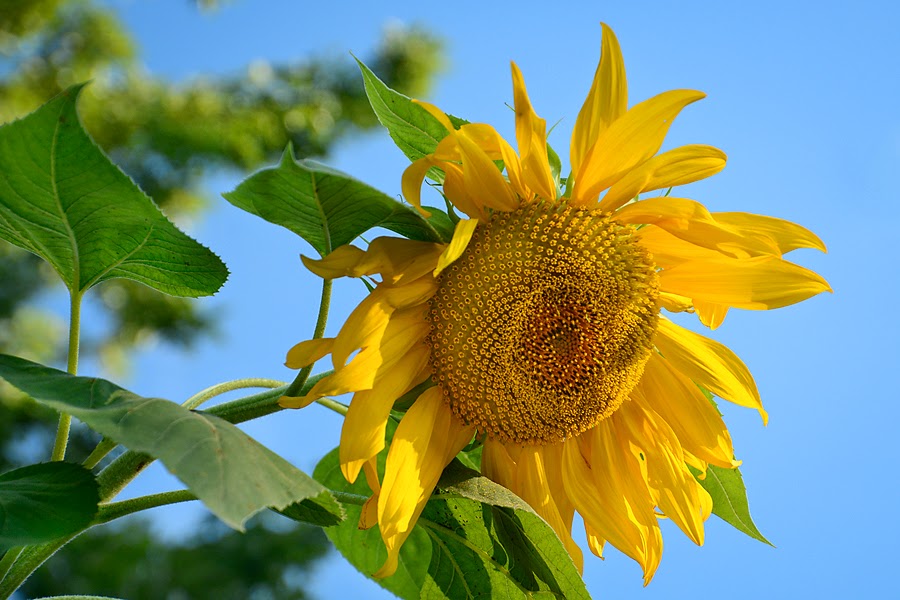 Today not only is the US celebrating Labor Day but the day is also distinguished as the official end to World War II, VJ Day with the Japanese finally admitting defeat after 2 Atomic bombs were dropped on Hiroshima and Nagasaki after the Japanese avoided our attempts at peace.  After reading "The Girls From Atomic City" a non-fiction narrative of both the building of the city of Oak Ridge, Tn and it's purpose, to build the atomic bomb I have become more aware of what this world must have been like during the late 1930's thru 1945.    It involved more than 100 million people and more than 30 countries. Horrible, devastating war, but we don't seem to learn....war continues somewhere every day.  Another great book, fiction, involving the destructive effects of the war on a personal level is "All The Light We Cannot See", superb read!!

I am currently reading "The Invention of Wings".  The story of slavery and the bonds that are formed between the white daughter of a plantation owner and her black slave....which ofcourse eventually leads to the Civil War.  I seem to be stuck on wars today.  But since I now read almost 100% on my two kindles, one my original and one a Kindle Fire, I can tell you that I am 25% into the book, or I am on page 96, or there is 7 hours and 53 minutes left according to my reading speed.  Don't ya love it!!

"A reader lives a thousand lives before he dies.  The man who never reads lives only one."
~ George RR Martin

Linking up with Tamar from Random-osity for her 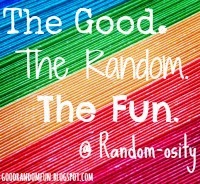