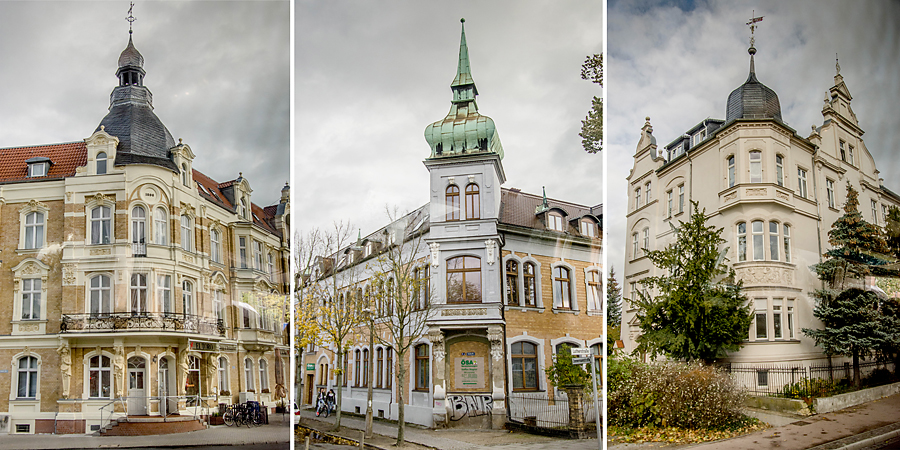 It's November 1st. How did that happen? I am barely used to writing 2017 on what few checks I do write and it's almost time to begin writing 2018. I just shake my head and wonder how life speeds by so fast. Since my last post on my memories from Colorado I have since been to Germany and Prague. I am traveling as much as I can while I am still upright and able to move about with few problems. You young ones out there, appreciate your hips, knees and ankles because sooner or later they will begin to rebel and not want to participate in daily activities. My pace is slower and rising from a comfy chair, you may detect a groan or two, but it's not stopping me from going and seeing. Life gets shorter by the day and I'm cramming in as much as I can before my whole body rebels and traveling must stop. Again, cherish each day. 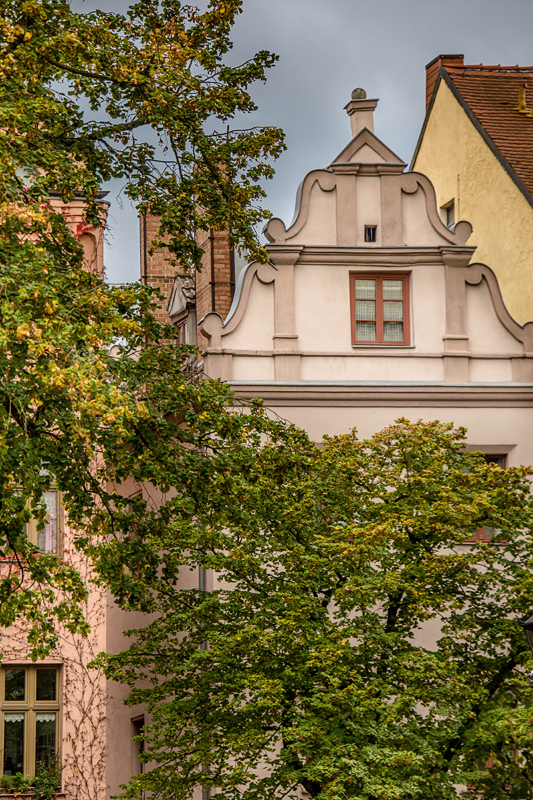 My trip to Germany was terrific.  We landed in Berlin, spent a couple of days there and then traveled mostly thru east Germany tracing the path of  Martin Luther. This October the Protestant Reformation celebrated it's 500th Anniversary when Martin Luther nailed his 95 thesis to a door on a church in Whittenburg, Germany challenging certain practices in the Catholic Church. This eventually led to the "reformation" that ushered in the Protestant religions of Lutherans, Baptists, Presbyterians, and Methodists. Probably more, I didn't google it. Luther was an extremely religious man, attended university with the intent to become a lawyer but was "called" to become an Augustinian Monk. It was during this time that Luther began to doubt some of the "practices" within the Catholic church, particularly paying for indulgences. 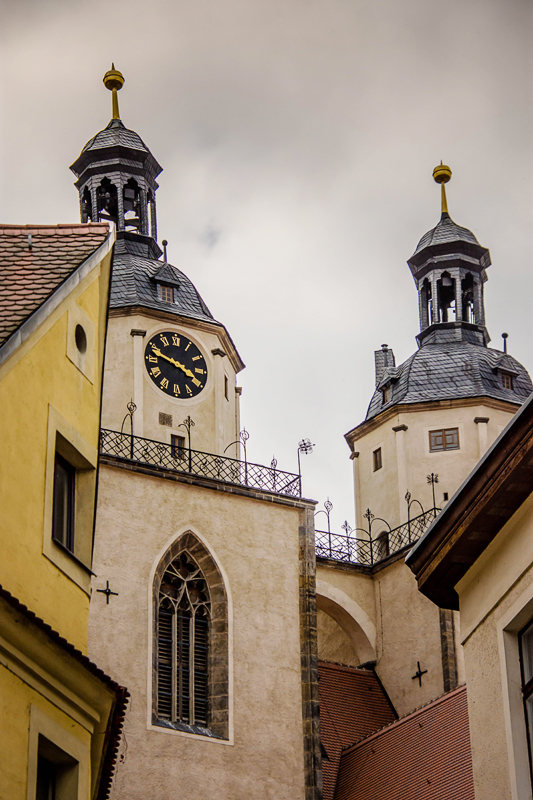 It was a fascinating trip, walking into the very church that Luther preached in, visiting the monastery where he lived as a monk, seeing his grave and the town where he died of heart failure. All this happened in the early 1500's. Our country was a baby at that time, still called "the new world" with colonies beginning to form...the time of Ponce de Leon, Cartier, and Vasquez....you remember those names, explorers discovering this new world. All this while Luther was translating the Bible into German, writing poems and songs, "A Mighty Fortress is Our God" (I'm sure you have sung this on occasion) and preaching that men become closer to God and gain salvation, not by their deeds but by their faith. 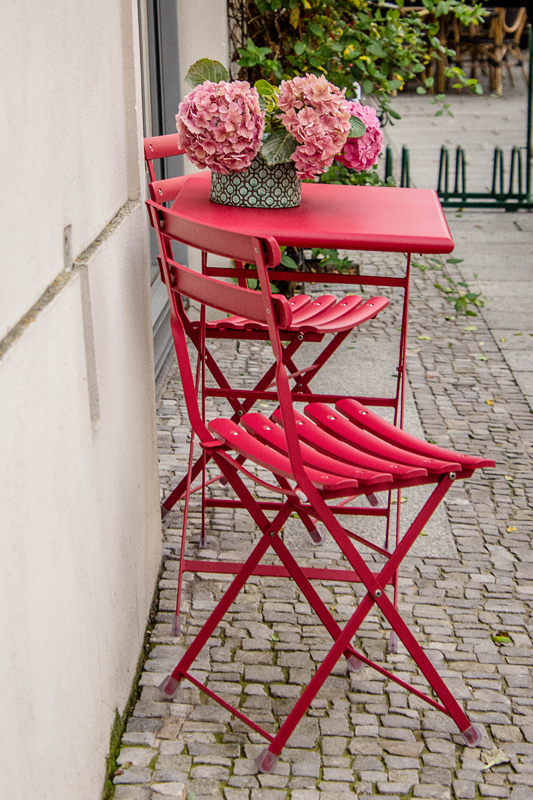 This is the month of gratitude (actually every month should be, but November has been labeled the month of gratitude). So I am beginning this month with gratitude that my trip to Germany was totally grand....nothing lost, no injuries, good company, and fascinating sites to see. BTW I have close to 2,000 pictures, so I may be grateful for this trip all month long....snort! 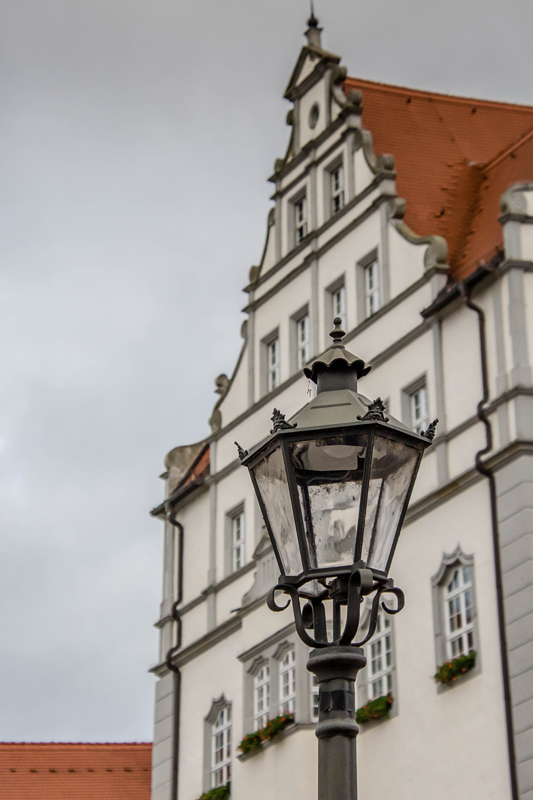 PS - this is the weekend of my sweetie's wake and Memorial Mass, I will be surrounded by my family, prayers are always welcome.