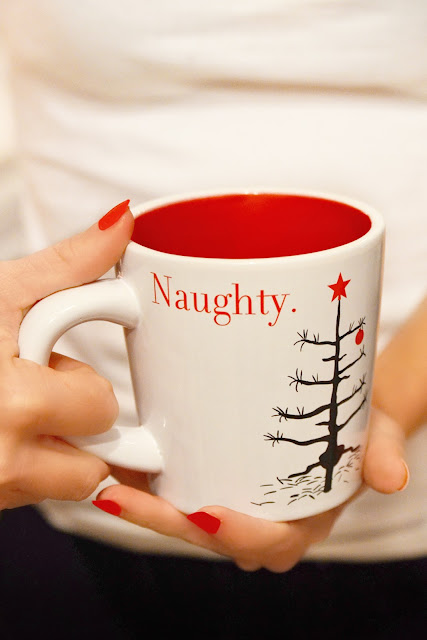 When I was a little girl, about this time of the year I tried really, really hard to be a good little girl.  Today we have "The Elf on the Shelf" performing, shopping, eating, etc etc...don't believe me, just check out facebook.  But when I was a child, the elves were invisible, hovering outside the windows, peeking in and checking on me, having a look-see if I was being naughty or nice.  Then they (the invisible elves) would race back to the North Pole to report in to Santa about my behavior for the day....only to return the next for more sightings.  This was the perfect approach to encourage me to finish the lima beans on my dinner plate or that god-awful slimy canned asparagus.  I just had to fall into the naughty category when it came to that asparagus.   I tried this same method on my own children when they were small, but somehow the lima beans managed to slip under the chair cushions only to be found later, dried and hard.  Which proves what?....either they felt like I did with the canned asparagus, and their taste buds couldn't tolerate the beans, or they thought the invisible elves were just a figment of their Mother's imagination.  I prefer to think they just couldn't tolerate the beans...and fyi there was never canned asparagus in my home, some things just can't be permitted from one generation to the next.

Personally I don't know if I would have been threatened by "The Elf on the Shelf" for encouragement to remain good, but just mention those little invisible elves and down the hatch those lima beans would go.

How about you?  Did elves hover outside your windows, checking to see if you were being naughty or nice?  Or was the mere threat of "you better be good or Santa will leave coal in your stocking" enough to make you straighten up and be on your best behavior, at least for the month of December?

"Let's be naughty and save Santa the trip."  ~  Gary Allen

Email ThisBlogThis!Share to TwitterShare to FacebookShare to Pinterest
Labels: Christmas 2012