I have returned from Arizona, altho if it was up to me, I think I would have stayed longer.  Usually after a week I am ready to return home, but not this time even after 10 days away.  The weather was perfect, there was still more to see and do, but it was time to come home.  Hopefully I will return later in the fall.  All of the images for this week's prompts came from Arizona with the challenges being:
A glow was cast on Joyce's face as she lit a candle in her daughter's memory at the Mission San Xavier del Bac. 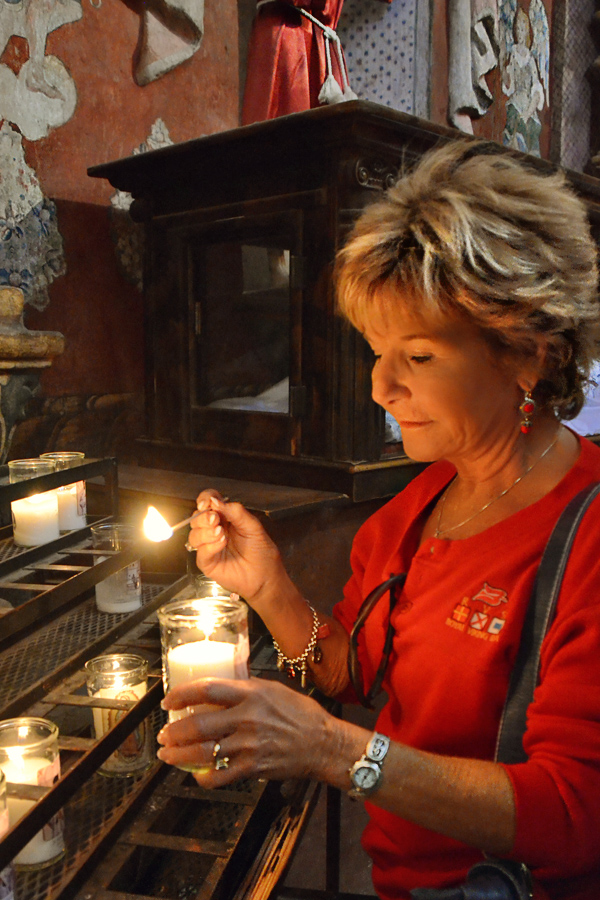 This is one of the oldest missions built in the Arizona area.  Established first in 1756 by the Jesuits, but later and remains today Franciscan. 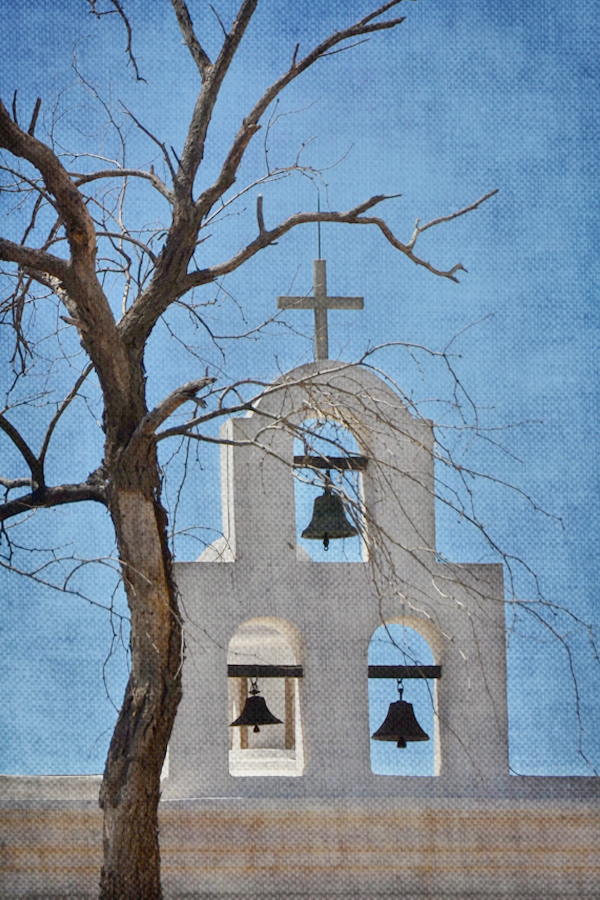 The grillwork surrounding the mission cast shadows as the sun moves further into the west. 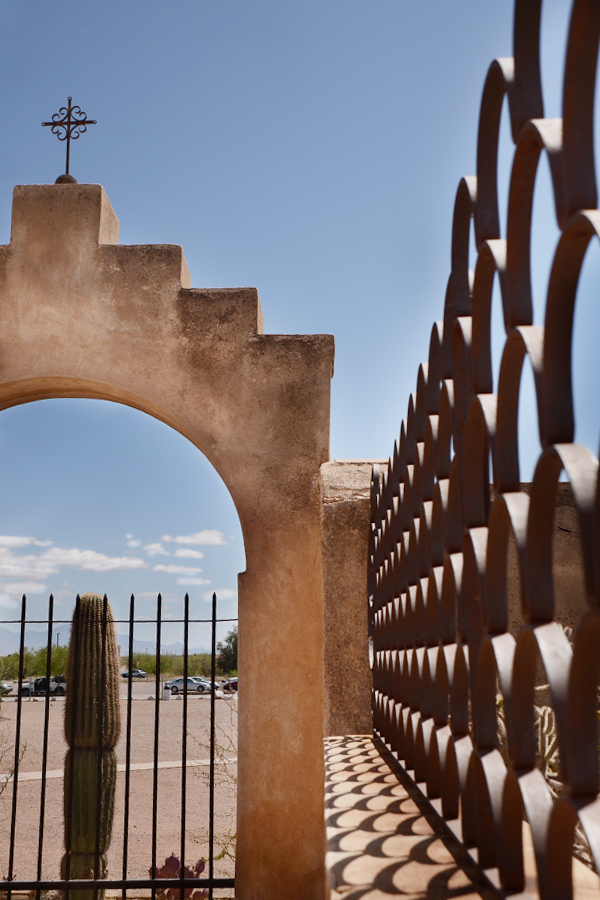 Spring in Arizona is filled with flowers, including those that bloom on the cactus.... 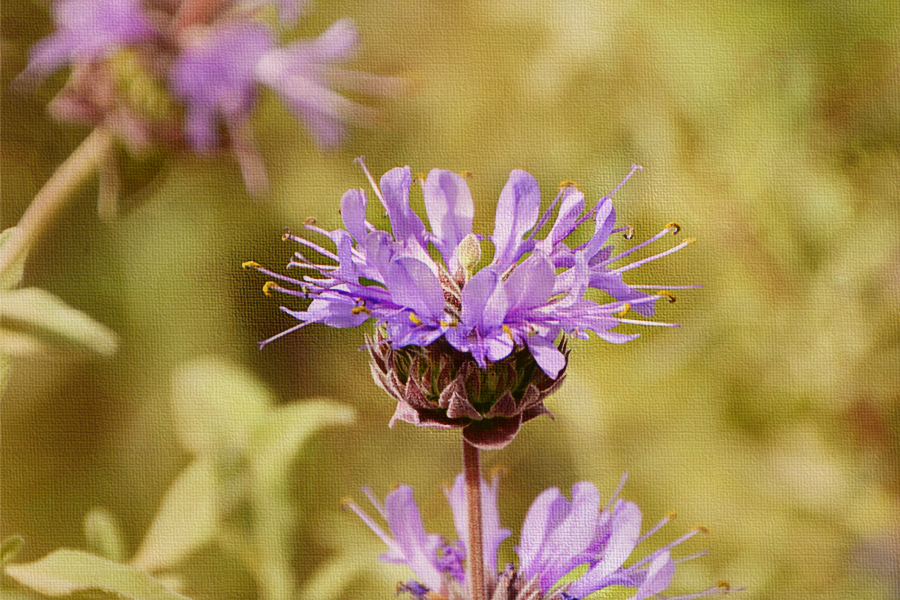 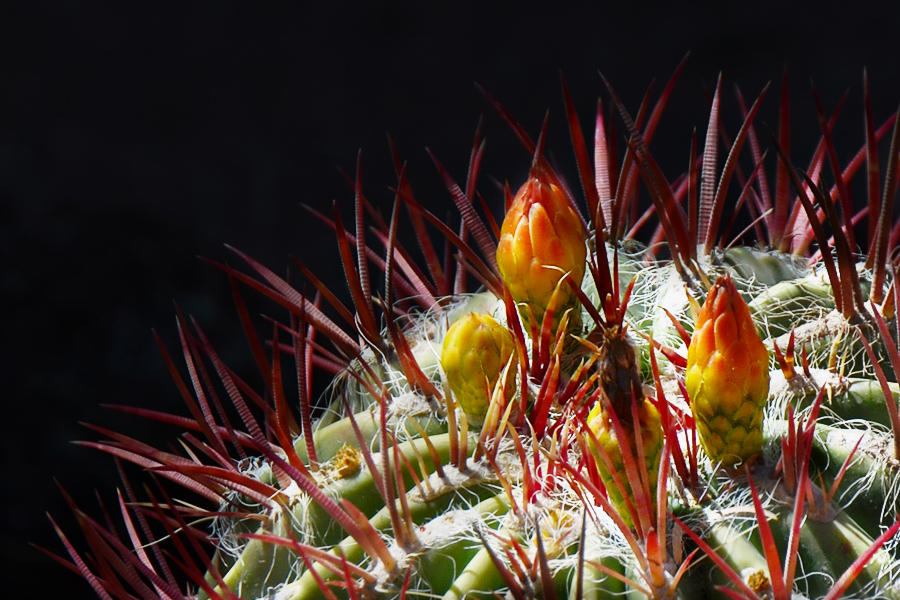 I guess that turtle can't help but smile as he suns himself on the log and watches the world pass by. 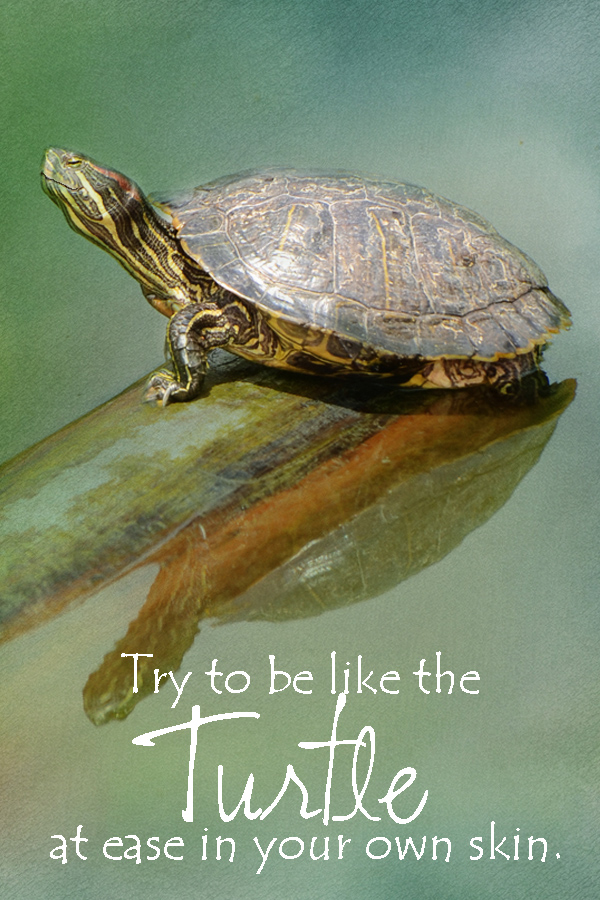 Hope you have a wonderful day and a terrific week ahead.  Blessings to you all.  Linking to Ashley Sisk's Scavenger Hunt Sunday.  Hop on over and see all the fun.