Fall is definitely making an appearance around here.  Believe it or not I turned my heat on yesterday, it was 66 in the house and I was downright cold.  We have so many trees and the way my house is positioned it rarely gets any direct sunlight until all the leaves have dropped and the sun is low in the sky (aka winter).  So thus, it was quite chilly inside.  I even put an extra blanket on the bed today in prep for those cooler nights (and I do love sleeping under blankets, don't you??)

This afternoon I went into town to deliver some monies that folks had directly given to me for the Alzheimer's Walk on Sunday, gathered some more info about the walk, where and when to arrive etc. and after that I decided to take a walk.  As I walked out of the building I caught this beautiful view of  Sts. Peter & Paul Church. 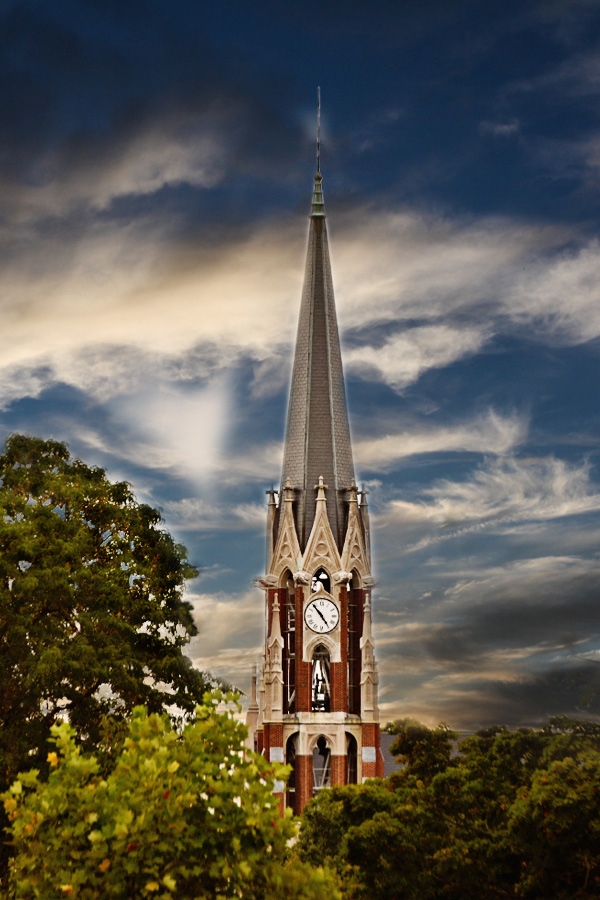 We will begin the walk on Sunday near the football stadium at North Central College, but today the field was filled with..... 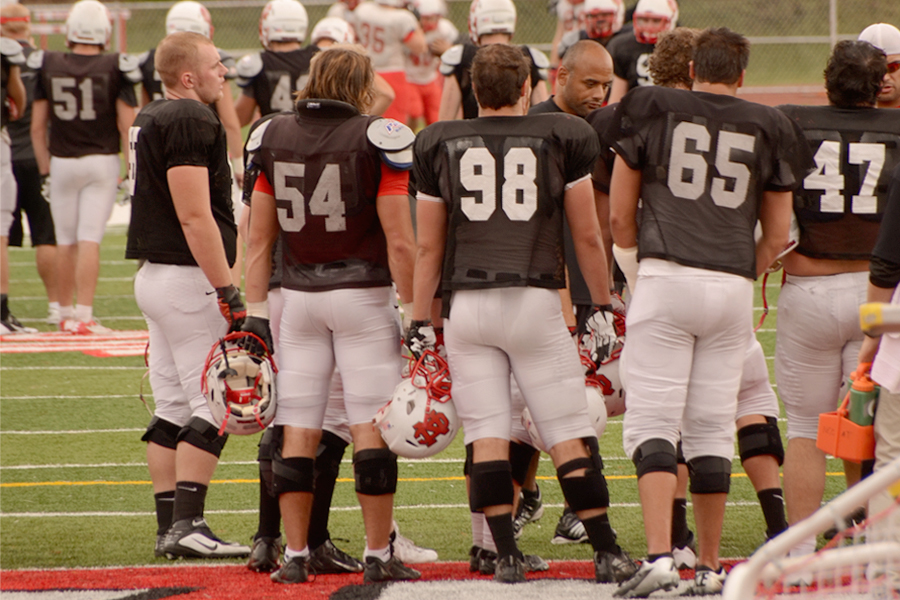 large college football players, practicing for their next game.

As I walked around I spotted definite signs that Fall is on it's way....the cone flowers are drooping. 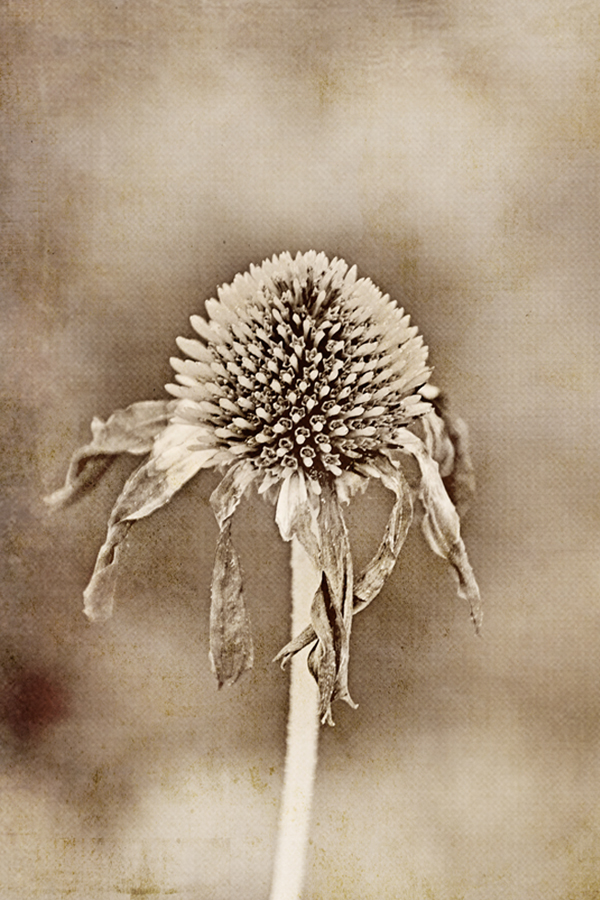 The leaves are already changing colors.... 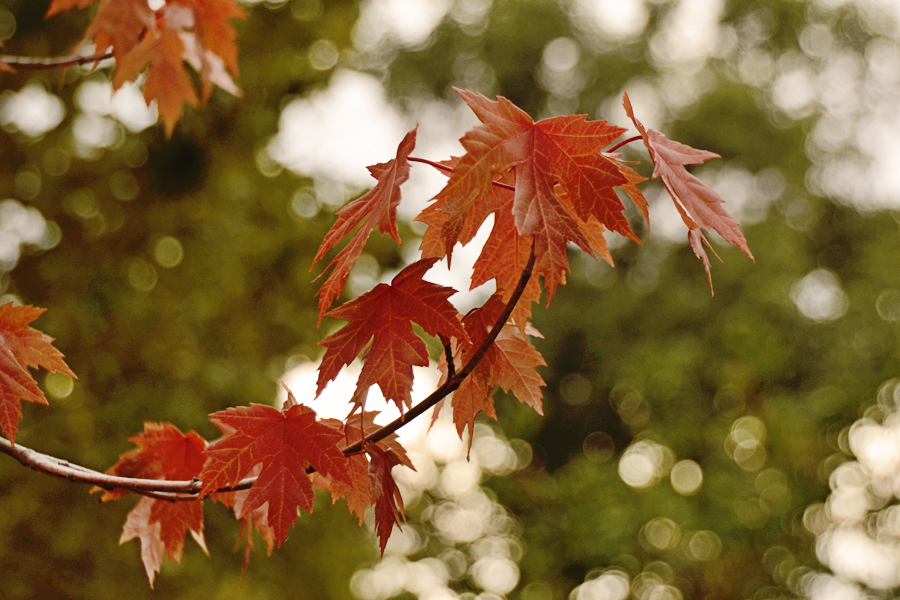 Do you see the man on the bridge on the far left??  I walked up onto the bridge and saw him with binoculurs watching the young men practicing football.  I asked him if he was a spy for another team, he laughed and said that no, he was watching his son practice football.  He is such a proud father, couldn't stop talking about his sons and he told me that he makes time every day to come and watch his son practice....he doesn't think his son even knows he is there, but it just gives him such pleasure.  I remember the days when my son played baseball and how I so enjoyed watching him.  But as a Mother I was always worried he was going to be hit in the head with a baseball since he was a pitcher...don't we Mother's worry!!  Dads are proud, Mom's worry. 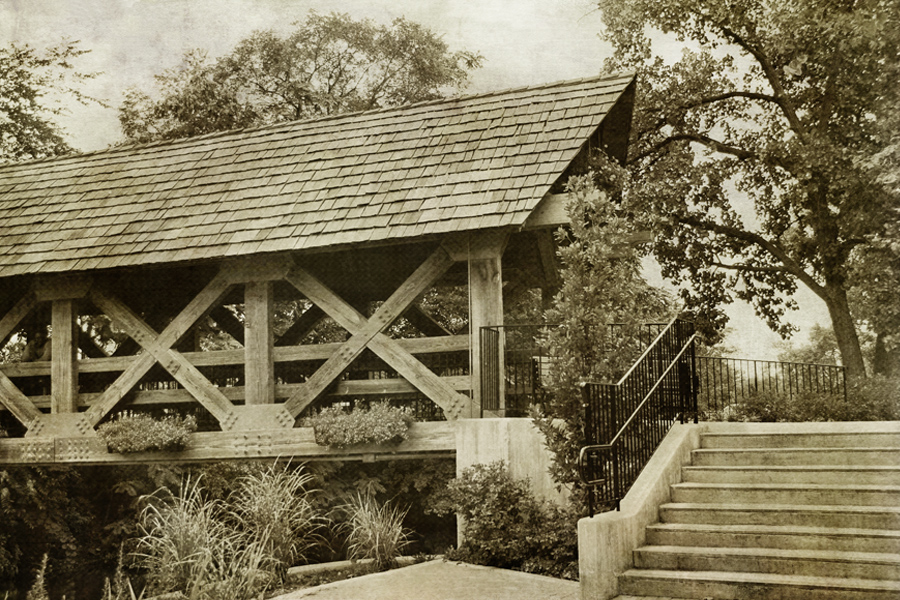 Then I stopped by the yogurt shop where you grab a cup and fill it with what ever flavor you want. I chose raspberry on the bottom, cheesecake in the middle and chocolate on top, then topped it off with a few fresh raspberries.  A definite yummy combination.

The kids are doing fine....Cinder keeps crawling under the fence (she is soooo tiny) but after she is on the other side, then she can't figure out how to get back.  Thank goodness she just stands there and whines until I open the gate for her to return.  I think she knows she has a great, new, loving home so she doesn't run off...gotta figure something out to prevent her from doing that.  The problem is I now have that vinyl fence and I can't hammer anything into it to keep her inside, like adding a piece of mesh wiring onto the bottom...!!  We'll figure it out.

Hope your day was grand...tomorrow evening my son is coming home.  Haven't seen him in almost 2 years....I am a happy camper Mom.

"We can live a life full and complete, thinking with our heads but living from our hearts."  ~  Helen Hunt, M.A.