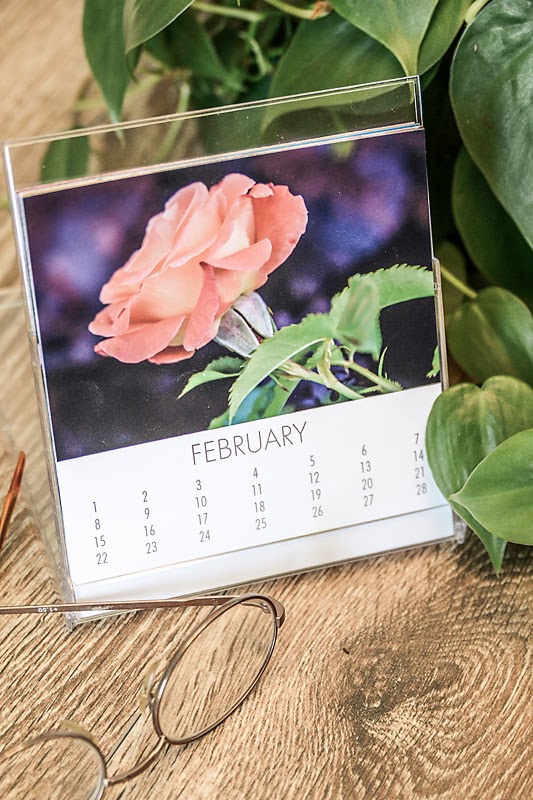 Hello February.  Here it is already the 7th of February and I'm still having trouble writing 2015. I think it is fitting that I begin the month with a whopping snow storm and end the month in sunny, balmy Arizona.  (God willin' and the creek don't rise) 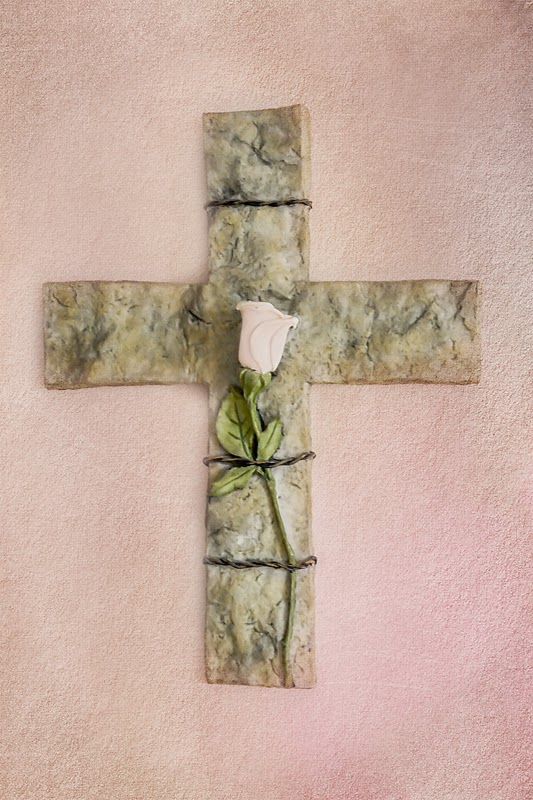 Shortly after I return from Arizona in early March I will be taking a major step in my spiritual journey.  My Mother began my faith journey by sending us kids to West Shore Presbyterian Church in Dallas. She and my Dad never went, I don't remember my Dad ever going to church but I believe he was a God filled man.  I have such fond memories of that church, they had such a great teen organization with Sunday evening gatherings, camps, and retreats.  Some of the best memories of my childhood were the camping trips and times spent with a great group of kids and our leaders. As I remember I did have a major crush on a couple of really cute guys in that group.  Well, that's for another post.  I was introduced to Jesus Christ and my faith at this church which was the first step in my spiritual journey. Anyway as time went by I became a little restless with the church, I felt like I needed something more ritualistic, holier, quieter. It was in my early 20's that I began to "shop" around for churches.  I ventured into the Catholic church not far from my home, and found it to be what I was looking for.  It was shortly after that I began dating my sweetie and when we married it was in the Catholic Church.  He grew up Catholic, went to Catholic grade school, alter server, the whole shabang. So it was a perfect fit, I converted.

I remained Catholic, baptized our children Catholic, did not send them to Catholic schools, but made sure they were baptized and confirmed and attended weekly Mass. After moving here, and when my sweetie retired with a fabulous offer from AT&T when he was a mere 50 years old, he felt a calling to become a Deacon in the church. Four long years of study, side by side together because they strongly encouraged the wives to attend the classes too and then finally ordination in 2002. It was during this time of study that we realized that something was amiss with my sweetie and we began searching for answers. He had dedicated his life to the church for 15 years, working at the church along with becoming a Deacon and when he needed and I needed the support of the "men" of the church, only a couple stepped forward.  Not the Priest, not his fellow Deacons, altho there was always a "how's Gary doing, we are praying for him.".  I needed their physical presence, along with their spiritual presence.  I have carried these feelings of anger and distress for many years. When my sweetie needed his fellow brothers in Christ, they were not there for him. And for me, I must admit there were a couple of major issues with the Catholic beliefs that I always had trouble accepting even after 50 years.  Along with the fact that I have never appreciated how the church defines a woman's role in the church, now and through-out history.  I feel as tho women have been and continue to be subservient and suppressed within the church, never allowed to become deacons and definitely not priests.  I never lost faith in God, just in the church and some of it's people. It was during this time I stopped attending church. But I will say that the new Pope is making a huge difference in re-defining the church and some of its rigidity. I am sure there are many a bishop and priest that are squirming with some of his "suggestions".  Kudos to him!  Maybe he can bring back some of those who have strayed from the church. 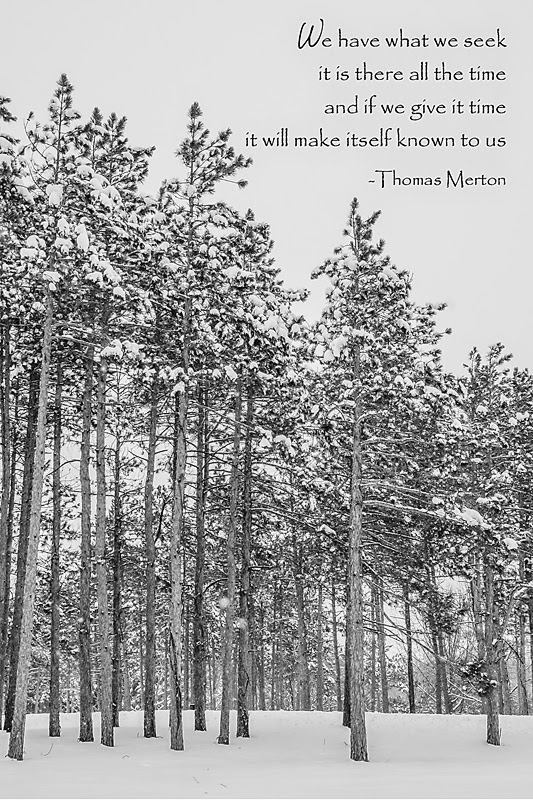 And now after attending the Presbyterian church 8 years for Bible Study every Wednesday and attending church services, a women's retreat, and other events and meeting the Pastors, I have made the step to re-join the Presbyterian faith and become a member.  It took me 2 + years to come to this decision, I didn't make this choice hastily without deep thought and a considerable amount of prayer. I need a church family and I feel that comfort when I attend.

I know this is probably not a topic that is usually posted on a blog, but this is who I am.  Anybody that admits that they pee in the shower (a long time ago post, tmi) can certainly talk about their faith. My intentions in writing this was not to encourage anyone from leaving the Catholic faith.  I have many wonderful faith-filled memories and experiences, along with great friendships being a member. But sometimes a new path must be forged to build our relationship with God and and with Jesus Christ.