I still have many photos to post from last week, but instead today I thought I would share my day with you.  I rose this morning after a GOOD night's sleep.  I capitalize GOOD because whenever I sleep well it's definitely a GOOD thing. Woke up about 5:00 AM ready to burst needing to pee...hurried to the bathroom, did my thing, crawled back in bed and fell right back to sleep until about 7:00.  Now I usually don't post about my bathroom ventures, but because I slept so well through the night and never woke up the need was greater than usual and then to be able to crawl back into bed and fall back asleep was a real bonus.  OK, enough said on that subject.

Today was B&N day with my gal pals.  Haven't been in a couple of weeks due to business and company so it was good to get back to discuss those all important subjects, you know those subjects that women talk about...coffee or tea, blueberry or cinnamon scones, family...the good & the bad.  While sitting in the coffee shop at B&N, looking out their large windows, the clouds were just so magnificent and our American flag flying with those clouds in the background always makes me so proud to be an American. 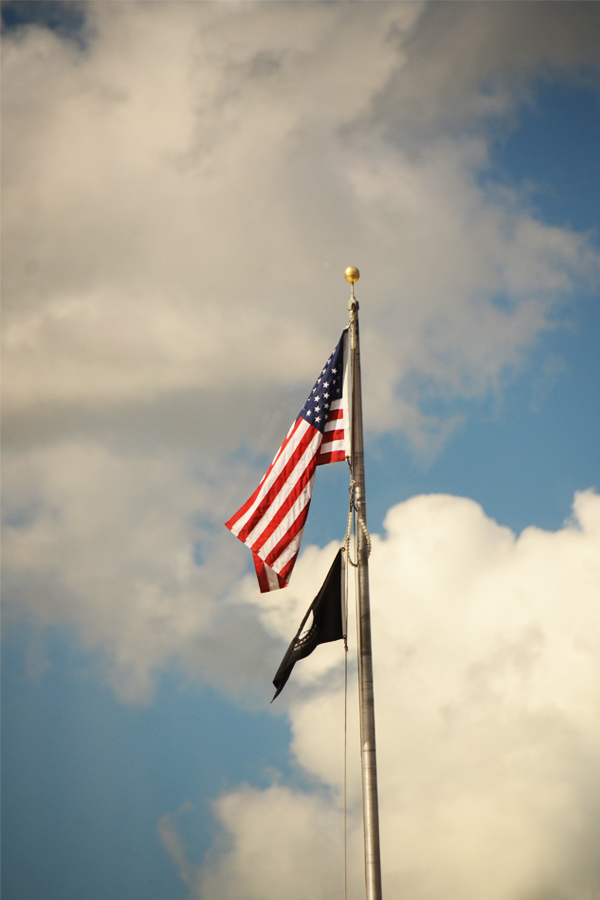 After B&N I felt the need to go to Hobby Lobby.  I get that pull about once every two months or so, and since I have a NEW office/studio I thought maybe I could find a thing or two for my new spot.  I did, not surprised are you?  I have this condition called, shop/buy.  But I will say everything I purchased was 30 40 or 50% off.  That always makes me feel somewhat better.  As soon as the curtain for the window arrives from "Country Curtains" and I get it hung I plan on taking pictures and sharing.  I really really really do love it.

Subway was my next stop to pick up a sandwich drink & chips and then head over to Whalon Lake and sit in the parking lot watching the birds swoop.  They never did land and were so very fast I didn't even attempt to photograph them, I think they must have been some sort of swallow, they had those scissor tail feathers.  After the sandwich, drink & chips (which was quite tasty) I left the car and walked around with camera in hand and snapped these..... 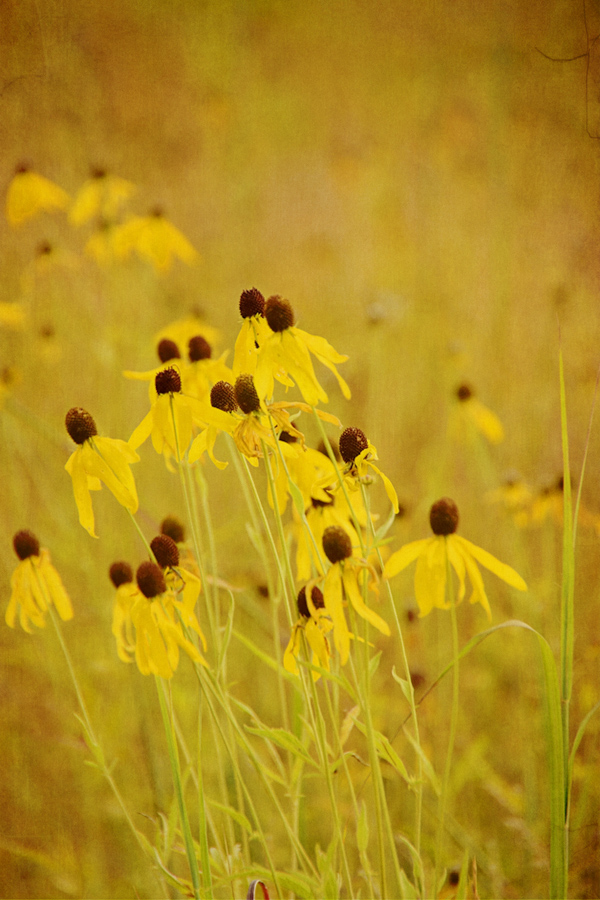 This is as close to "cactus" as we get here....I think this is some kind of thistle, along with the white one below the Queen Anne's Lace. 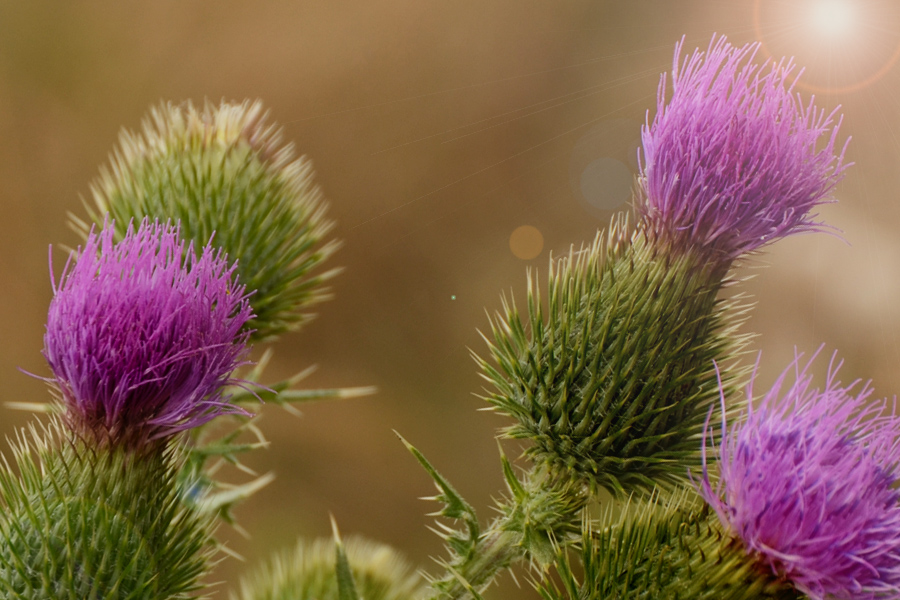 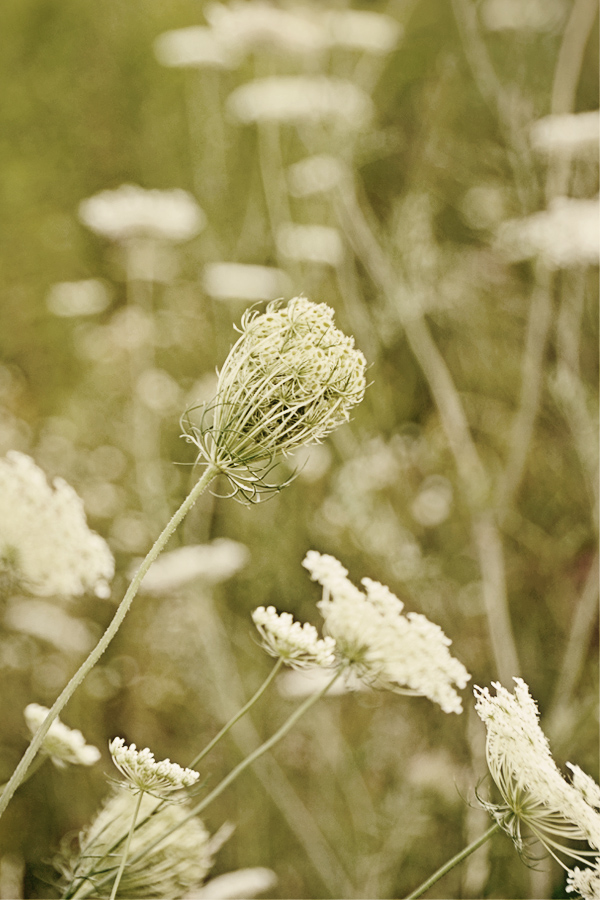 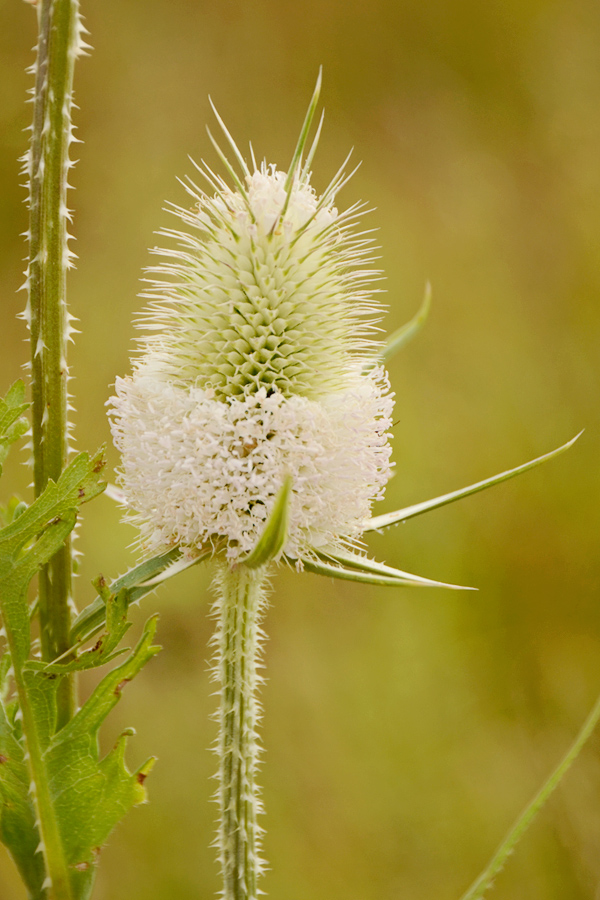 I don't know if this is a rarity or not, but I have seen Cormorants around here lately.  Saw some in Chicago on Lake Michigan and now found them out here in the burbs. 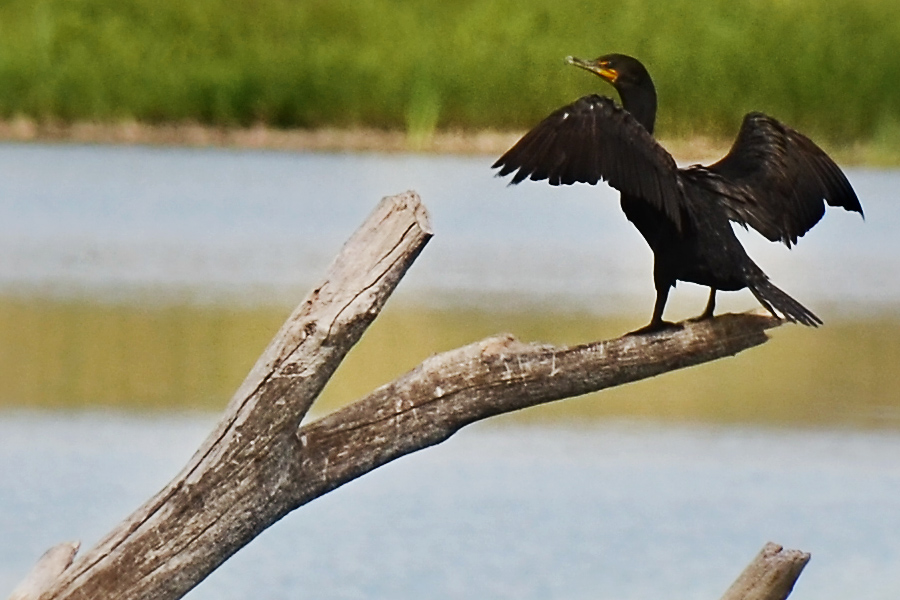 See the man in the blue jeans on the other side of the lake?....I am sure he had a camera around his neck....probably trying to take their picture too.  He was a little further away than I was, but neither one of us was very close.  This dead tree was in the lake that they were perched on. 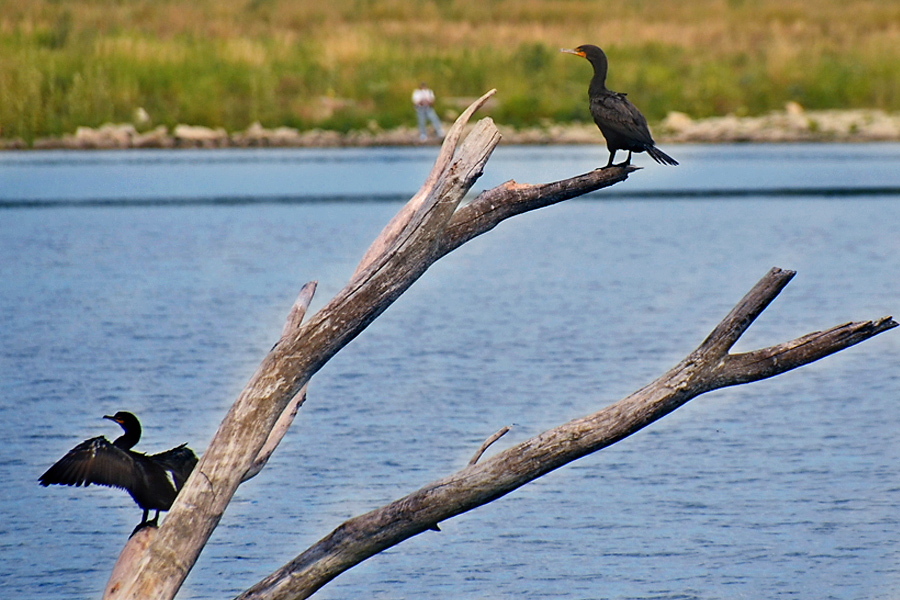 Now the day is ending....the sun is low in the sky and I must finish my book since I am hosting book club tomorrow evening.  So hope your day was as pleasant as mine was.


If you don't think every day is a good day, just try missing one.  ~  Robert Cavett
Until next time.....