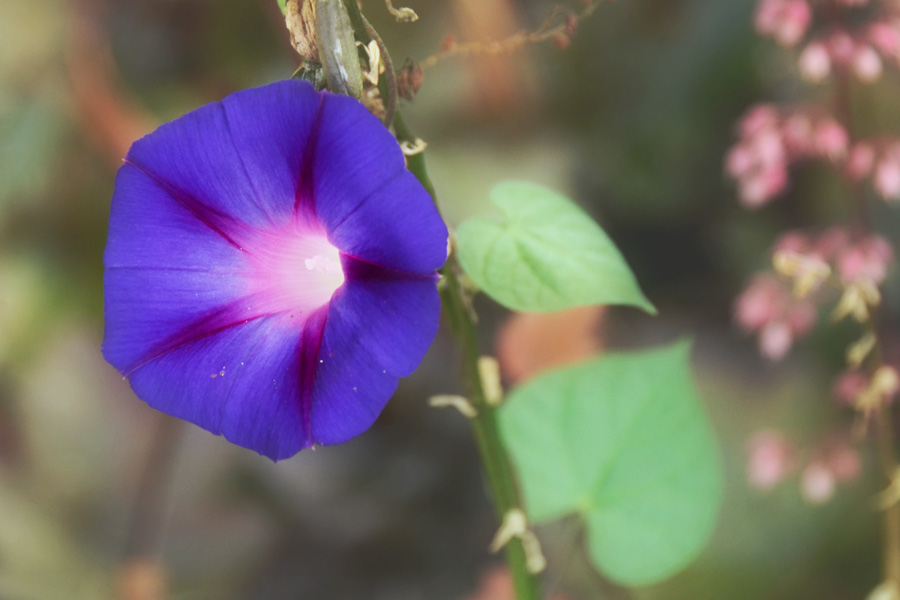 Well I kinda dropped off of the face of blogger lately.  Not planned, certainly not wanted.  On Wednesday morning, early the phone rang.  It was the nurse at my sweetie's nursing facility saying that Gary was non-responsive and perhaps had had a stroke, needed my permission to send for an ambulance to rush him to the hospital.  Scrambling to get dressed, I  then rushed to the hospital to find him in the emergency room with doctors and nurses working on him offering no answers.  Waiting awhile and after my daughter arrived we found out that 1) he was extremely dehydrated and 2) he had a UTI infection (now UTI infections in dementia patients is a bad thing....sends them into a health crisis).  His blood pressure was hovering around 55/30 and his heart rate was about 55.  The doctor thought his body was closing down.  They admitted him to the hospital, continued to pump fluids and antibiotics into him and by Thursday he was starting to react to voices.  By then we had pretty well resigned ourselves to perhaps this being his last days with us since we had been told earlier that he could no long swallow either.  We were convinced that he was about ready to leave us...but yesterday he began to rally.  The Dr. suggested that we investigate his swallowing capabilities and after a speech pathologist ran a few preliminary tests with water, applesauce and graham crackers it was determined that yes, he could swallow and to start him on a pureed diet.

Pureed roast beef, mashed potatoes and gravy and carrots is not the most appetizing looking meal, but it obviously tasted pretty darn good to someone who had not had a bite to eat in over 3 days. But the hit of the meal was the ice cream.  Ice cream is at the top of the food chain for my sweetie. A bowl of ice cream and a cookie was always my secret weapon if I needed or wanted anything from my sweetie.

So we will begin this next journey....a journey that is uncertain as to length.  Two days ago I thought the journey had almost come to an end, but that German stubborness and my sweeties incredible will to live proved me and the doctor's wrong.  His quality of life is lacking but his will to live undoubtedly outweighs this.  This reminds me of the morning glory pictured above....planted many years ago and usually no signs that there is any remains, but undoubtedly each year about this time, one or two flowers bloom, reminding me that life continues when you least expect it.