Letters on Friday....whew glad it's over

Dear Week....another week that was filled to the brim with the good, the bad and the ugly. Monday started out great, but there were a few bumps in the road....say, computer crash.  Monday afternoon she just wouldn't wake up, kept sleeping no matter what I did.  So that next morning I took her into the Geek Squad...no good, she wouldn't wake up for the Geek Squad either.  In other words....dead.

Dear New Computer....after hearing the words, dead, nothing can be done to save her, except spend a bunch of money on a 4 year old computer.  Nope, not gonna do that.  Found a good deal on another HP laptop, 17" inch screen so went for it.  And paid the Geek Squad to do a search and rescue of all my pictures, documents etc.  The only thing they can't do is rescue programs.  So it's re-load all my photo editing programs, WORD, EXCEL and anything else I can remember.  But here I am again, typing away on my new laptop, and glad to be back.

Dear New Fence....you know I really wanted to keep my old fence until at least late Fall or early Sp;ring, but after one whole side decided it was done for and just completely fell splat on the driveway I guess I needed to re-think that Fall project.  As I type this it is almost complete, but I can't help but smile and then frown when I look around and realize that there wasn't a daylily that runs along the front of the fence that wasn't stepped on and smushed...men, can't they tiptoe thru the tulips??

Dear Office....how much paper do you think one can accumulate in 22 years???  The answer is ALOT.  It has taken me days to go thru every drawer and shelf in the office and I still haven't completely rid myself of everything.  Keep in mind there were 2 desks, one for me, one for my sweetheart, 3 filing cabinets and 3 bookshelves full.  The last 5 years I worked for AT&T I worked from this space, and in the past few years the room has become a catch-all.  Think "hoarders" but not quite.  I kept the stuff to 3 feet high not ceiling high, no dead animals except a possible dead spider or fly, and no food-stuff....so I guess it can't be considered hoarding until you match all of those descriptions.  To tell you how long it has been since the last clean-up....I found 1996 Tax Forms...disgusting.  But on a high note- I did find lots and lots of change (coins).  The last few years that my sweetie was at home he had a habit of hiding money.  It wasn't a lot of money, all coins, no paper (darn it) and he would find spots to hide it in.  I have uncovered all of those spots, so I think next week I am making a trip to the bank to deposit said found money just to see how much I accumulated.

Dear Girlfriends....a fine day we spent on our trip to Emerson Creek Pottery.  A place that will lift anyone's spirits with its beautiful surroundings, colorful flowers, and out of this world food.  The definite highlight of the week.... 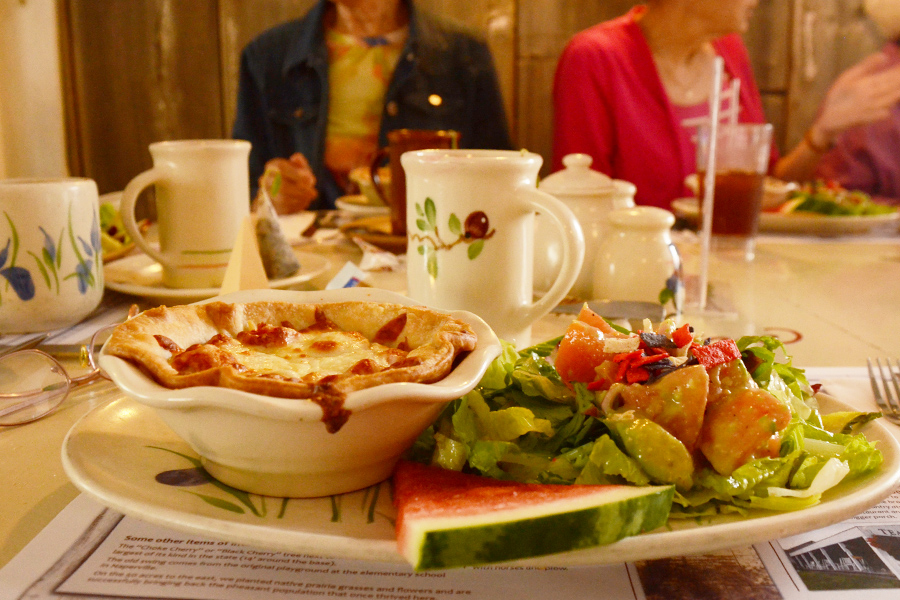 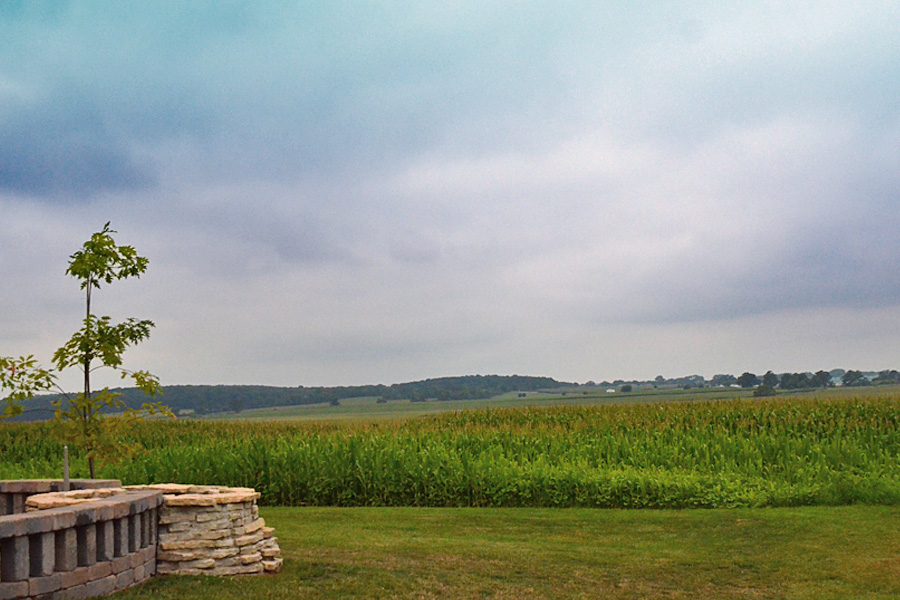 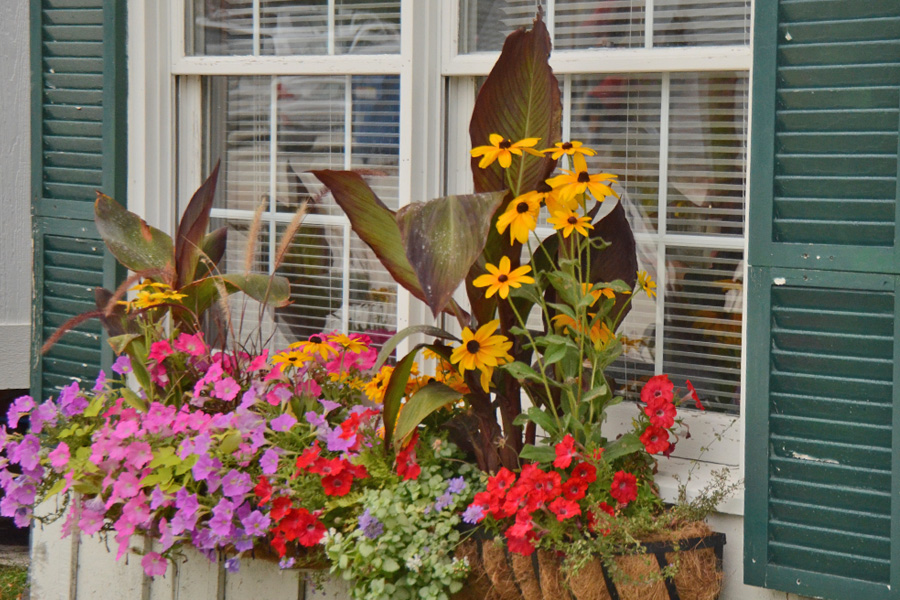 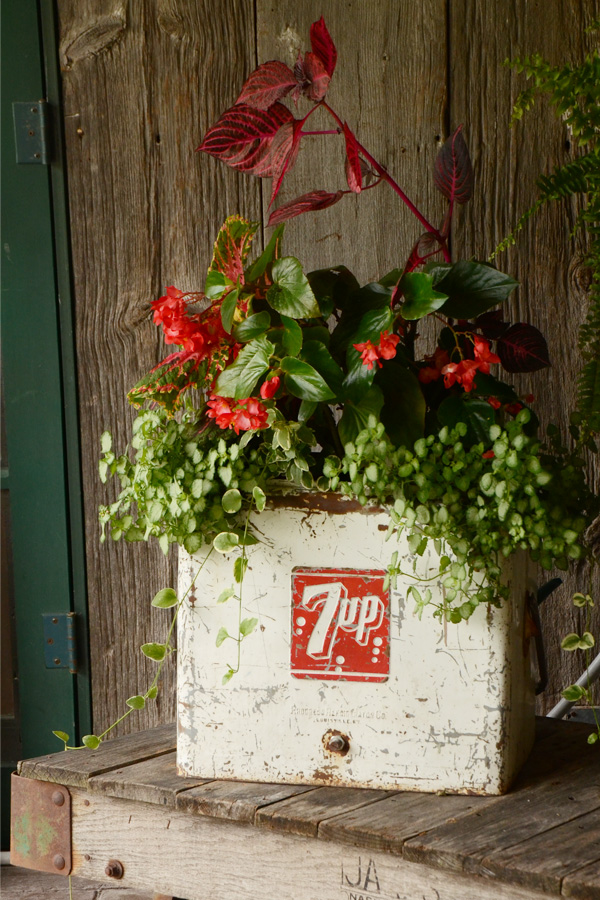 It's Friday again, and I am posting on my collaborative blog, Focusing On Life. where I am musing on "Feed" in more ways than one...a hop over would be appreciated.

Linking with Nancy for Email ThisBlogThis!Share to TwitterShare to FacebookShare to Pinterest
Labels: Random 5 on Friday