Putting It All In Perspective..... 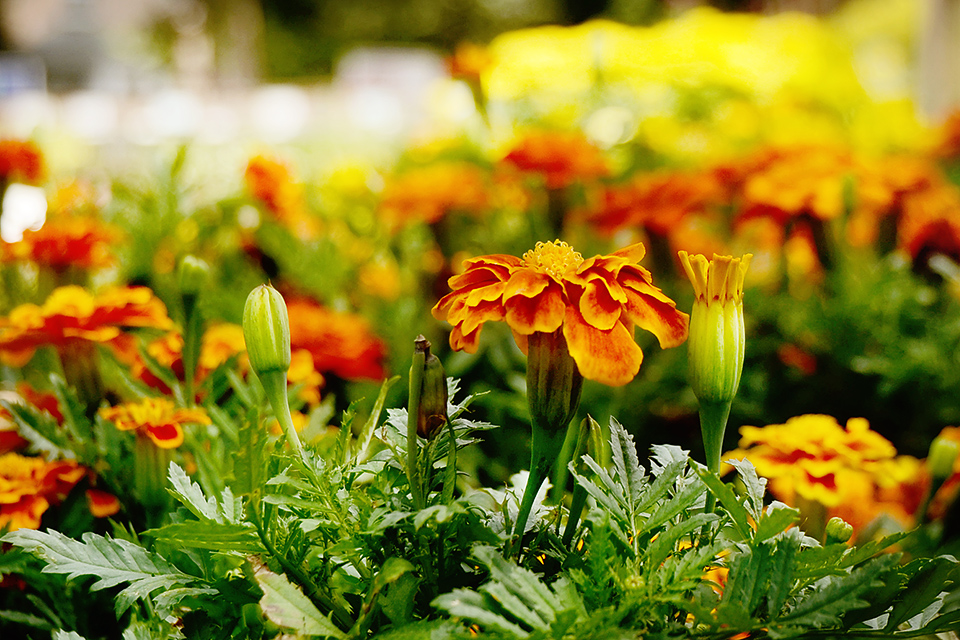 So have you wondered where in the heck I've been???....well, maybe not, but I know a couple of you might just wonder why I haven't posted since Sunday.  Say slowly.....computer crash.   She stopped working on Monday afternoon, took her into the Geek Squad on Tuesday morning with high hopes that she could be revived again....but alas, she had drawn her last breath and could no longer be my constant kitchen countertop companion.  The word was "motherboard"....now you would think that a motherboard could withstand just about anything, we mother's do, but apparently a motherboard is another animal, doesn't last forever.  Soooo....off to computer shopping land, bought one, got a good deal, paid the Geek Squad a bunch of money to transfer all my stuff from my old to my new and I am back in business.  Well, almost, I still have to re-load all of my programs, photoshop, word, excel etc....!!!  But my kitchen countertop companion is back, albeit new and with Windows 8...a slight learning curve, but really not bad.

Today is a  REALLY busy day...painter arrived at 7:45 AM to strip the wallpaper and re-paint the office (and speaking of office....you never realize how much an office can accumulate in a 22 year span of time, uncovering pictures, old letters, mementos, and piles of papers that are useless now, who needs 1996 tax forms??....some that made me laugh, others that made me cry) and the fence people came to install a new fence....which has now become a major issue. The gentleman that gave me the quote on the fence and scheduled the date failed to tell me about clearing the fence line at least by 2 feet.  Not going to happen....yard is full of perennials, bushes, plants and I have been talking to the installers ever since they arrived at 8:00 AM this morning which is fairly challenging since only one speaks English.   IF I would have known about this 2 foot line issue I would have definitely waited until FALL to do the new install....everything is ready to die back by FALL.  But instead they cut down the old fence, so I am really in a pickle, nothing left but the fence posts.  I am trying to take deep breaths and think positive at this point. We are waiting on a call from the Supervisor, been waiting quite a long time..aha OWNER just showed up and it is amazing what happens when the owner of the company shows up.  He showed the crew some creative ways to work around the bushes....love those smart owners.  So currently they are digging the holes for the new fence with the promise of finishing by days end.

I bought a sign yesterday that said...."I'm not sure if life is passing me by or trying to run me over." That is exactly what life has felt like this past week, that life is definitely running me over.  But then as I am standing in the front watching the fence come down, my neighbor and fellow book club member walks by and proceeds to tell me that her Mother has brain cancer and is failing very quickly.  So when you put all that in perspective, a bunch of plants and a computer that crashed or your Mother, there is no contest.

"Do what you can, with what you have, where you are."  ~  Theodore Roosevelt