My garage is so crammed with "stuff" that there is only room to squeeze the car in on one side of the 2 car garage. I do have an excuse....well, I call it an excuse.  I cleaned out the office last summer with some of the leftover furniture aka file cabinets etc being hauled into the garage and along with that "stuff" add to that more "stuff" leftover from the move of my sweetie from the Memory Care Facility to the Nursing Home.  At the Memory Care facility he had a nice apartment style room with his own furniture, linens, art work on the walls, etc.  In moving to the nursing home, none of that was needed. So between the office remodel and the switch in "care" facilities my garage took the brunt. 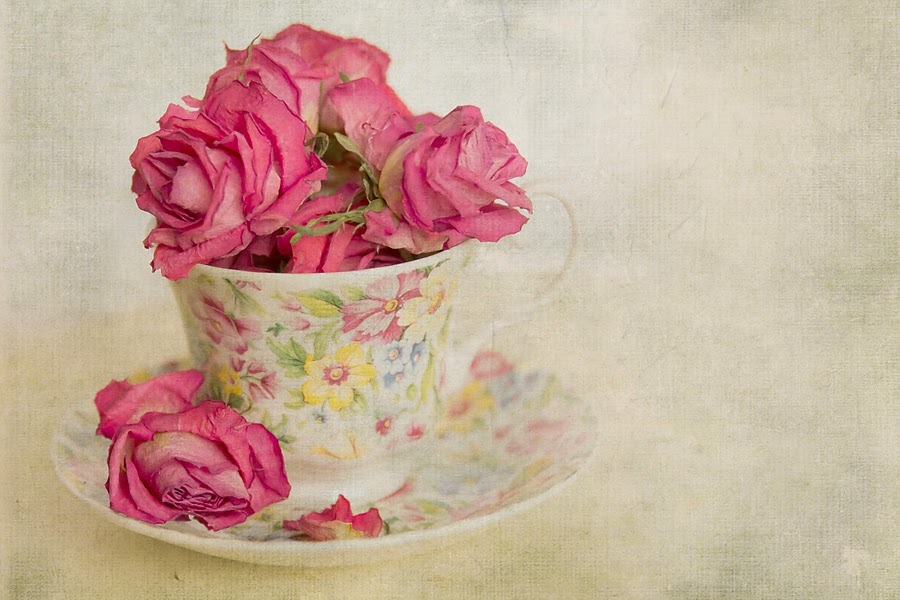 When our "record breaking" winter took it's first stab at us way back in December, which by the way seems like ions ago, I felt it was time to make room for the 1 car in our 2 car garage so I pushed, piled, and shoved to make room for my Honda CRV.  She needed to be out of that bad wind, snow and cold. I certainly didn't want her dying on me when I did find the courage to venture out.  There is so little room that I have to turn sideways to walk between the "stuff" and the car. I can't tell you how many times I have brushed up against the winter dirty car which leaves winter crap all over my coat as I inch my way into the driver's seat. 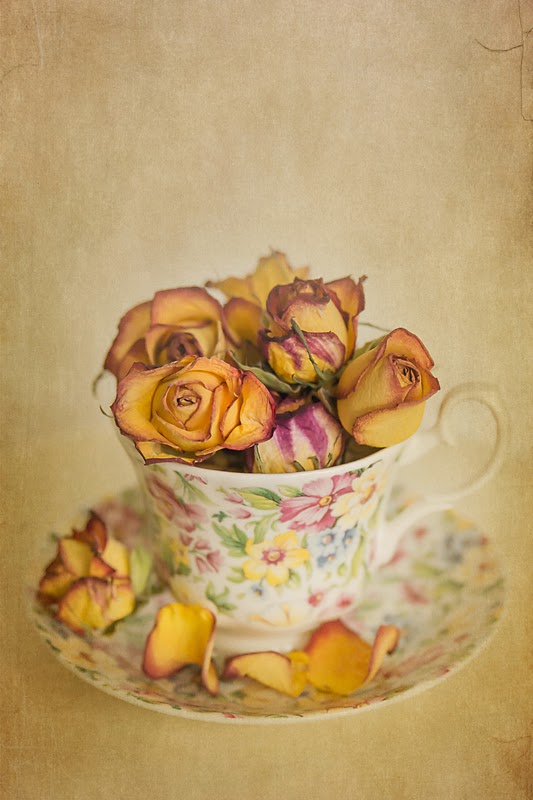 I mentioned that the snow is melting big time here, and instead of snow this week, we are getting rain instead.  That is a good and bad thing.  The bad thing is that it is adding more puddles of water to our already water-logged soil which in my world translates to more mud on my kids' paws, but the good news is I decided to leave my car outside for a free car wash.  The thing is....due to the coziness (I love that word so much better than crammed full of stuff) I can't get my garbage bins out of the garage unless I back the car out to allow room...those are pretty big bins, wider than me so there is no way I can inch those bins out without first moving the car.  And yesterday being garbage day, the car was moved outside.  And ofcourse the car remained outside until Mr. Garbage Truck picked up my curbside garbage.  This story is really getting exciting isn't it....garbage, just exactly what you all are dying to read about...snort. So being the ever lazy person that I have become as the years pass, I never went out to drive the car back into the "cozy" garage.  I said above that "I decided to leave my car outside"....heck it was just pure laziness thru and thru that prevented me from returning the car to it's almost too tight spot in the garage.  But as it turned out, leaving the car outside did indeed prove lazy worthy, she is clean again.  All that winter crap has been washed away and down the proverbial drain.

Oh and by the way....these pictures have absolutely nothing to do with the story I just told.  Just figured after writing about crammed garages and garbage a little pretty might brighten up this post.

"Better keep yourself clean and bright; you are the window through which you must see the world."   ~ George Bernard Shaw