So, today starts the season of Lent.  I know that in some Christian faiths that might mean giving up something like I gave up Pepsi when I was younger.  Some give up chocolate or today I heard someone say they gave up round cookies....what the heck, all you have to do is drop the box and now the cookies are crumbs, and no longer round.  Personally I don't think giving up Pepsi's or round cookies is exactly what Lent is all about.  Have a better attitude, give or help someone in need, forgive an old grunge that has been hanging around forever, pray more and whine less, be a positive not a negative influence on someone's life, smile more and frown less....these are a few of my ideas of what Lent is about.  Has a little more impact than giving up Pepsi's.

I know my attitude of late has been pretty sour....I'll blame it on the weather and the bad cold, but instead of whining about it, I should have been doing something more constructive, more significant. But today, with the beginning of Lent, I am going to try my darndest to bring back that more grateful attitude, try to shed those negative thoughts and realize the bounties that I have.  That white stuff will eventually disappear, it may be June, but it will go away and while it is melting I want to be joyful and not mournful.

It snowed again today (so what's new) but instead of sulking about it, I decided that I would go to the Arboretum, which always brings me joy, and see the fresh fallen snow,  It was a perfect time to go, very few cars so I could stop anywhere and step out of the car and snap a pic or two without the worry of anyone behind me, There was such a sense of peacefulness.  The only movement was the squirrels searching for those nuts they had buried last Fall and a few birds that fluttered up above. 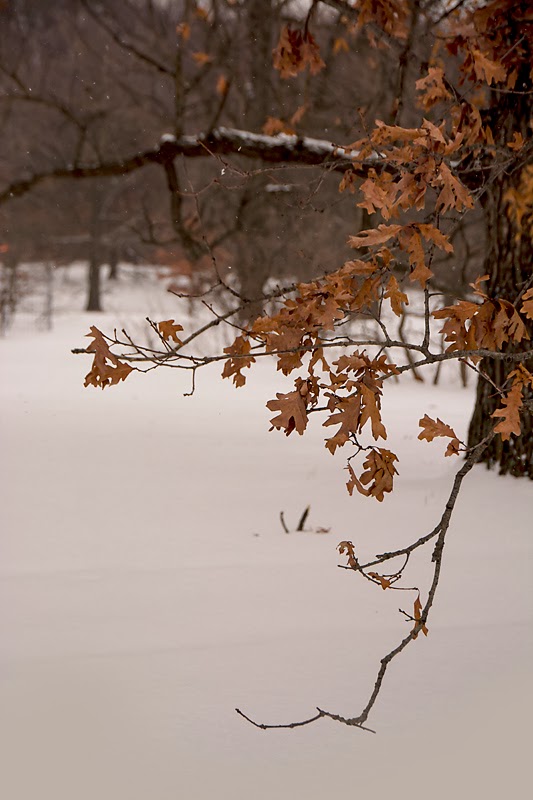 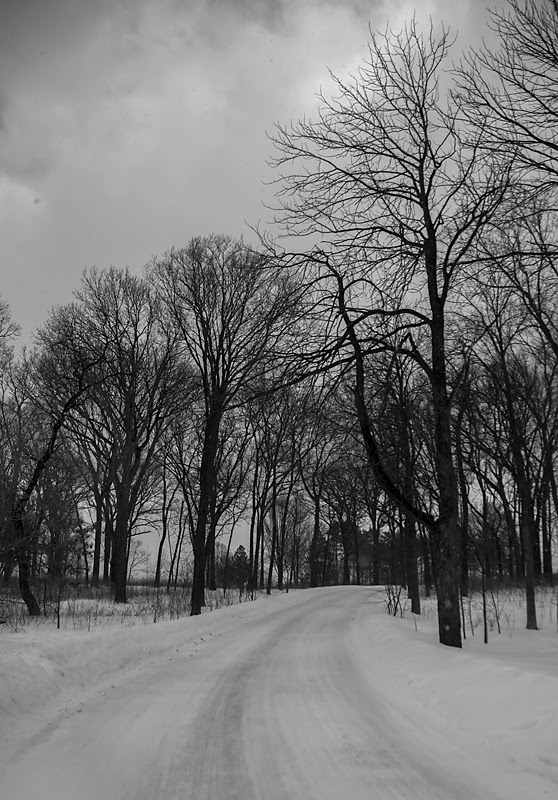 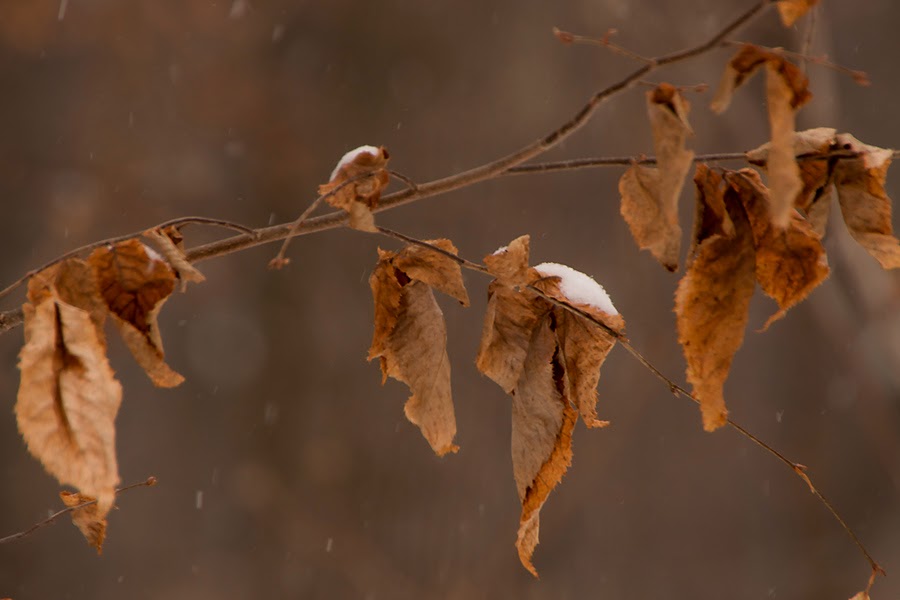 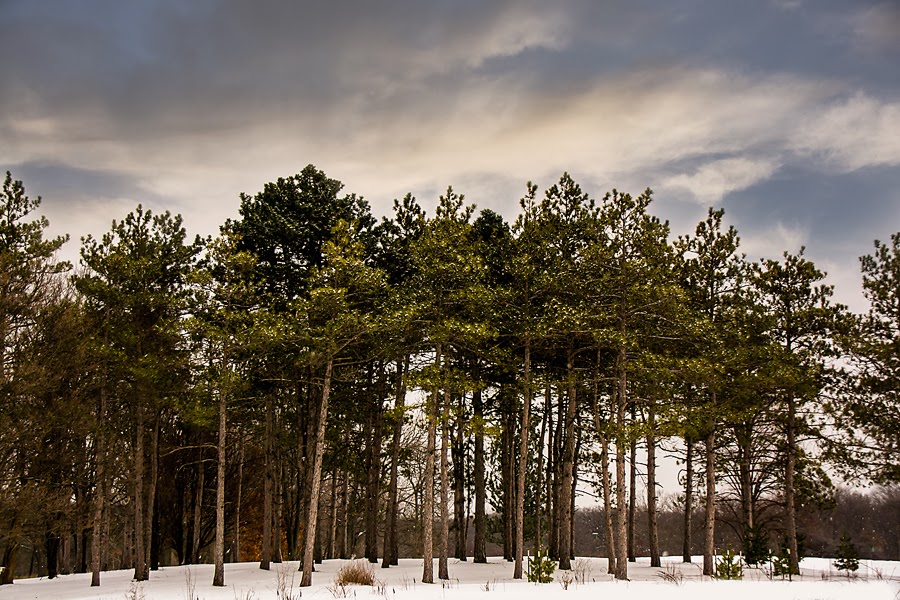 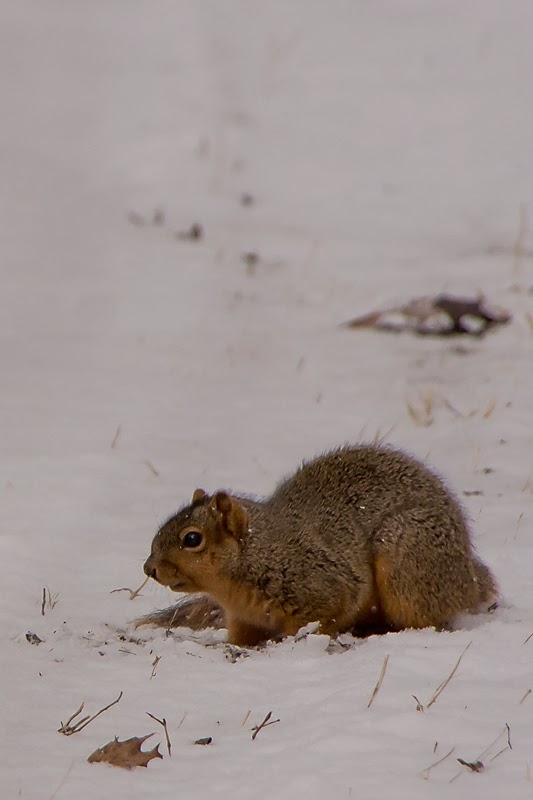 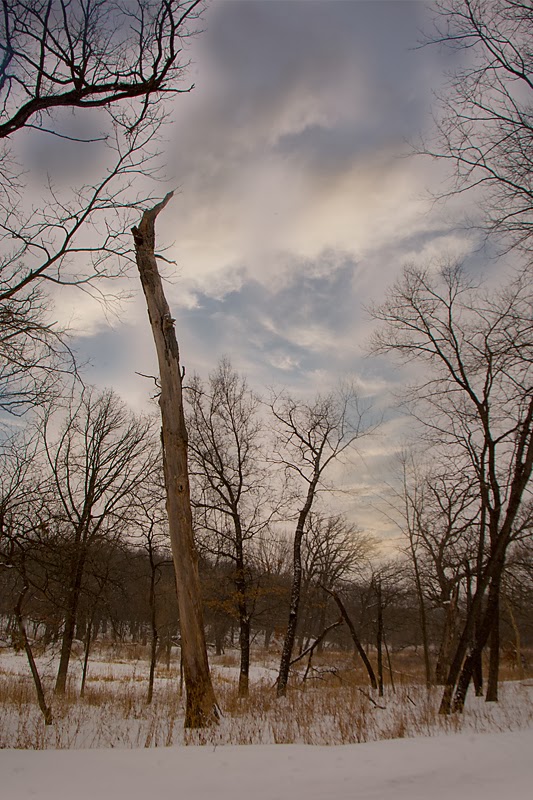 It's hard to believe that maybe (keeping fingers crossed) that this time next month a wildflower or two might be peeking thru after being asleep for such a long winter.

"Tomorrow is the most important thing in life. Comes into us at midnight very clean. It's perfect when it arrives and it puts itself in our hands. It hopes we've learned something from yesterday."  ~John Wayne