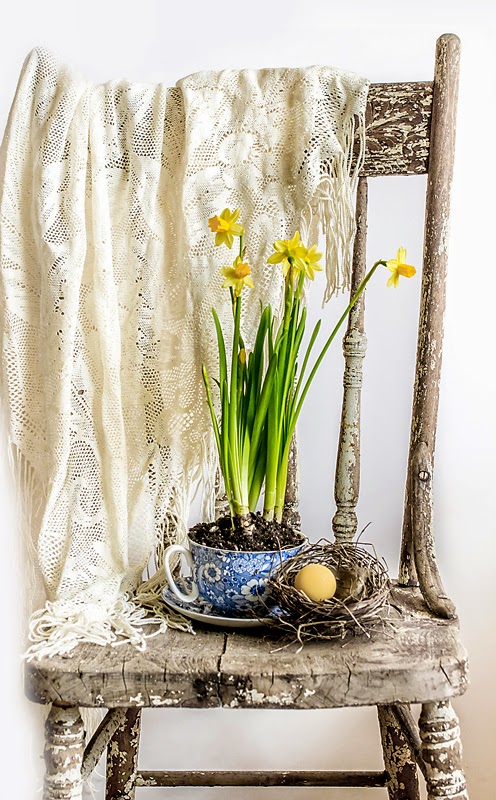 Well, let's see now, what can I find that might interest you.....

1) - We had 5 inches of snow on Monday, it melted, thought Spring would appear, then was greeted by another 1 inch this morning....arghh##@!  That last word was a 4 letter word in disguise.

2) - Getting ready for Bunco on Monday evening, I turned on the shower for a clean-up of hair & body (and you know I like squeaky clean) and the water ran cold.  Down in the basement I discovered a leaking water heater.  Now I am the proud owner ($900 later) of a brand spankin' new water heater.....arghh##@!  That again, was a 4 letter word. 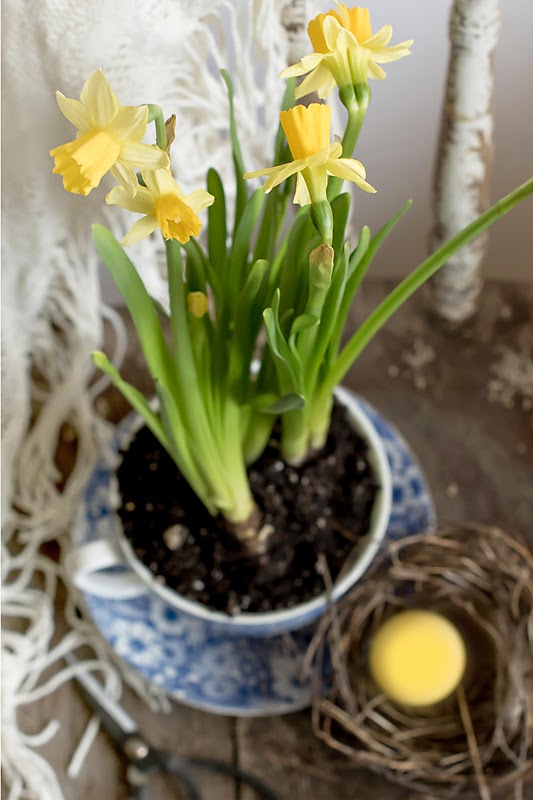 3) - Binged watched the new series on Netflix entitled Bloodline, starring Kyle Chandler, Sissy Spacek and Sam Shepherd.  It has it's flaws but it kept me interested enough to watch the entire 13 episode Season One.  The setting is Florida near the Keys, and much of it takes place at a beautiful B&B inn right on the beach that the family has owned for 45 years. The black sheep son returns home for the big 45th celebration and it's downhill from there.  There were a lot of arghh##@ (4 letter words) throughout the series, but unfortunately I have come to expect that.

4) - Just saw a preview of "Outlander" which begins again on April 4th.  Based on Diana Gabaldon's books (there were 8 in this series) which are, I would mildly describe as "steamy" and romantic. Ms Gabaldon is well known for her very prolific romantic style.  If you didn't see the 1st season, go rent it, borrow it, or steal it.  You can thank me later.  And if there are any 4 letter words, they don't sound so bad with a Scottish brogue. 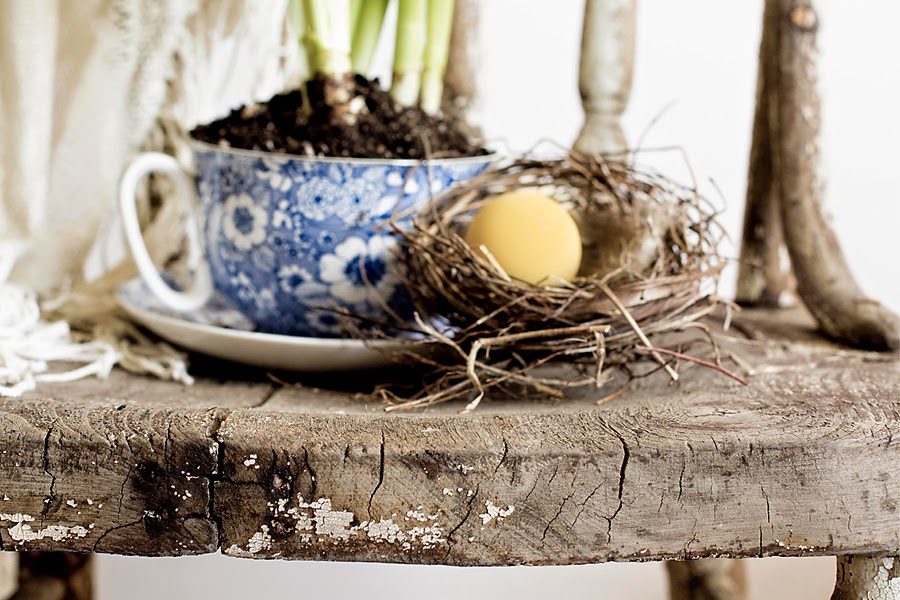 5) - Remember I was contemplating buying a new camera???  Well, now that I have spent a good chunk of change on the "can't be without" water heater, the camera purchase has been placed on hold....arghh##@ (you guessed it, a 4 letter word)

Disclaimer: The above images have absolutely nothing to do with this post.  And yes, it is a real nest and real daffodils, and no it isn't a real egg, plastic.

During Lent we have focused on our fears, a week at a time during Sunday morning services. "F-E-A-R has two meanings: 'Forget Everything And Run' or 'Face Everything And Rise.' The choice is yours." -- Zig Ziglar   I think that pretty well sums it all up in 4 words, now it is our choice to pick the right one when facing our fears.  Hope you have a blessed weekend.