And Speaking of the Office....

A bad day in the garden is better than ANY day in the office.  I think we have all heard that little ditty, but I think it has something to do with fishing instead of gardening.  But I did not have a bad day in the garden unless you consider that I have lost my tall phlox after 20 + years.  The mild winter was great for some plants but not so great for others.  My hydrangea by the back door has over 45 buds on it, I probably have said this before, but I am just astounded.  I usually have less than 10.

And speaking of the "office"...last week I had lunch with 3 friends that I met while working at AT&T. Two of the ladies I have stayed in contact with over the years, but I had not seen Bob since I left. I was the first to take an offer in 1998, Ann Marie has been gone for about 3 of 4 years, Bob left last year, and Lani is still there.  Needless to say much of the conversation was centered around the "happenings" at AT&T...grumble grumble grumble led much of the talk.  I have been gone for 14 years, so all I really did was listen.  When I left the company, I shut the door, walked away and never looked back.   There was much of "oh you remember so and so, and such and such."...my reply was almost always NO, don't remember.  I don't identify myself with AT&T any longer, most of my newer friends probably don't even know that I worked there for 17 years.  It's in my past, if someone asks me what I do, I never say that I am a retired Project Manager from AT&T.  Believe me, AT&T has been good to both myself and my husband.  Gary is still collecting his pension which he has now for over 23 years, I was handed a very tidy sum of money with the offer I took, and our medical is paid for.  I certainly don't begrudge the time I spent there, but as I said, it is in the past, over, kaput, gone, done. 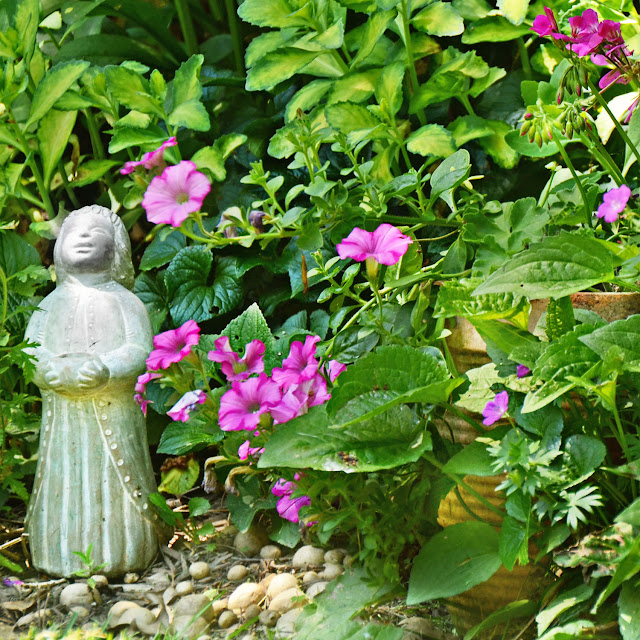 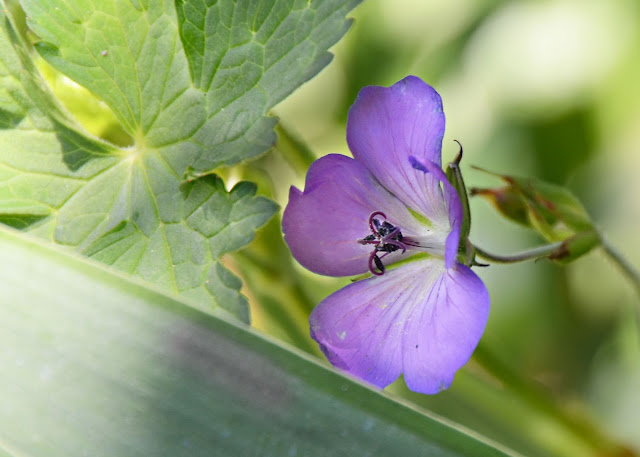 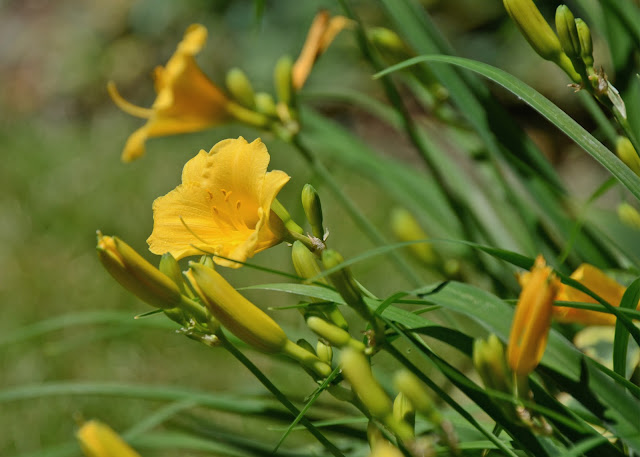 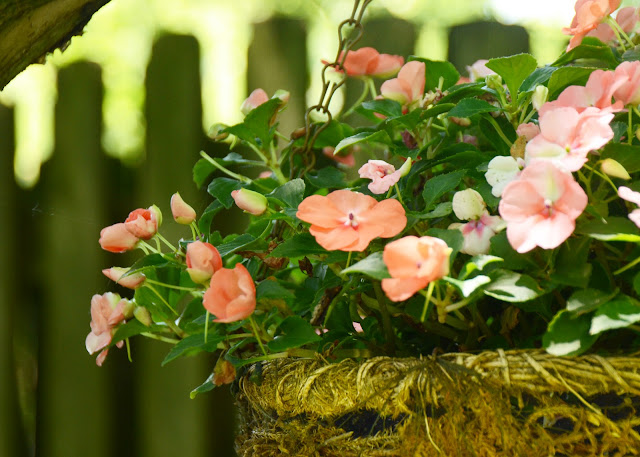 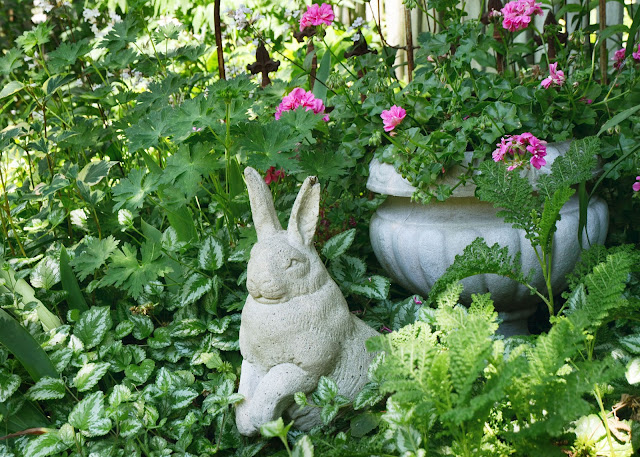 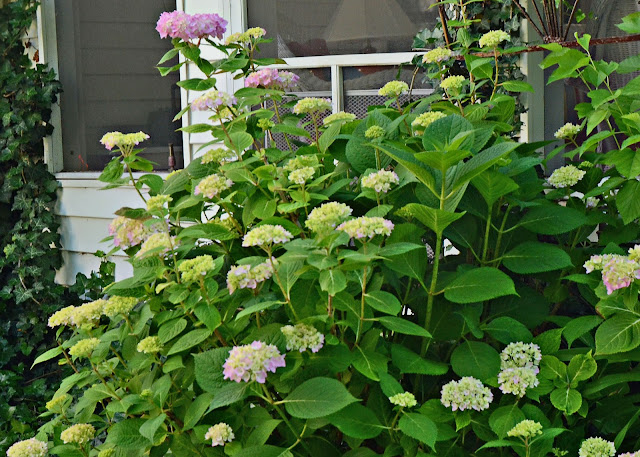 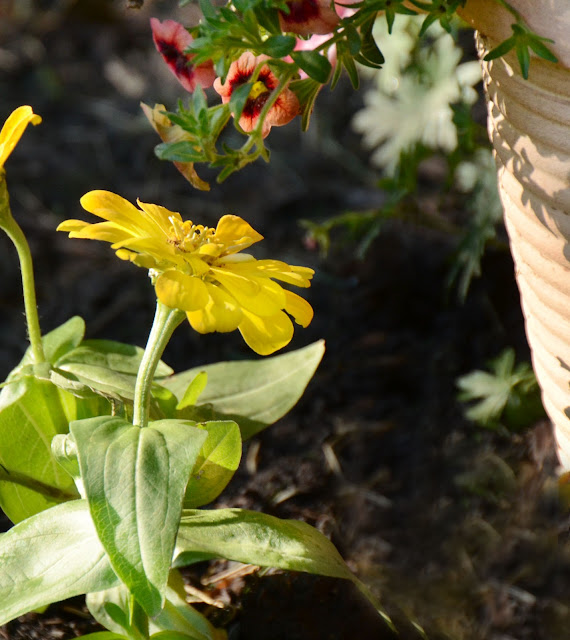 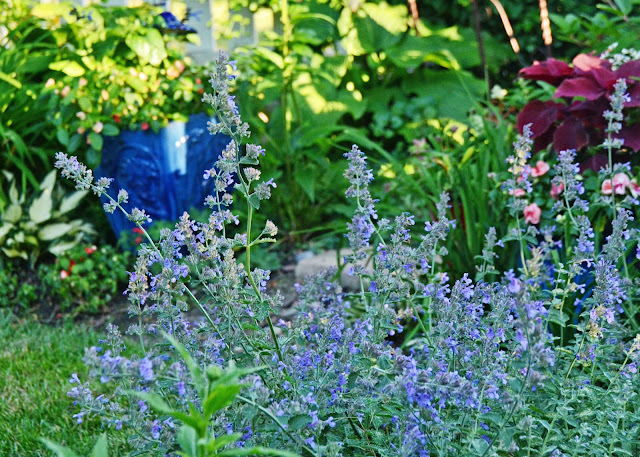 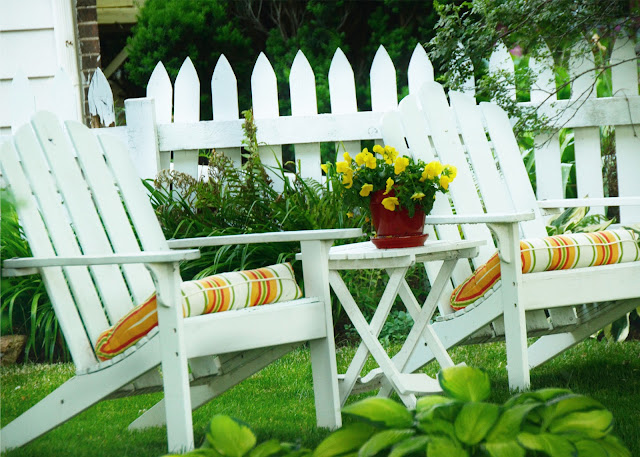 "Don't let yesterday use up too much of today."  ~  Erma Phillips

Email ThisBlogThis!Share to TwitterShare to FacebookShare to Pinterest
Labels: My Garden