It's Texture Tuesday over at Kim's and this week she challenged us to a color pop....probably a good idea since many of us are in the dregs of winter where there is very little color.  It's kinda like reading a chick flick in February instead of one that deals with death and destruction.  We women need that brightness in our lives.

So here are a couple of pops for Texture Tuesday....

B is for Buttons has Kim's....oh crap, I forgot which texture it was.  But I know it was one of her latest...sorry about that.

And this one, I remembered is her latest, latest HAVANA....it has another one under it, but again I forgot which one it was...I think it was Minus 45.  Oh the brain!! 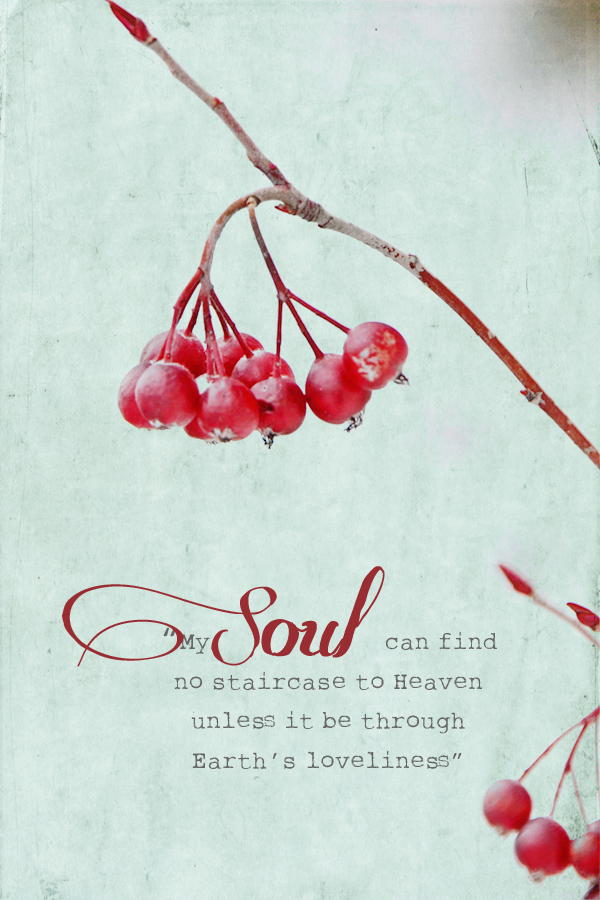 I am now off to take more snow pictures.  Another round of snow is supposed to start falling at 2:30 PM....I love that prediction.  Weathermen can't seem to predict from one day to the next but they can predict the exact time that snow is supposed to fall.....really??