The Longest - Shortest Month of the Year

Does February seem to drag on forever??  Well, good news, today is the last day of the longest altho shortest month of the year.  There is snow covering the ground, which I really wanted to happen at Christmas or in January, because now I am ready for some spring-time activity.  But instead of seeing crocus and daffodils I am seeing piles of snow.  As much as I whined about the lack of snow earlier in the winter, wanting, wanting wanting it to appear now it's like too little too late.  Oh we are a fickle lot.

Since it is the end of February I decided to post some of the photos I didn't post during the month.  Some I have played with, adding textures etc. some not. 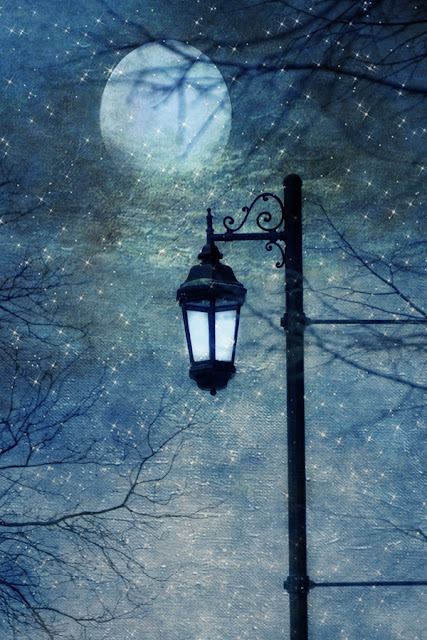 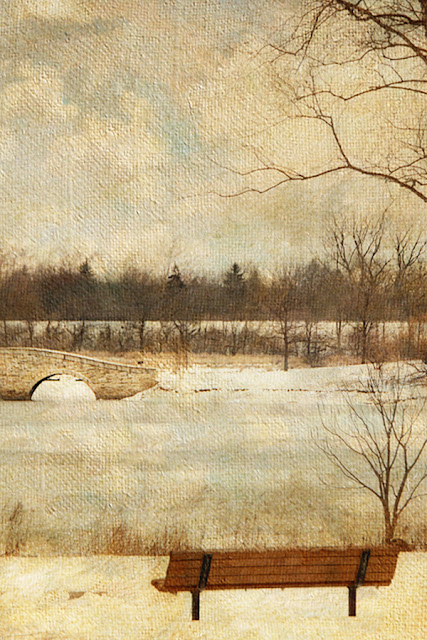 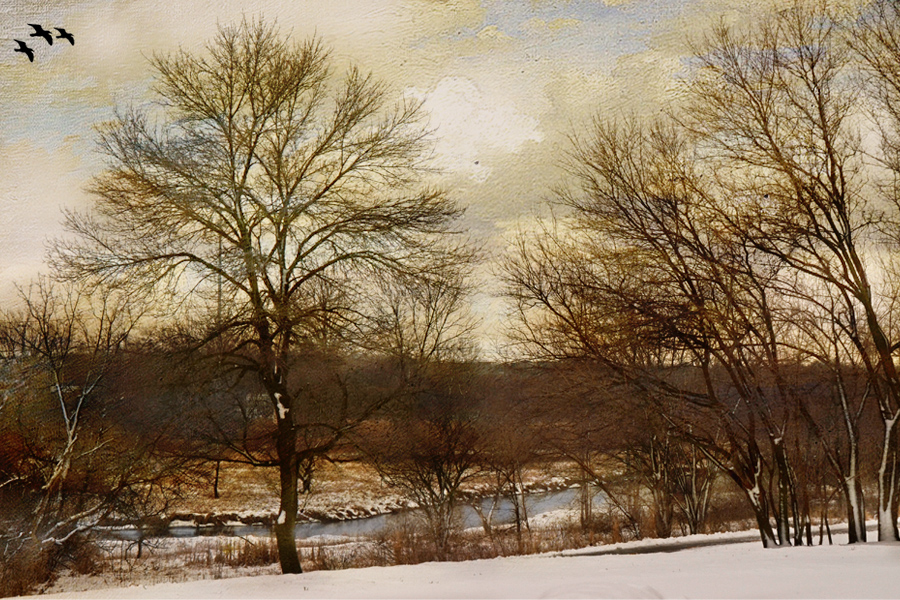 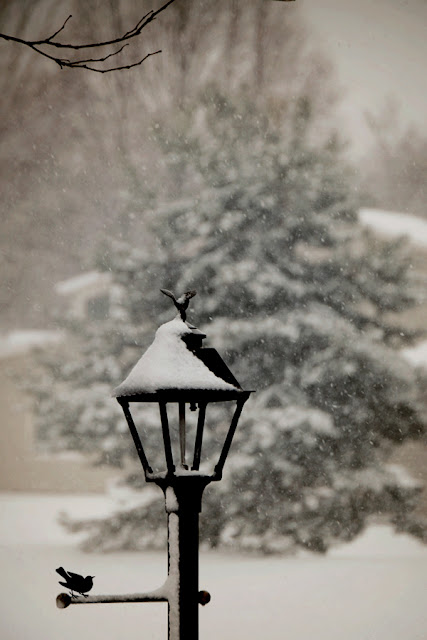 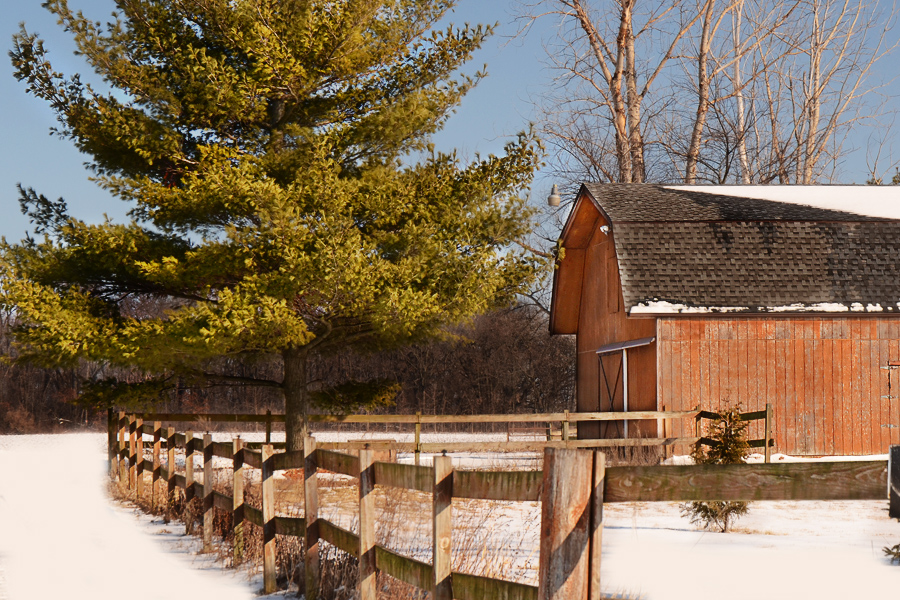 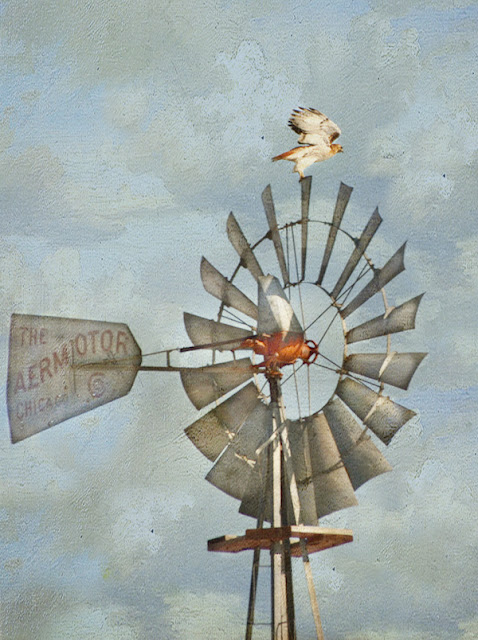 Have a happy Thursday.

"Often when we lose hope and think this is the end, God smiles from above and says..."Relax, sweetheart, it's just a bend, not the end."