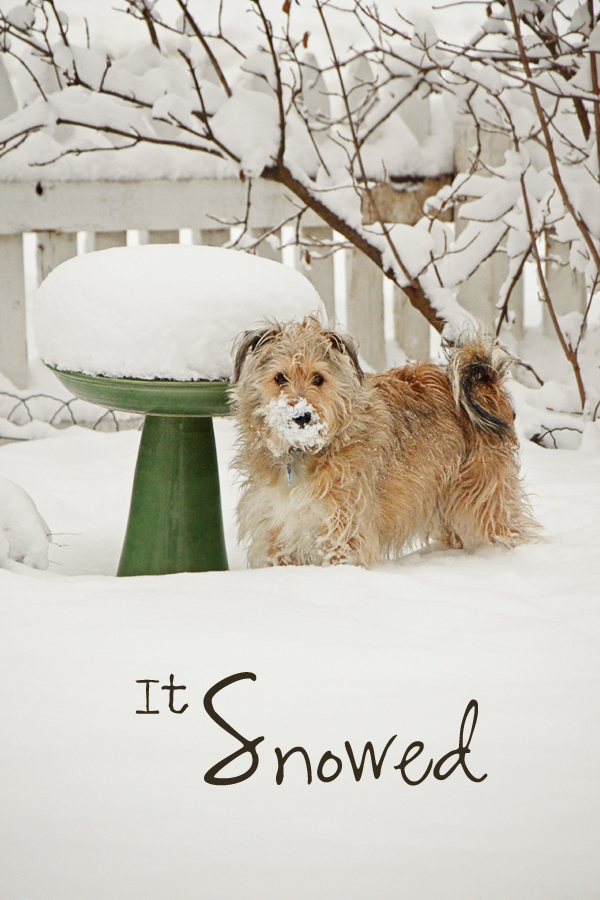 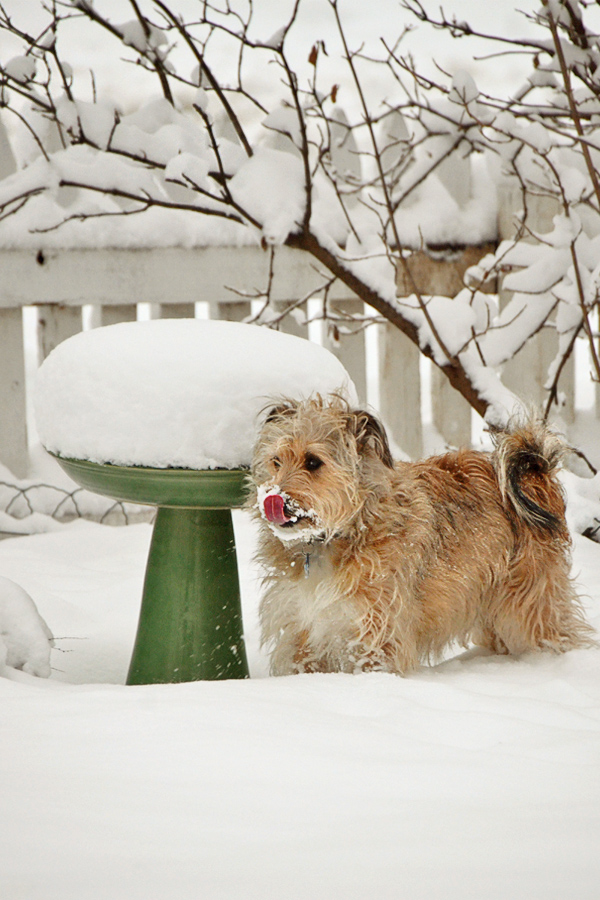 Ahhh...fresh snow to taste.  Remember that snow ice cream that Mom used to make when we were kids?  Growing up in Texas snow ice cream was a rare treat since Texas is pretty stingy with snow storms.  Kinda like what we have experienced here in the midwest for the last two years, except ofcourse, until yesterday.  When my kids were little the word was "don't eat the snow, the dangerous particles that float around in the sky has contaminated it"...oh boo hoo, so since I didn't want to contaminate my kids, no snow ice cream for them. 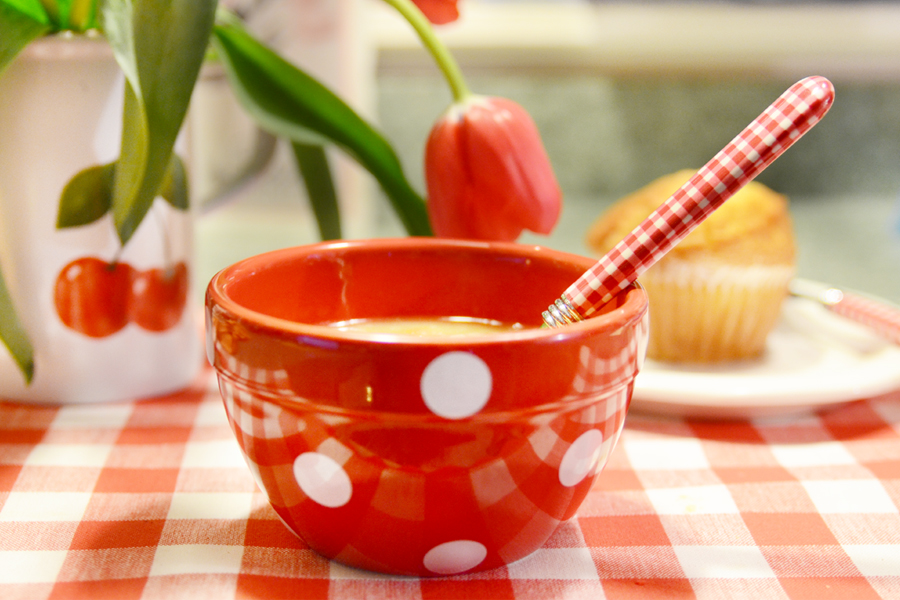 As the weary working people were fighting their way home from work in all that snow....I was enjoying my tulips, some fresh bean soup and a corn muffin (one of the two muffins that I bought at the grocery store, the chocolate one had been devoured earlier in the day).  Now you see how I can appreciate the snow more than others.  It was a "didn't step my foot out the door kinda day for me".  I did my fair share of tromping in the snow when I was in the "working world"....I can remember crossing those bridges in downtown Chicago when the wind-chill factor was -20...I did my due diligence, now it's warm bean soup and tulips. 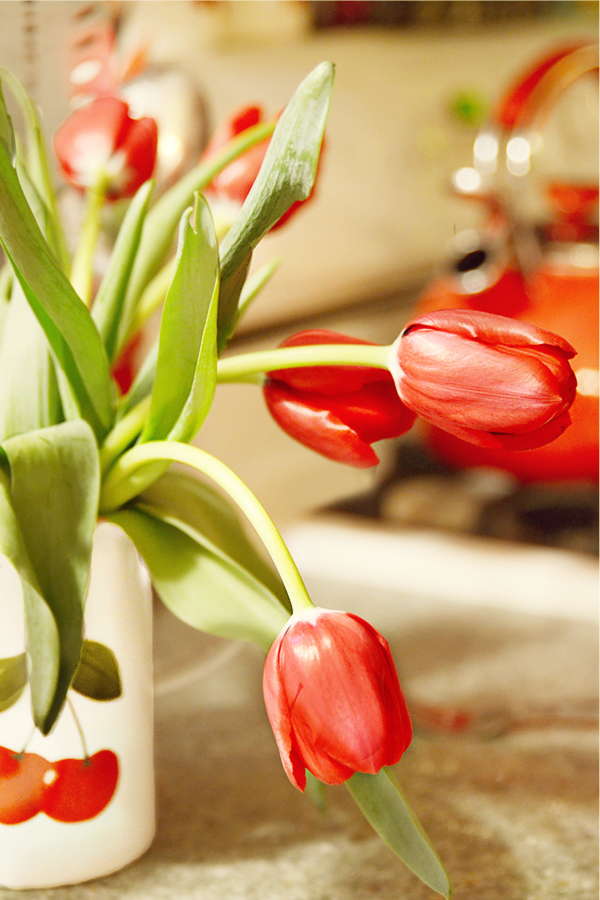 Wonder what in the world this was used for....too small for barn or house sitting in the middle of a field...I know you must think this is pretty random what with the post being about snow etc, but I wanted to link to Madge's Rurality Blog Hop and none of the above shots resembled anything close to rural.  So, OK? 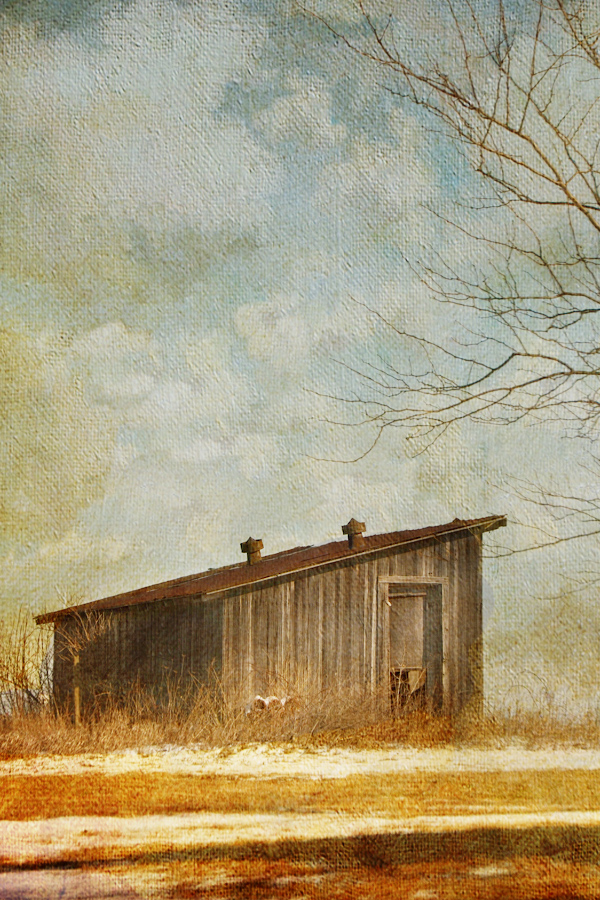 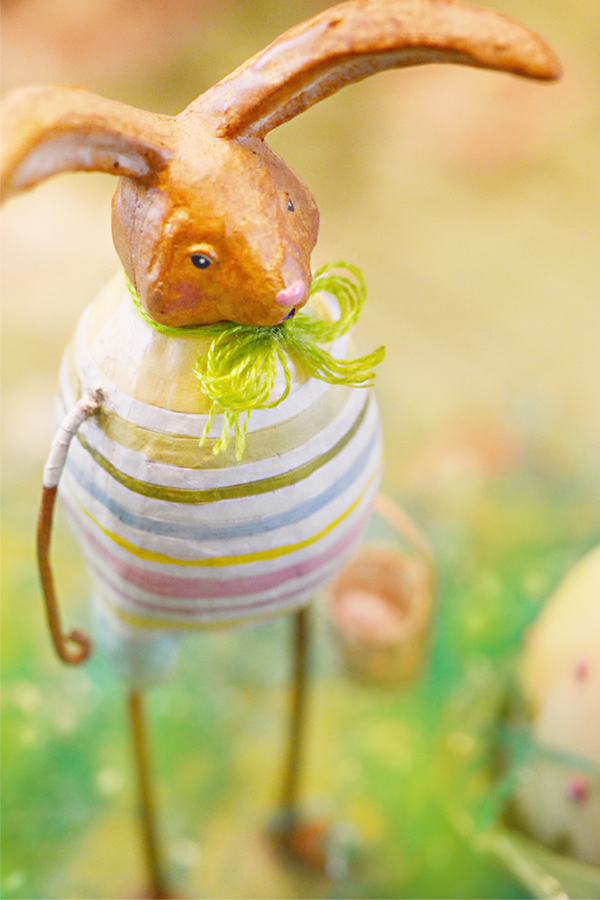 Gotta go....Bible Study and I am not dressed yet.