Are you reading anything at the moment, anything you would recommend to us who love a good book? 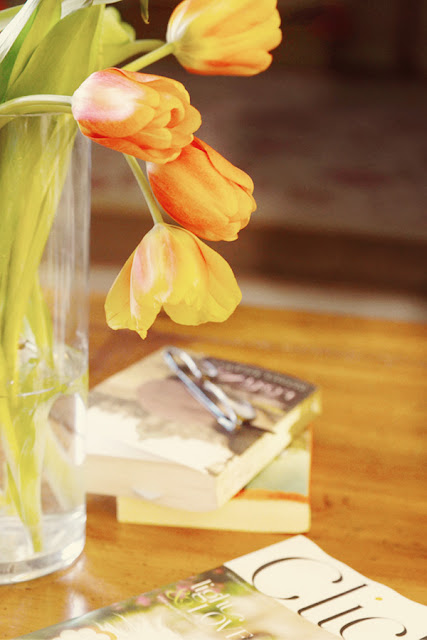 This past month I read two books, "The Kitchen House".  Another of the many, many stories of the lives of American slaves.  This ofcourse, takes place in the South, on a big plantation with many slaves, mostly well treated.  Along comes an orphaned white child and because there is nothing else to do with her, she ends up living among the slaves and considers them her family.  It is her story, living among both families white & black as she becomes a woman struggling with the treatment of the blacks in the deep south.  Many characters in this book, took me awhile to get everyone straight, who belonged to who...almost needed a little cheat sheet.  This was the book chosen for our February Book Club, and unfortunately I missed it.  I think if I would have attended the discussion I may have found more of an appreciation for this book, sometimes discussions do that.  But it did not compare to my favorite book of the South, "The Help" altho a completely different era, sometimes the treatments were the same.


The second book I completed recently was "The Lost Wife".  Again a story of history, taking place during the rise of Hitler and the devastation he wrought among the Jews.  Slavery in a different form.  Two people, Josef a young Gentile man living in Poland and Lenka a young Jewish woman also living in the same city.  They meet and fall in love but are torn apart by the ravages of war, Josef to the US and Lenka to the Jewish workcamps never reuniting until many, many years later.  It is both of their stories, beautifully written with phrases that will no doubt bring tears to your eyes before you close the pages of this book.

My sister-in-law recently sent me a delightful book which I am reading in between....The title, "Eight Girls Taking Pictures".  Individual chapters on early women photographers, their histories, their journeys in becoming photographers.  Such a insightful read. 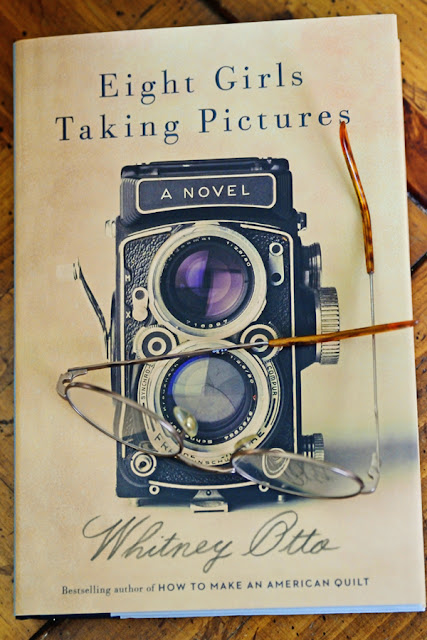 And now am starting "The Secret Scripture" by Sebastian Barry....a book group favorite.  Just barely started, will give you a review later. 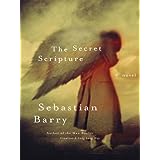 And must begin our Book Club choice for this month, "Don't Let Me Go" by Catherine Ryan Hyde.

I am hoping all this shows up....I was doing a copy paste and I am not sure blogger likes that.  And I don't know what the heck all that space is on top, I can't get rid of it.  Spacey....like me!  aha, went back in and was able to remove all those spaces.  Blogger, definitely a mind of HIS own.