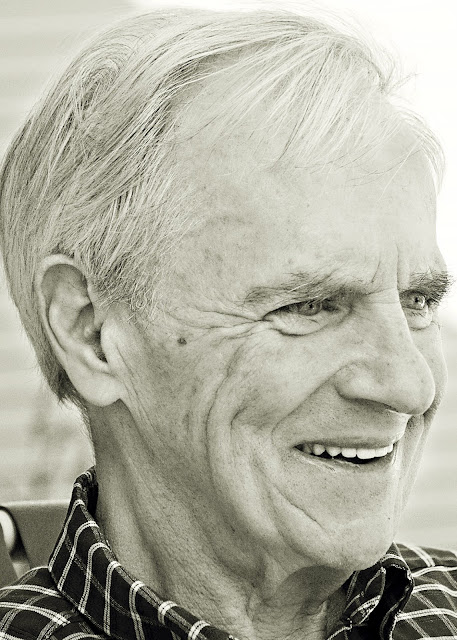 I have this guilt thing going on.  You will understand why when I reveal the reason.  If you have been reading my blog or even if you read my profile info you know that my husband is suffering from Alzheimer's and has been since his late 50's....he is almost 74 now.  Currently we are coming up on 2 years August 1st that I placed him in a Memory Care Facility about 45 miles from home, very close to my daughter, but not so close to me.  There were several reason why I chose that particular place, 1) it was almost brand new 2) I was totally impressed by the Director and her total dedication to her clientele 3) everyone has a single room, no bunking with each other which can cause even greater issues down the line 4) small, only 40 rooms total and all on one floor and 5) it is cheaper than any place close to me.  Unfortunately I live in a high rent district, good for home values, but not so good for nursing homes/independent living facilities/memory care facilities.

So with that said, you now know the total reasons why I chose where I did.  When my sweetie first moved in I was visiting about twice a week.  He still knew me, his face lit up everytime I walked in.  We spent time walking or sitting holding hands.  This continued for probably the entire 1st year.  As the 2nd year approached, his memory continued to falter and there were days that I felt he did not recognize me.  When my daughter or granddaughters would go to visit, he had no clue as to who they were.  My visits became further apart.  Now, he no longer recognizes me ever, there is no conversation, he doesn't want to sit, he walks around in circles, sometimes he looks at me with anger.  It is without question, unpleasant.

Now this is where the guilt comes in....I let my visits stretch further and further apart.  I know that the chances of him knowing who I am are slim to none, and everytime I go I can't help but think of how it should be, not how it is.  Each time I plan a visit, I let something change my mind....it doesn't have to be much.  I have talked to the director about this and she says she completely understands...but what she doesn't understand is this feeling of guilt.....through sickness and in health guilt.

Lately he has begun to fall, fortunately he has not injured himself, altho a trip to the hospital last week was scary, but they found nothing.  Last night he fell off the bed, kind of slid down on the floor, again no injuries.  And I know that visiting will not remedy the falling, but again the guilt. 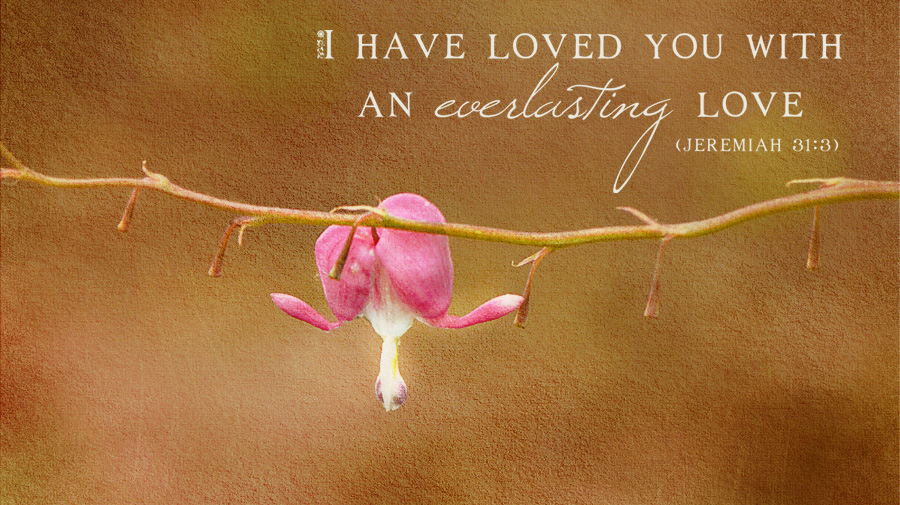 I don't know if writing this out is going to compel me to feel any less guilty, but this is my way of letting some of it go.  My days are filled with thoughts of him, wanting him, yearning to spend our "golden" years together, but seeing him as he is now is so very painful.   I hurt and so want this disease to stop before it takes too many other lives.

Email ThisBlogThis!Share to TwitterShare to FacebookShare to Pinterest
Labels: Thoughts