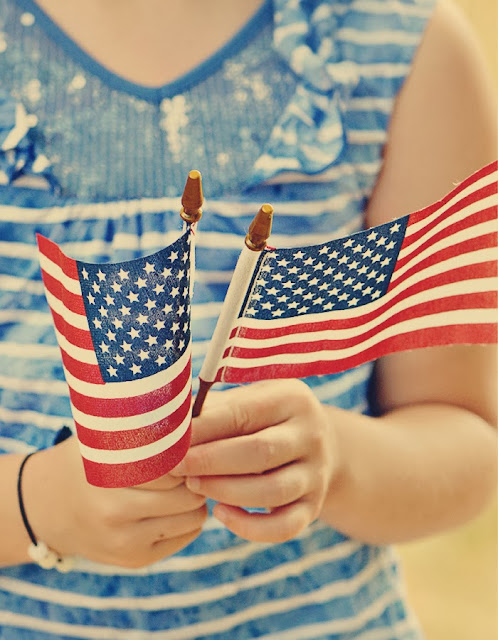 Fifty years ago today, I can't believe it has been 50 years, I can't possibly be that old,  I was there when President Kennedy was shot and killed in Dallas, TX.  I was engaged to be married to my sweetie, our wedding date was the following January, so I opted not to return to school that September, instead to get a job and make a little money prior to getting married.

I worked for a professional campaign group to raise money for research for childhood Leukemia.  It was the ideal job, and rather interesting to be a part of such a worthy cause, and because it was only 6 months in length it ended just prior to my wedding date....perfect.  We were headquartered in temporary office space in downtown Dallas, just a block or two away from where the Presidential Motorcade was scheduled to appear.  It was lunchtime and a co-worker and I decided we would try and make our way thru the crowds to get a glimpse of President & Mrs. Kennedy prior to eating lunch.

Well, you can imagine the masses of people that were lining the streets prior to our arrival.  There was no way we could see with crowds being 10-12 people deep.  But, to our luck a large delivery truck had stopped on the side-street right in back of the crowd.  He was sitting behind his wheel and I could tell from the height of his truck he had the perfect spot to see over all the tall heads.  Never being the shy one, I politely asked if we could climb up and stand on the running boards..."ofcourse", he replied.  It wasn't but a few short minutes later that we could hear and then see the beginnings of the motorcade, horns honking, cheers, flags waving and then almost in a blink the car with the President and Mrs. Kennedy sped past and all the excitement was over.  They seemed to be traveling exceptionally fast but I do remember the pink suit and hat that Jackie Kennedy was wearing that day.

We thanked the truck driver, climbed down and hurried into the restaurant across the street from our office.  We ate a quick lunch, already running late to return to work, and as we hurried out of the restaurant a man was walking down the street with a portable radio.  He had a frightful look on his face and then began to yell, "the President has been shot".  No, we just saw him, how could that be??

As we returned to work, radios were on, someone found a TV and sure enough, just a few blocks from where we were waving and cheering the President shots rang out, hitting President Kennedy and also wounding our Texas Governor John Connally who was riding in the same car.  They were rushed to the closest hospital, where the President was pronounced dead shortly thereafter.

Shock was the only way I can describe the emotion that hit us all.  How could this possibly happen? There was no more working that day, businesses immediately shut down, people went home to be with their loved ones.  We all remember where we were in those times when tragedy hits, ie: the assassination of Martin Luther King in 1968, when the Space Shuttle, Challenger exploded shortly after take-off in 1986, 9-11-2001...we all remember certain events in our lifetimes, and where we were when it occurred.

So today, I am grateful for those memories, the thrill of being part of that crowd that cheered and hailed the President of the United States, followed by the feelings of shock and despair after those shots rang out from the roof of the Book Depository Building.

"As we express our gratitude, we must never forget that the highest appreciation is not to utter words, but to live by them."  ~  John F. Kennedy

Sharing with Kim at