Peanuts and the Gang

My daughter owns and operates her own dance studio.  Twice a year she and her students perform for friends and families in a dance recital.  For the last several years her recitals have all been based on a movie, play or book.  She holds tryouts for the "leading" characters and the remaining students all play a part in the productions  Peanuts and the Gang was the theme of December's show.  After a bazillion years of trying to take pics during the actual dance recital I realized that if I came to the dress rehearsal I could stand as close as I could, move around and not bother anyone except a mother or two that was attempting to do the same thing.     I take probably 3-400 pictures, but needless to say, I only publish less than 100.  This is the first batch....presenting "Peanuts and the Gang"

Lisa and her notes...the smile on her face tells the whole story of her love for this. 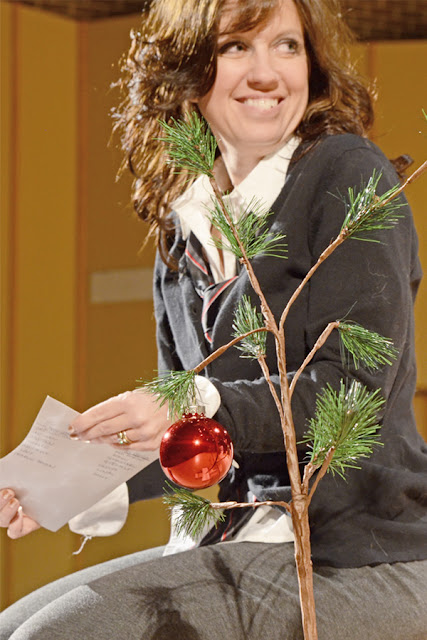 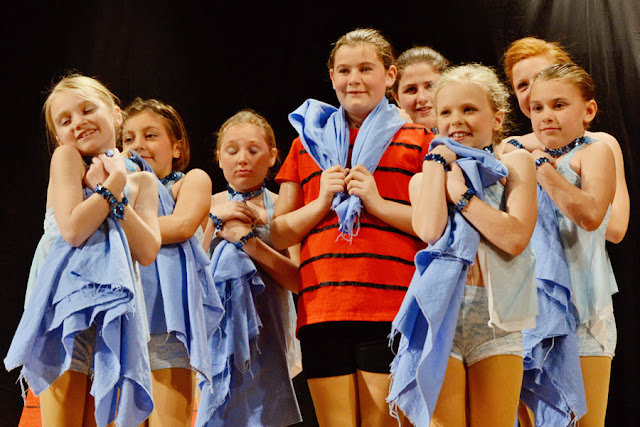 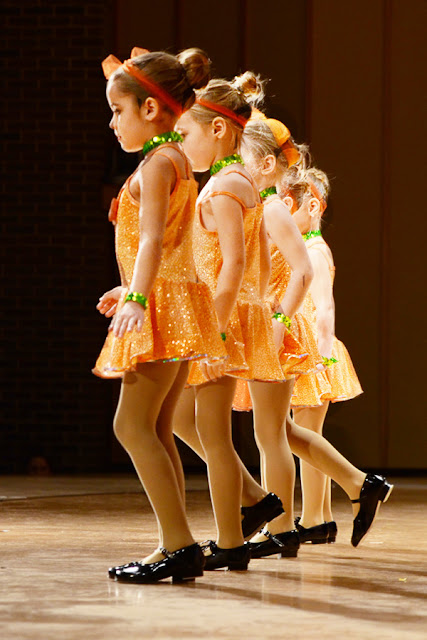 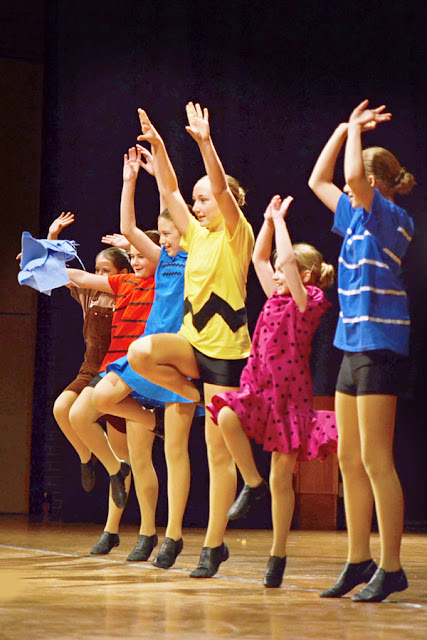 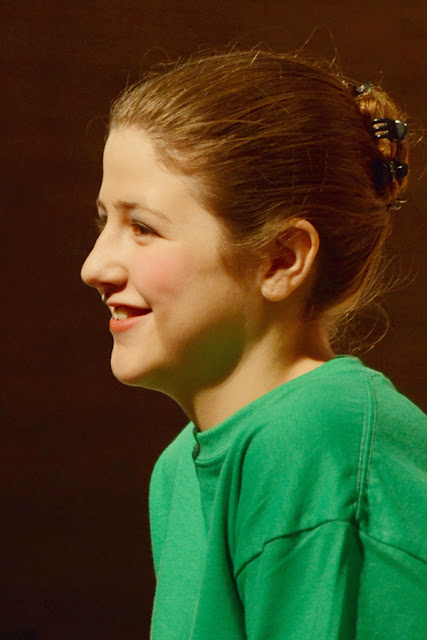 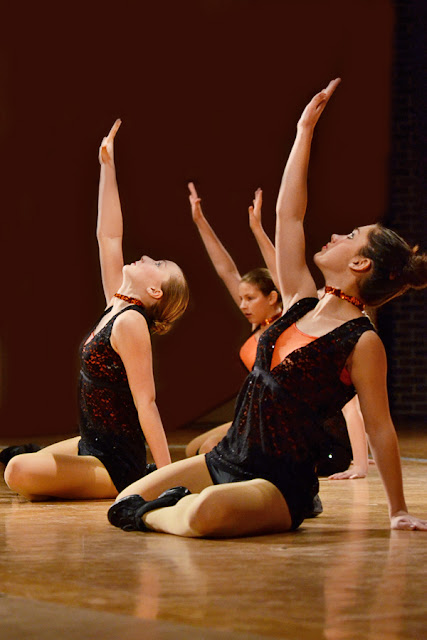 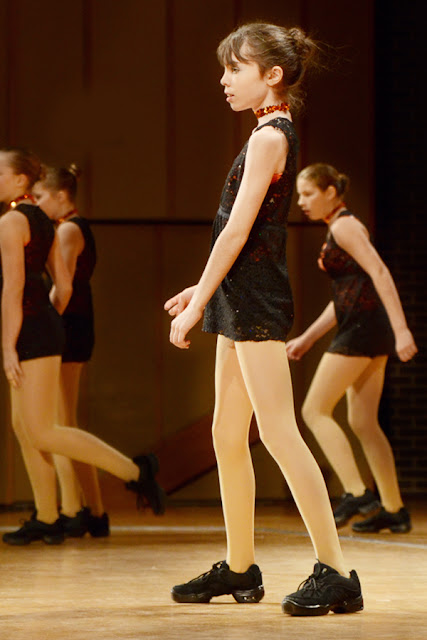 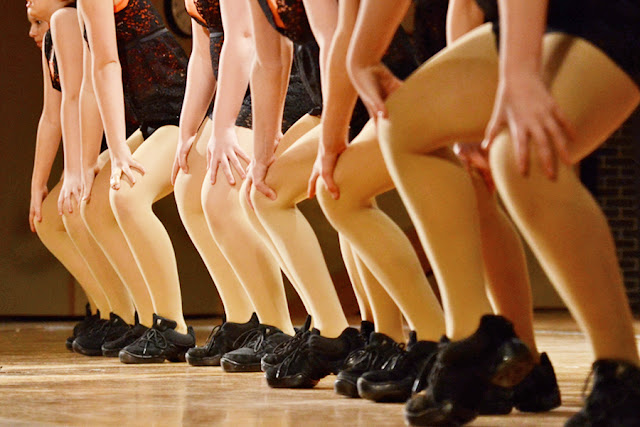 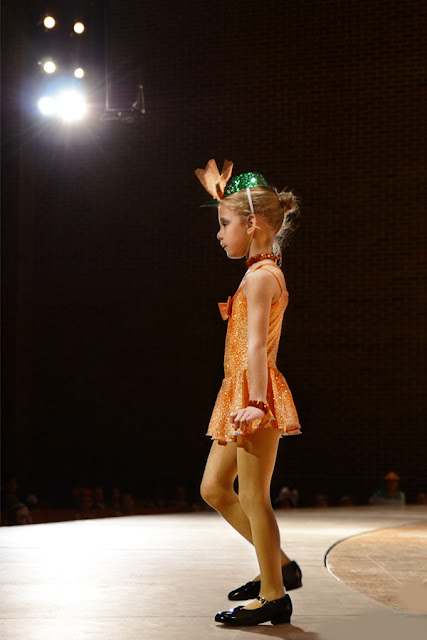 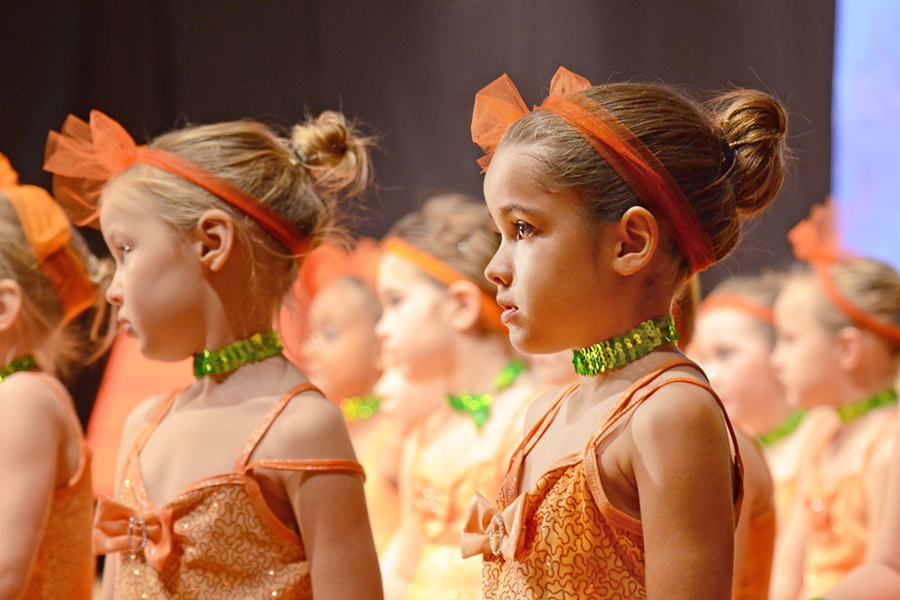 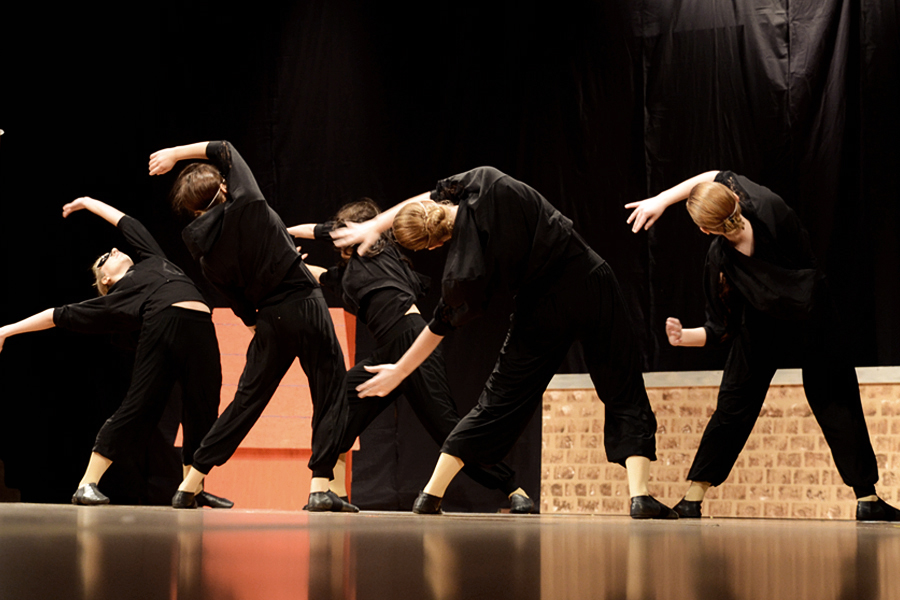 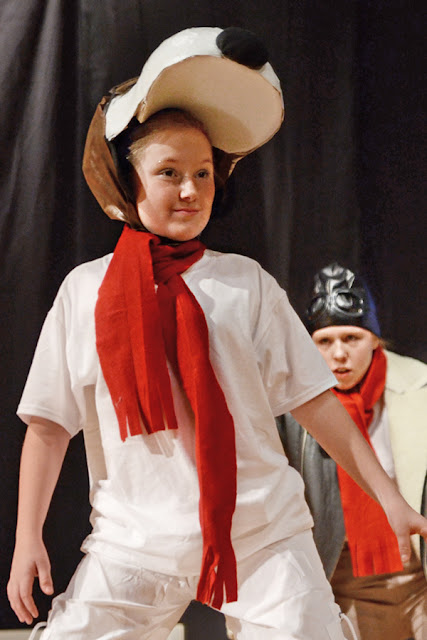 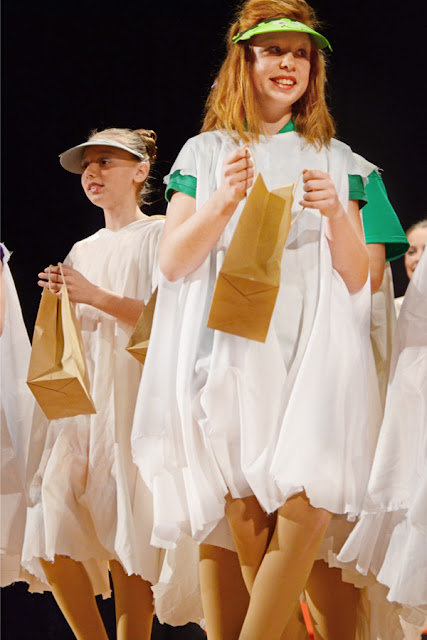 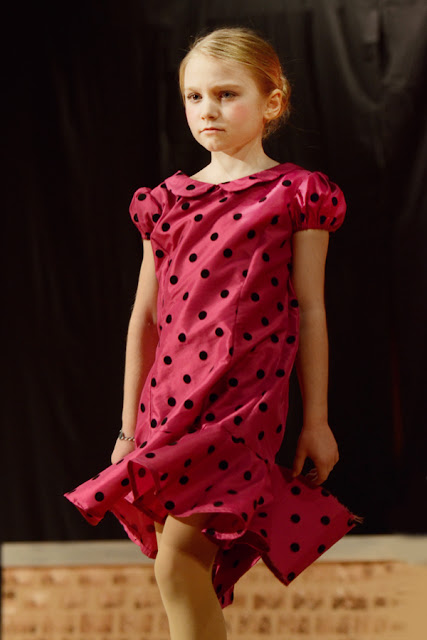 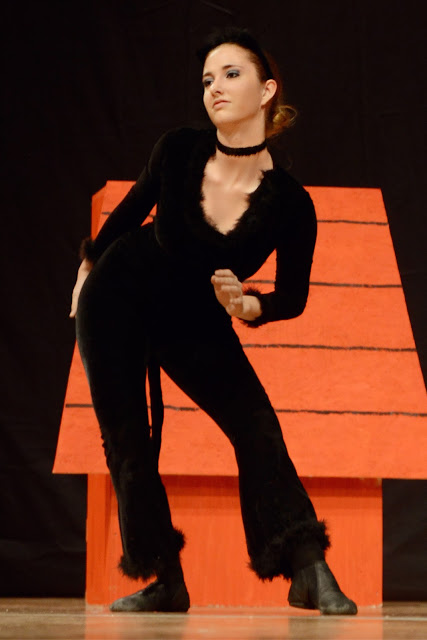 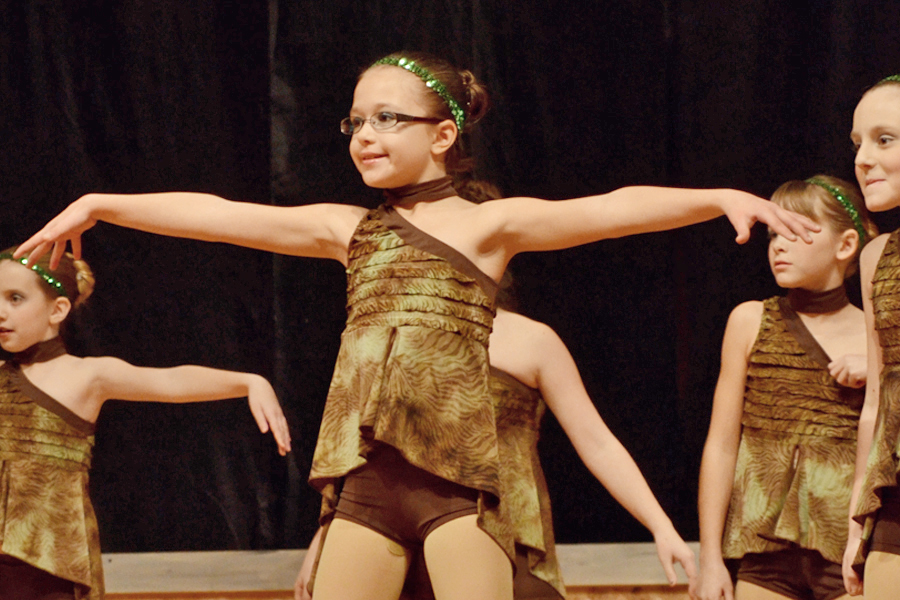 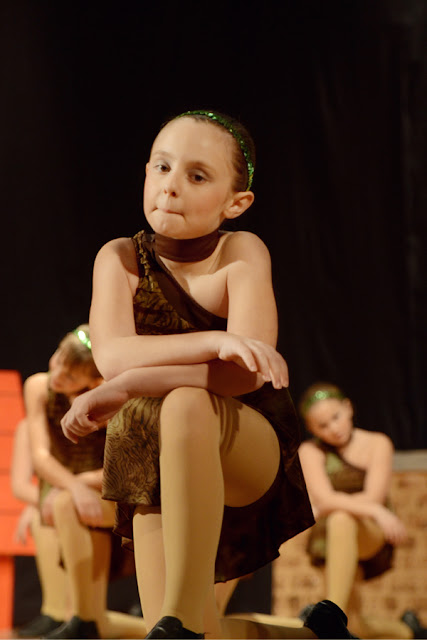 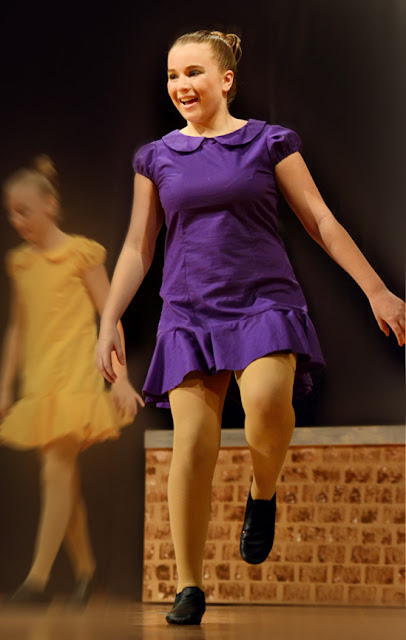 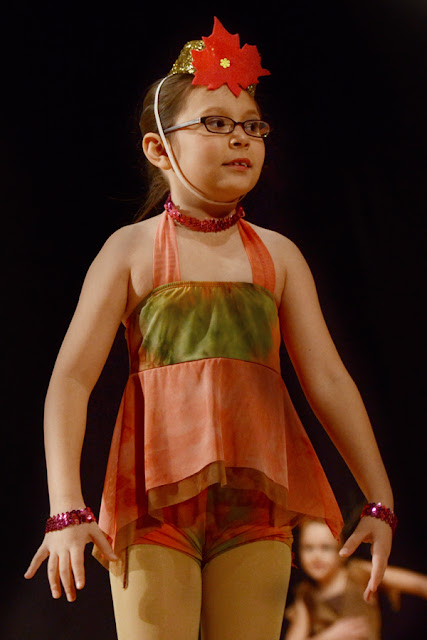 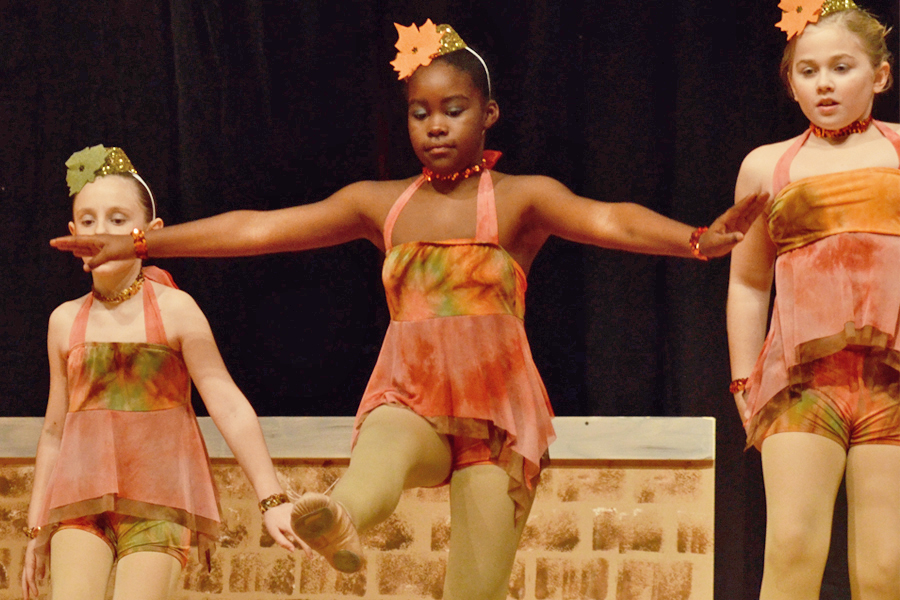 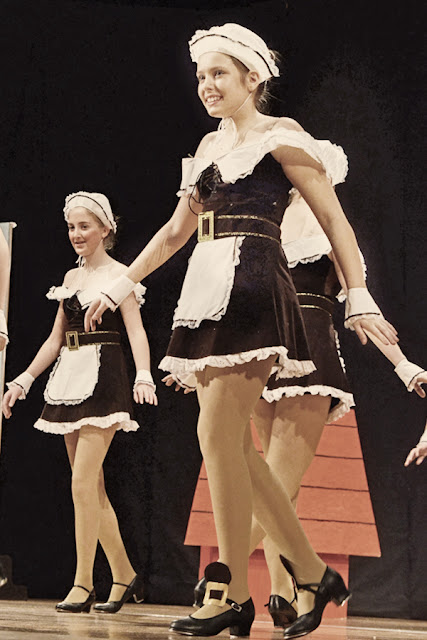 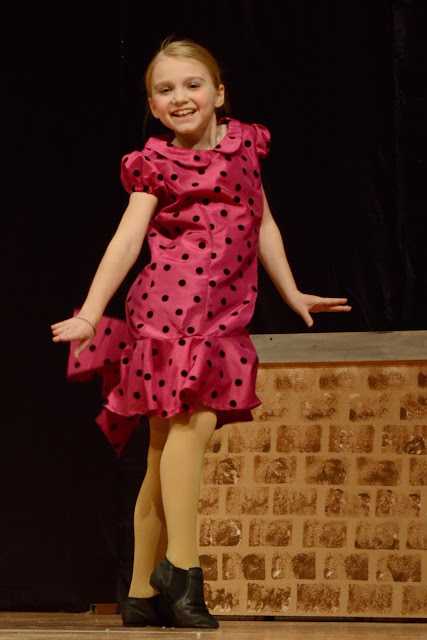 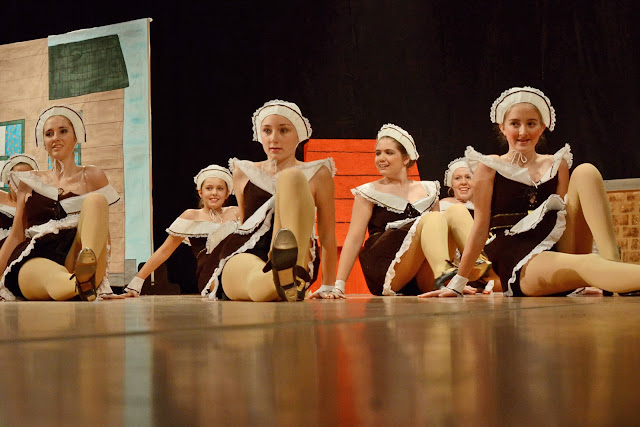 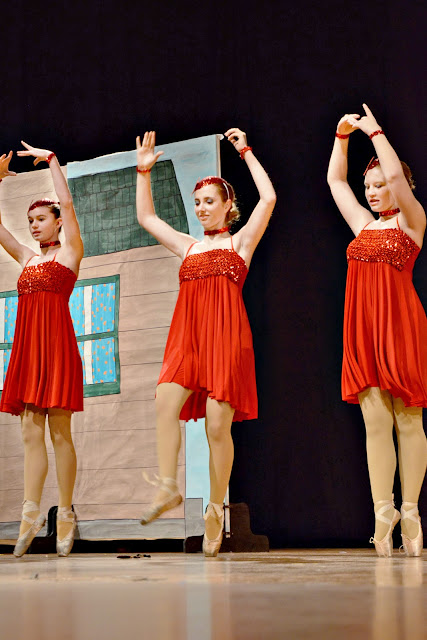 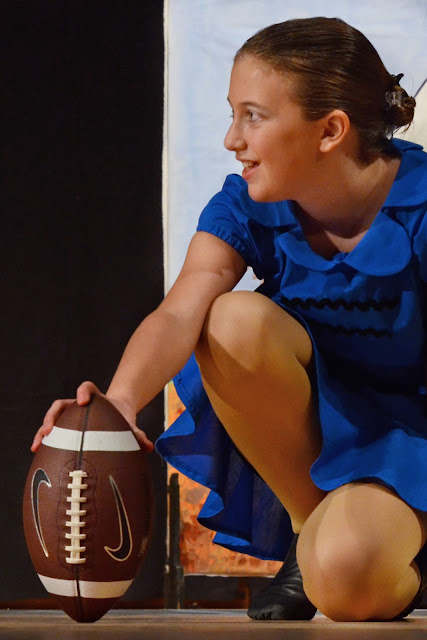 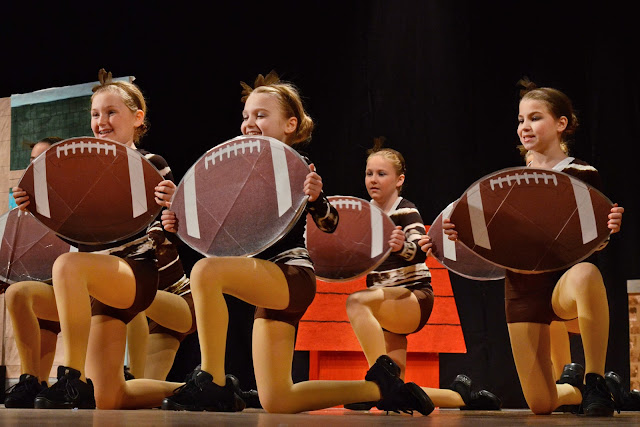 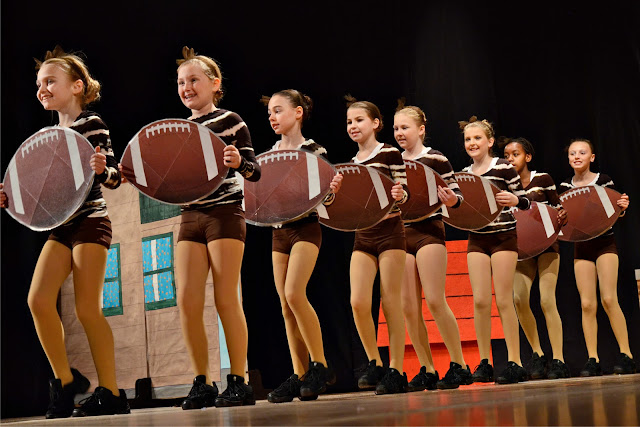 I love watching these cuties dance, and you can tell by the many smiles they do too.

Email ThisBlogThis!Share to TwitterShare to FacebookShare to Pinterest
Labels: dance