I woke up really early this morning about 6:00 AM, dark, and still no snow. (we have now passed the all time record for longest time without measurable snow, 320 days) As I walked outside to pick up the newspaper off of the driveway and gather the mail from the mailbox, the sky was just beginning to get that soft peachy pink color, 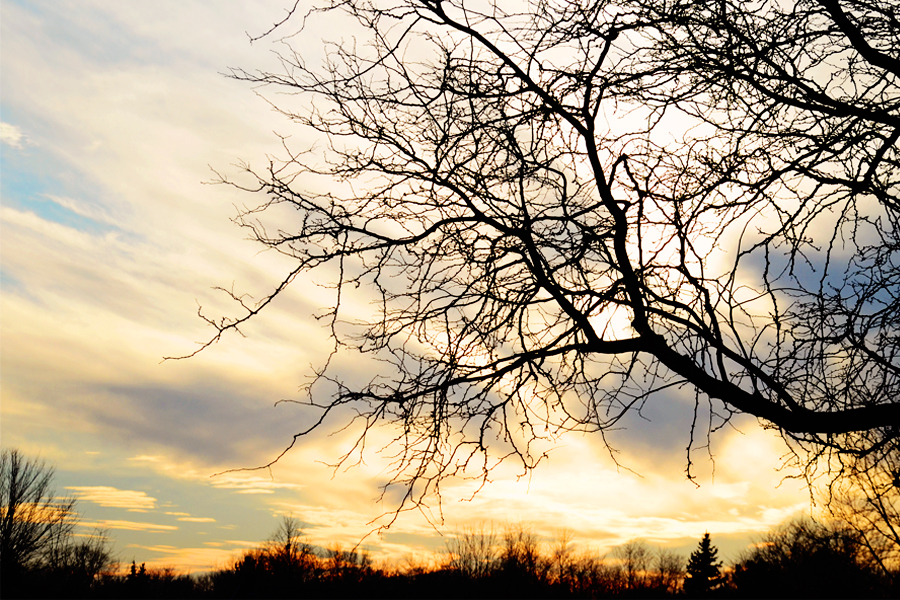 there was little sound except for the drone of cars on the busy street a few blocks away and then I heard it....chirping of birds in the tree above me.  I looked up and saw two robins.  This is January 10th, I usually don't see robins until sometime in early March.  What the heck??  Are we skipping winter this year?? 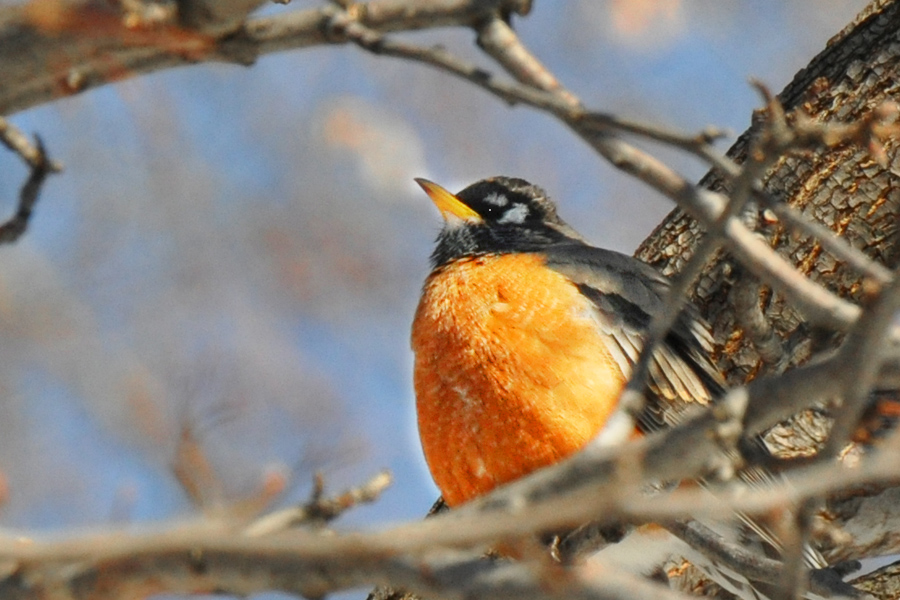 I am having great fun trying to come up with different angles and ideas for the "Selfie" Now You project....I know you will get really tired of seeing so much of me for the next year, I know I will.  It's fun right now, but as the weeks unfold, looking at me will become rather boring.  I think the joy is in discovering yourself, knowing that maybe it is somewhat uncomfortable to expose yourself so publicly, but it is also very liberating.

Later a walk with my camera reveals that eventho there is no snow, there is a beauty in the remains of summertime flowers with their textures and promises of returning in the spring. 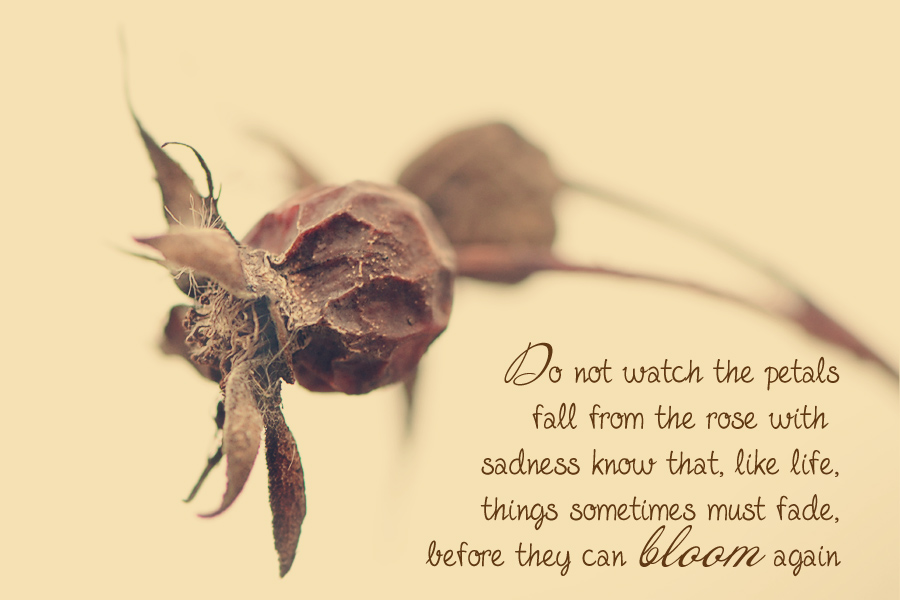 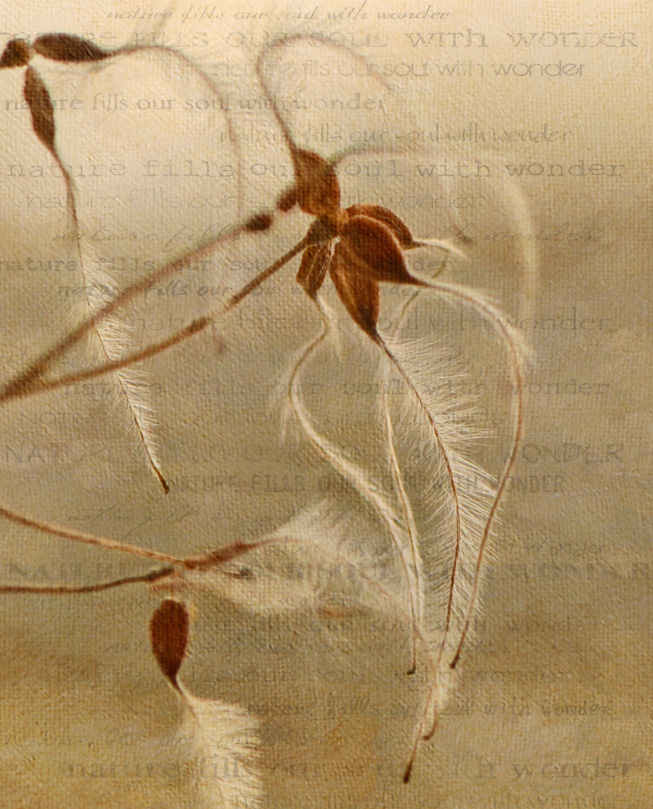 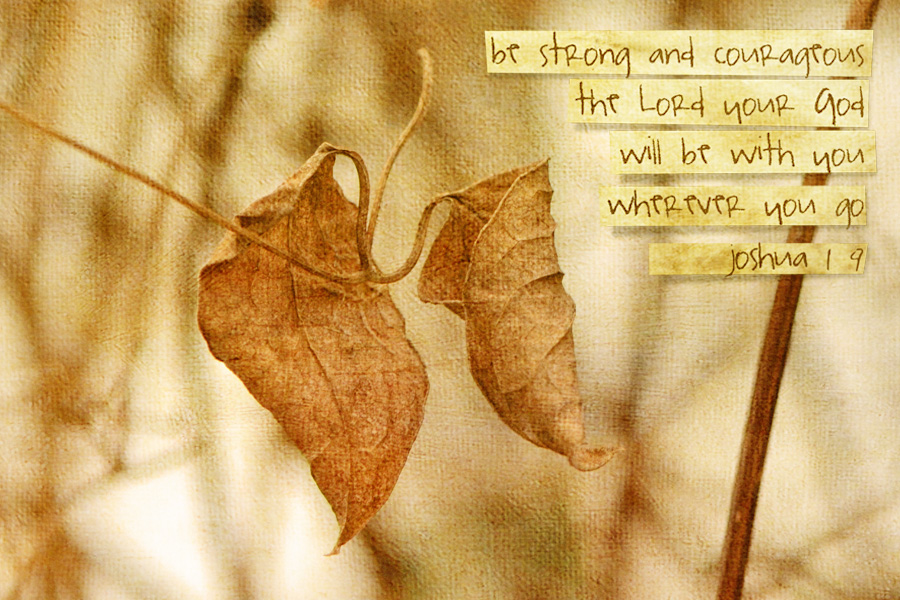 Linking with Deb at This or That Thursday and Danielle at Cool Clicks Thursday.....

Email ThisBlogThis!Share to TwitterShare to FacebookShare to Pinterest
Labels: Cool Clicks Thursdays, Now You, This or That Thursday, Winter 2013