The End of One Week....The Beginning of Another

Yesterday I completed a full week of my 365 project, 12 down with only 353 to go....gosh that sounds daunting, but I am going to give my best shot (giggle). 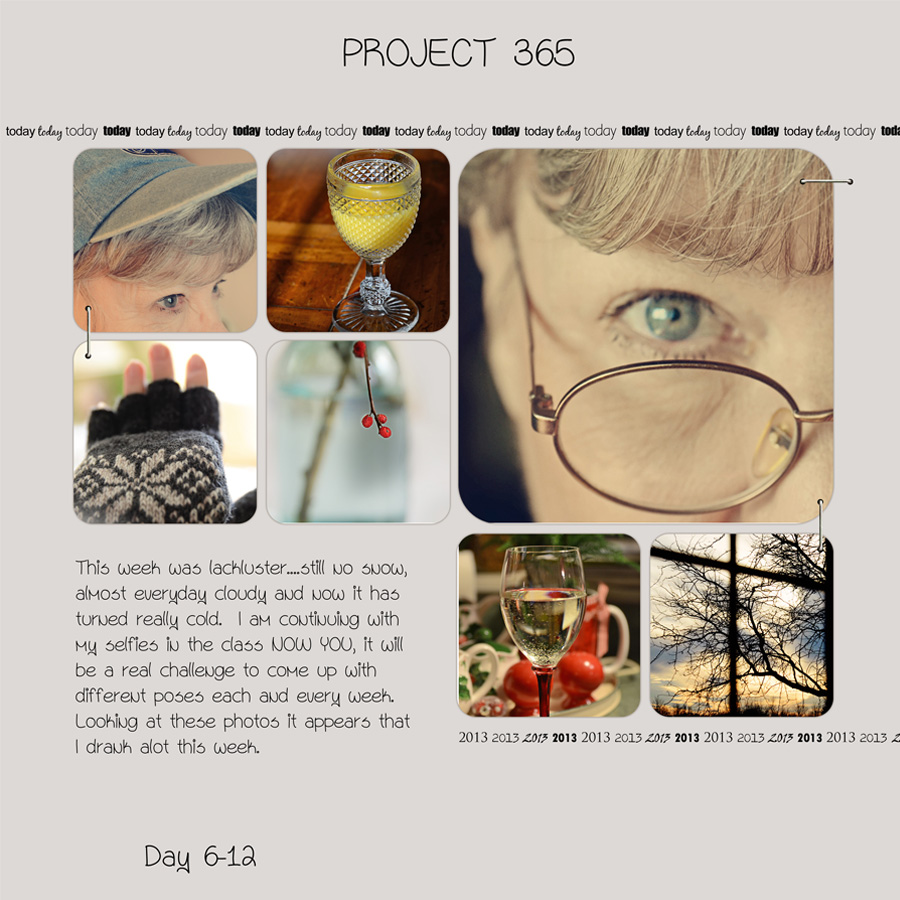 Yesterday I also managed to get out of the house, drive to the Arboretum, and take a few pics...it was cold, about 21 degrees, so my little fingers couldn't stand to be exposed for too long.  I did buy a pair of those fingerless gloves that have a mitten cover, but even with those my little finger-tips were quite frozen.   I captured a few lovelies, but I can't help but think how beautiful everything would look if only all were covered in that beautiful white stuff that continually avoids us.  Before I left on the drive to the arboretum, I donned my hat, coat & scarf and took a quick snap of myself for my "selfie" class.  I kinda like this one because the blues all match.  But whoa that's a lotta me all at once. 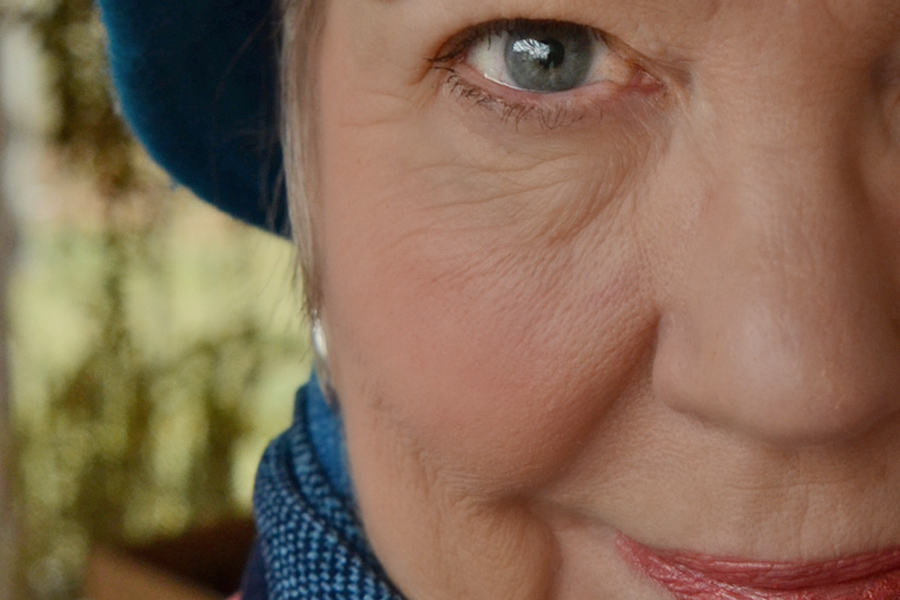 I mentioned a couple of days ago that I spotted the first robin....well it appears that there are quite a few and I am thinking instead of returning, they may have never left.  We have had, up until this week a really mild winter with temps up in the 50's, so those poor birds were probably confused and decided to save themselves the trip.  The evergreen bushes covered in blue berries was quite an attraction for this guy altho I thought his main diet consisted of worms and other crawling things. 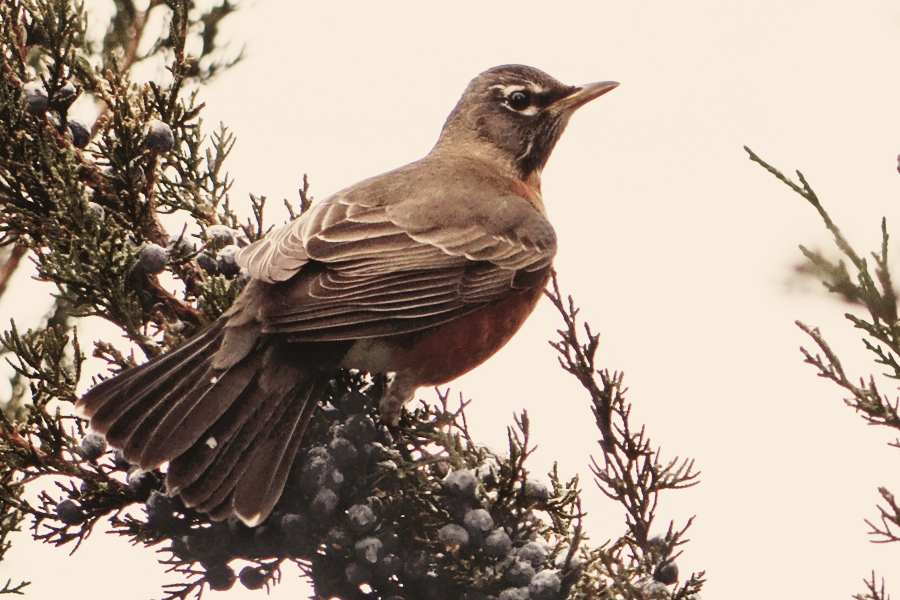 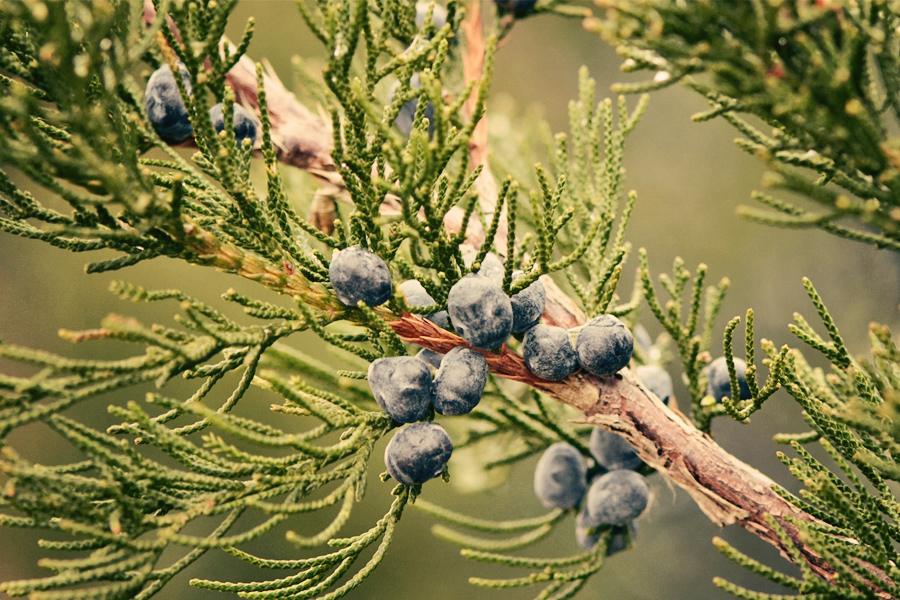 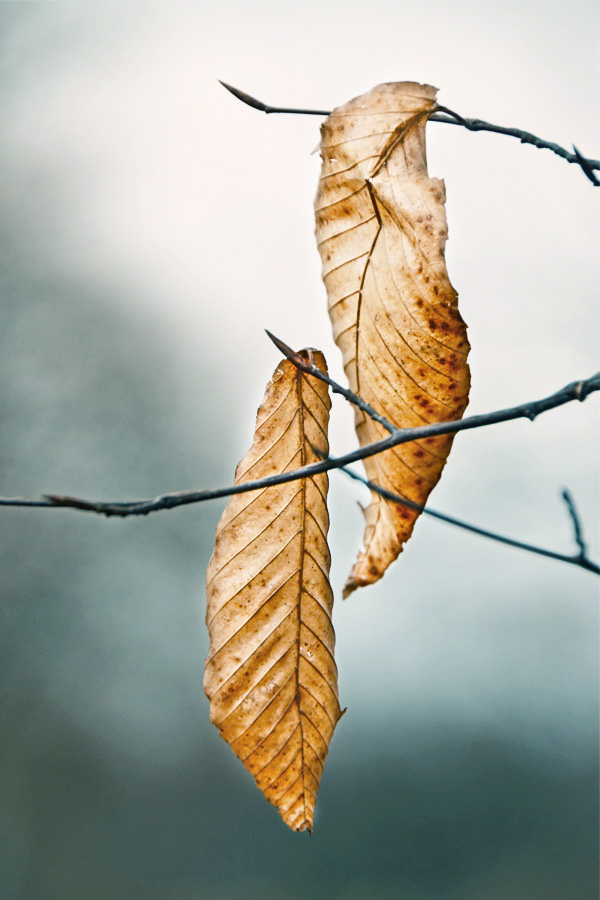 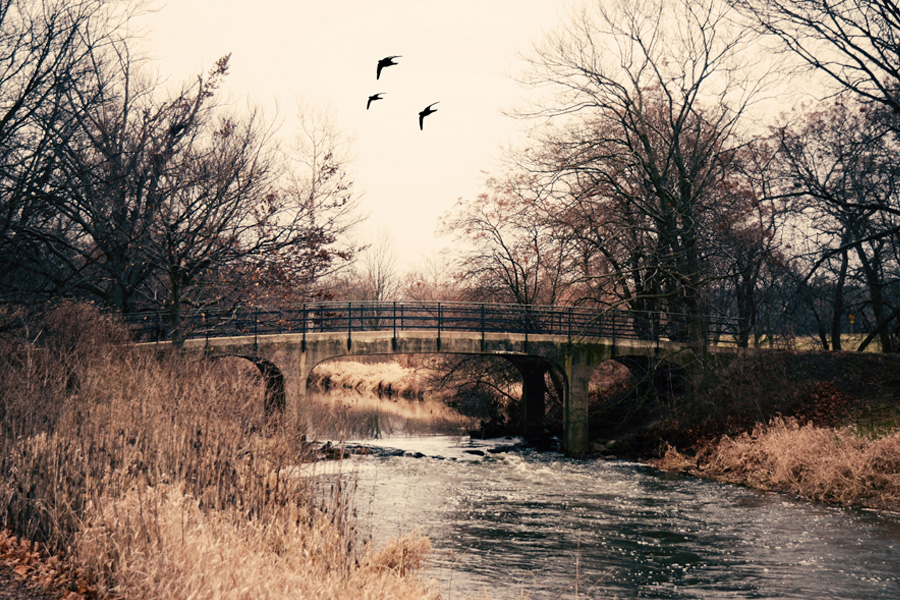 I love finding color in the middle of all the brown....I do believe this is some kind of witch-hazel. It is the only bush I know that keeps its yellow color all year-round.   One of Mother Nature's plans to delight us. 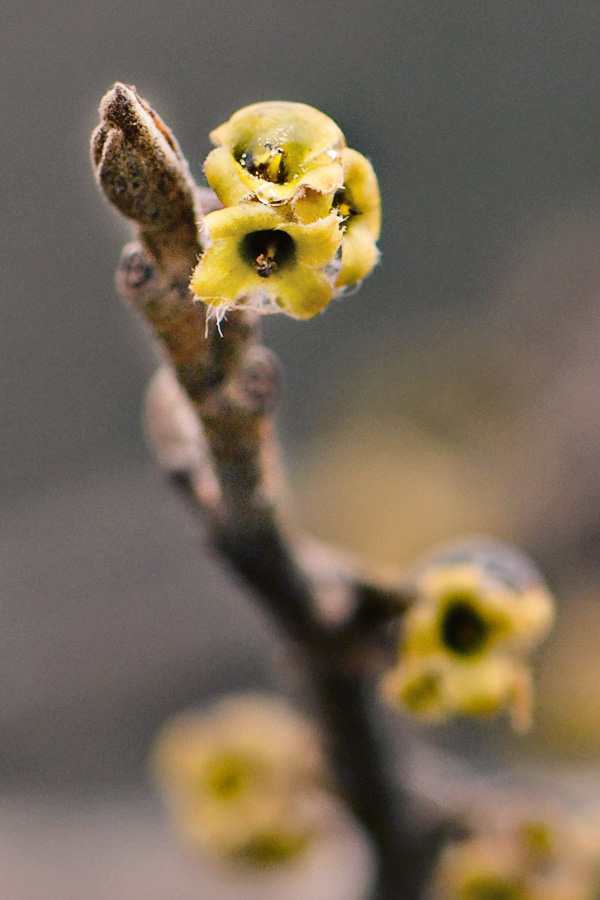 Then because it was so frigin' cold, I decided I had enough of the Arboretum for the day and off to the grocery store I went.  Toby appreciated the trip since he was completely out of dog food.  And while there I picked up my first of the year batch of tulips. I say first because there will be more, many more before this winter comes to a close.  I am afraid to say that selfies and tulips may dominate this blog for awhile. 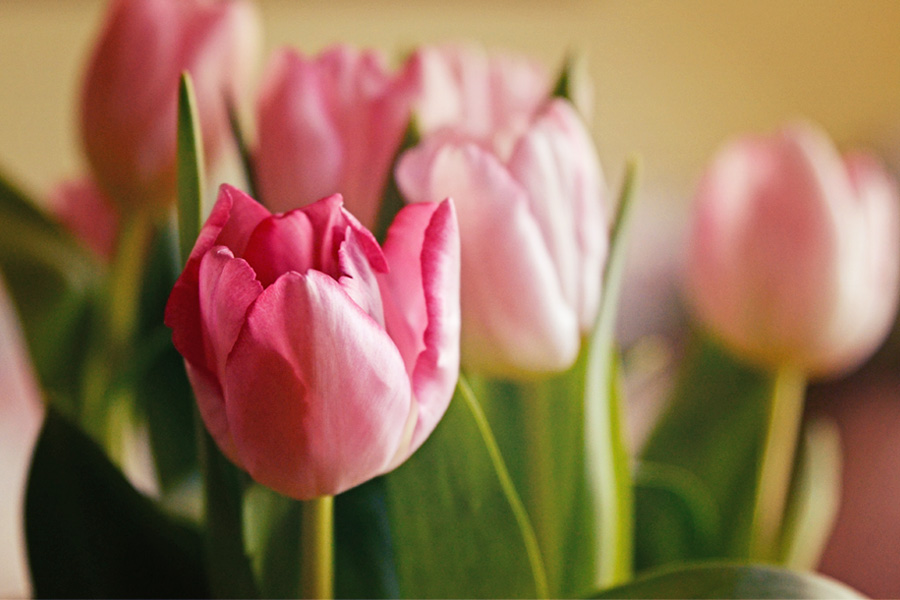 "I've learned to gather all the crumbs that life throws my way.  They soon form a lovely, sweet slice of treasured memories."  ~  Age 92

Linking to Gina and Tamar's Project 52 eventho mine is a 365....and Madge's Weekly Top Shot.