It's cold with still no snow....grrrr and really none predicted for the near future.  I think Dallas, TX has received more than we have...Dallas??? when I lived there as a kid if it snowed the whole city shut down eventho whatever snow fell was usually gone by the afternoon.  Schools would shut down, city buses didn't run, many businesses would close if there was 2 inches of snow (we never ever received more than 2 inches).  I remember the first time after moving away from Texas driving in the snow....scared shitless, sorry for the off-color, but I wanted you to get the true feeling and scary wasn't strong enough to describe the event.  But I lived through it, no dents on the car and I emerged a little more confident in my driving abilities. 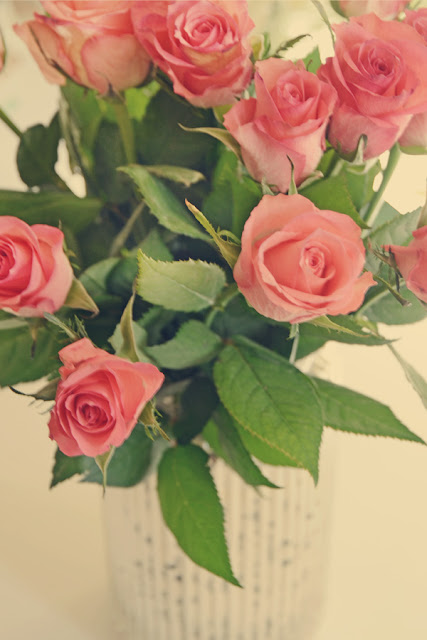 Snow I can handle, ice no way.  Ice definitely keeps me out of the car and any urges I may have to shop, go to the grocery store, meet girlfriends, go to a movie, visit my sweetie....anything.  But since there is no snow and no ice, I continue to shop, meet my girlfriends for coffee and am planning to see a movie on Friday.  Has anybody seen Life Of Pi?  That is the pick.  It is already at the "cheap seats" theater and I don't want to miss it before it leaves the big screen.  Something about shrinking that Tiger down to TV size gives me incentive enough to get to the theater. 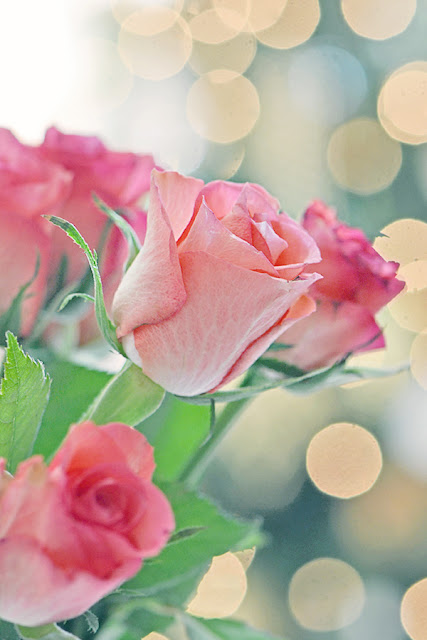 I am little sad....I just read on the internet that Patti Page, the Singing Rage, one of the best known female artists in traditional pop music has died at 85.  She was so popular when I was in school.  One of her big hits then was "How Much Is That Doggie In The Window".  Our music was a little different than what the highschoolers are listening to today.  No "do whops" can be heard anywhere. 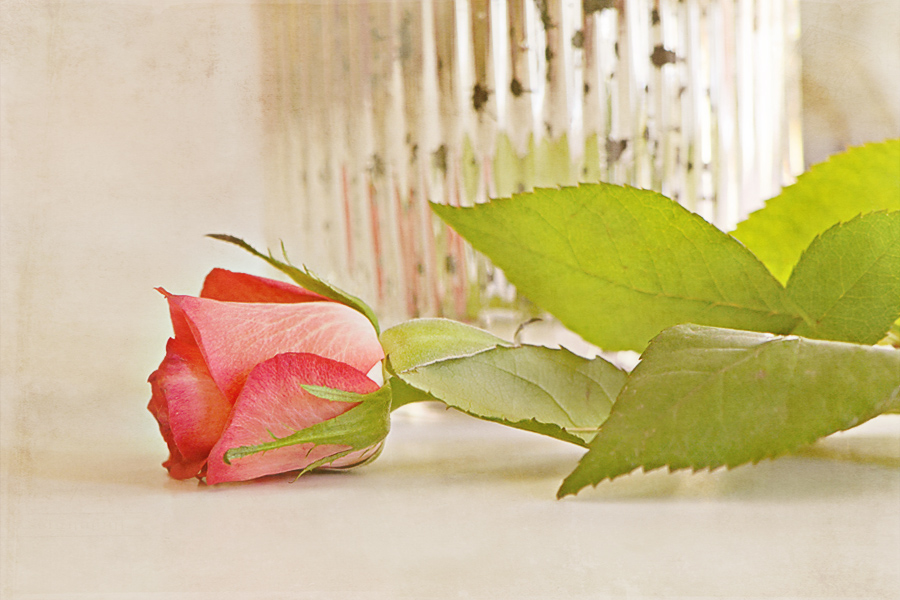 And one final thought....I am so happy that the Fiscal Cliff (a way over-used word, that I do believe has been banned from the English dictionary) has been averted to a later date.  Maybe by then a new phrase will rise to describe the next financial hurtle, fiscal cliff was over-used and over-rated.  Did you really not think there would be a save at the last minute....!!

I hope you enjoyed the roses....I blame them on a trip to Trader Joe's.

"I once had a rose named after me and I was very flattered. But I was not pleased to read the description in the catalogue; no good in bed, but fine up against a wall."  ~  Eleanor Roosevelt

Email ThisBlogThis!Share to TwitterShare to FacebookShare to Pinterest
Labels: Thoughts