This past week seems to have been busier than usual.  Maybe it's because I am getting off my duff and doing those "if not now, when" things plus my usual places to go and people to see.  This being the first week of the month means two out of the three book clubs I belong to meet.  These first two are purely entertainment.  No reading required.  Simply show up, eat either a really nice lunch at one and at the other try all the tasty morsels that are brought by members.  Both are delicious, both are entertaining.  The first one this week was simply a delight.  Since it is the 100 year anniversary of the sinking of the Titantic the reviewer did a very in-depth look at one of the survivors of the Titanic, Margaret Brown, or known to most of us as the Unsinkable Molly Brown.  What a gal she was, born dirt poor in Hannibal, MO, moved to Colorado during the gold rush, and struck it rich.  If you ever get a chance to watch the movie "The Unsinkable Molly Brown" with Debbie Reynolds I recommend it.  It is a fun movie. The reviewer was perfectly dressed for the part representing Molly well, wonderful way to spend an afternoon. 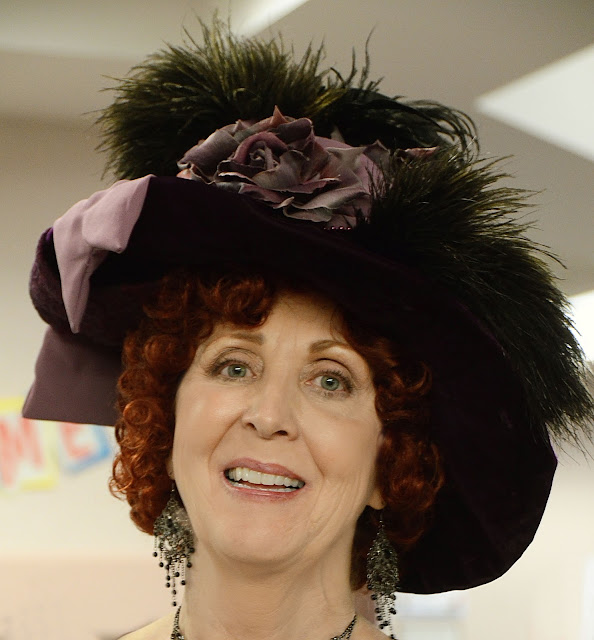 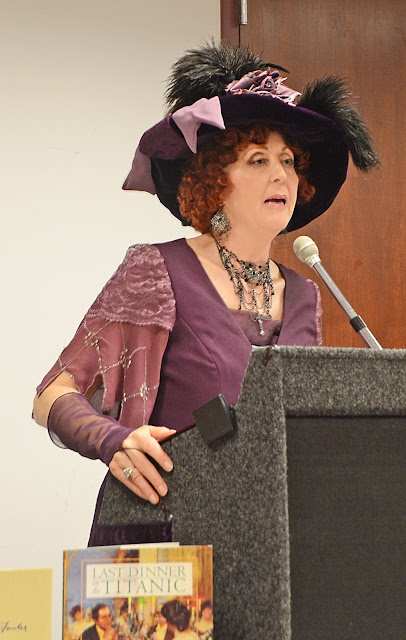 The next day the second book club met, lunched and listened to a rather lengthy review of "The Dove Keepers" by Alice Hoffman.  This book is based on the Jewish resistance against the Roman siege at Masada in the 1st century.  It is told from the viewpoint of 6 women and altho the story is compelling many of it's facts have been debated.  Not sure it is enticing enough to pick up the book and read it myself.  Our third book club, in which you actually read a book and then discuss it, is "Miss Peregrine's Home for Peculiar Children."  A rather odd and entertaining book, only have read about 1/3, but it is certainly holding my interest.  And I am entranced with the author's writing style.

Yesterday it was time for my 3rd haircut for my new do, altho I guess I can't call it new any longer since this is the third time on the chopping block (just kidding)  I had full intentions of taking pics during the haircut, but naturally began to talk and lost that opportunity just by being more interested in the conversation than the camera.  But at the end....Laurie and I both stood in front of the mirror and I snapped.  Isn't she a cutie??  She has been my hair gal for over 25 years.  We always have lots to talk about. 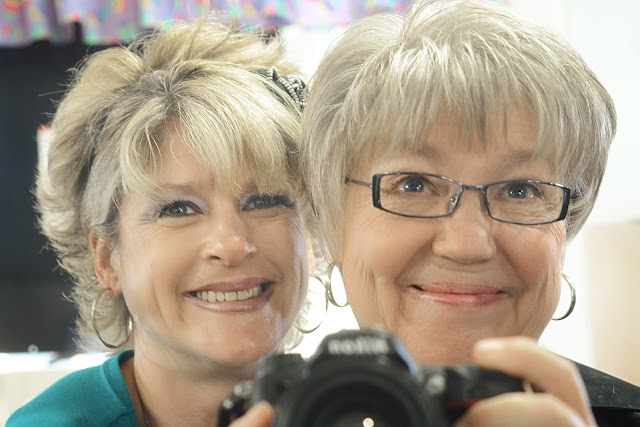 I know that PICNIK is going away and they (you know, they) have been talking about this new on-line editing program called Pic Monkey  www.picmonkey.com   Thought I would give it awhirl since I never used PICNIK.  Well, it is soooo simple and easy to use.  Try it, you will probably like it.  Here is a quickie that I did using picmonkey. 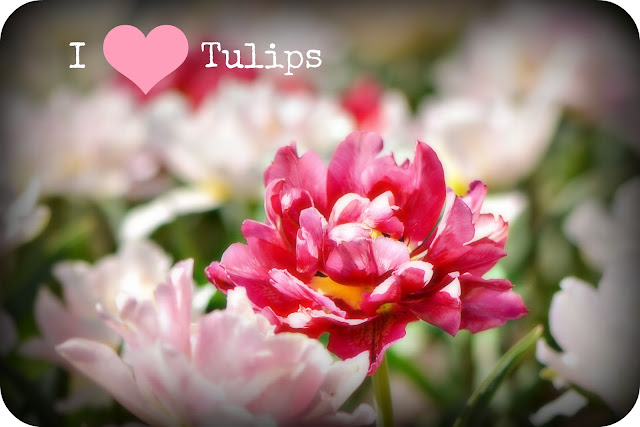 You can add text, symbols, rounded edges, fade out the edges, all kinds of actions...a world of stuff. Give it a try, you might like it.  And the best part, it's FREE!! 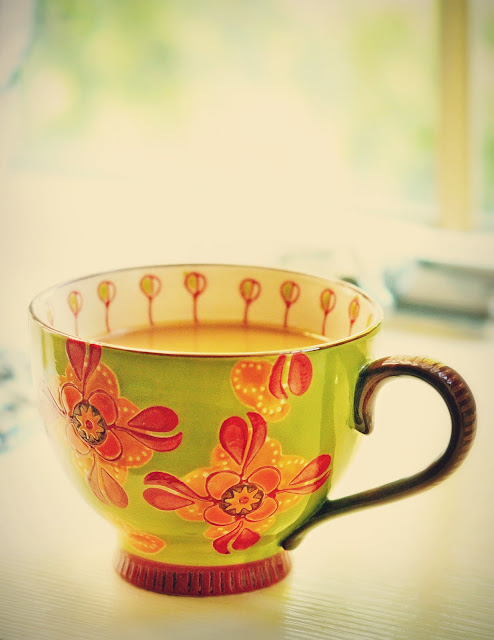 You might want to check it out...it is fun.


"There comes a moment when you have to stop revving up the car and shove it into gear."  ~  David Mahoney