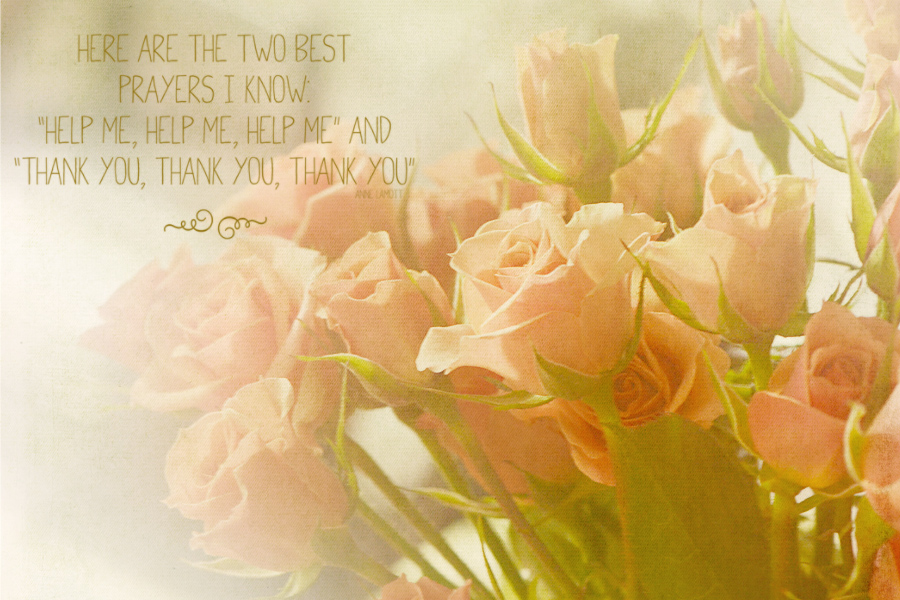 When my husband really began to fail with dementia and my Mother had moved in with us (both a blessing and a sometimes curse, but mostly a blessing) I fell into a depression that I just couldn't climb out of.  I am normally a happy person, have been my entire life, but at this period of time, tears would flow way to easily and I felt like I was living in a hole and sinking deeper.

A trip to the Doctor resulted with her suggesting that I take something (Zoloft) to help me with my feelings, and I did feel like it was time that I needed something.  I wasn't thrilled with the idea, but it seemed to be the answer.  And it worked, not that there wasn't some depression, good God, your husband of 40+ years is slowly drifting away, ofcourse there is depression, but it helped.  I never took huge amounts, but I stayed on the medication year after year.

Now, after placing my sweetie in a care facility, 2 years ago (but now facing a move to a nursing facility) and unfortunately after the death of my Mom (3 years ago), I am beginning to live a somewhat normal life.  I decided that maybe it was time to withdraw from the meds that got me thru those really tough times.

My last trip to the Doctor I suggested that I thought it was time to "withdraw".  She (the Doc) gave me a withdrawal formula....you just don't go cold turkey after you have been on this type of medication for as long as I have.  So for the past month or so I have been weaning myself off.  The doctor told me to watch for signs that maybe it wasn't the time, and maybe I did still need "help", but I stayed steady and can now say, successfully, I am med free.  Even after the news of having to move my sweetie to a nursing home facility, I have continued to stay positive without any "drugs" except for an occasional glass of wine or a margarita (hee hee). 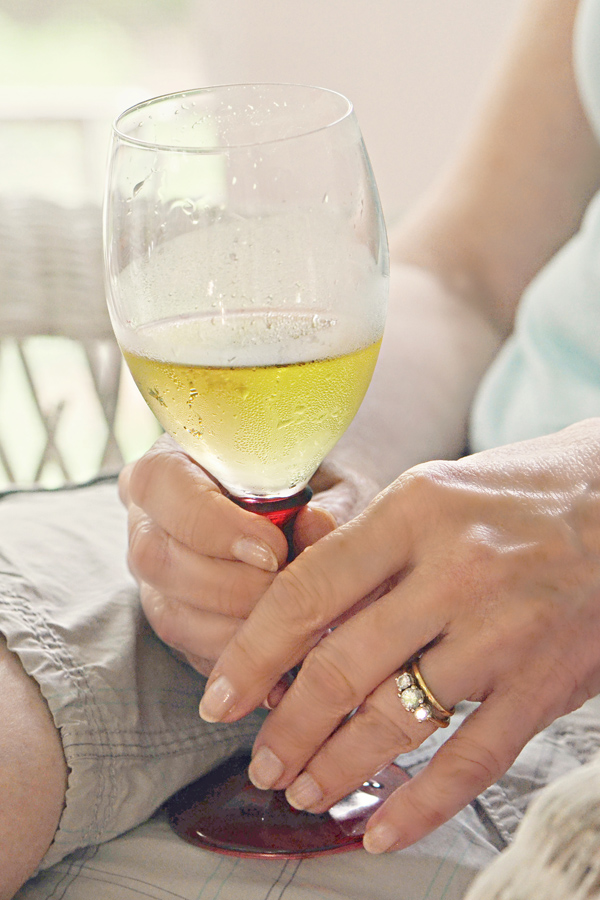 Prior to these events in my life, I really thought if a person had the right attitude you could shake off any bad thing that comes along, just by saying "Snap out of it"....but sometimes that isn't the case, sometimes you just can't snap out of it.  Even with a strong faith, sometimes that extra help (in the form of an anti-depressant) is needed.

I am not ashamed or embarrassed by the knowledge that I needed that extra help, it boosted me up when I needed that boosting the most.  But I am very happy to say, that now I can live without that little blue pill every day.

Joining with Nancy for Tuesday Muse and Kim for Texture Tuesday.  Texture - Kim Klassen's "Just Be" and Brush by Barb Brookbank at Keeping Up With The Times

"Reflect on your present blessings, of which every man has many; not on your past misfortunes, of which all men have some."  ~  Charles Dickens