Yesterday, the day I had been dreading all week, is over.  The transport of my sweetie by Kim & Tina (Director & Activities Director from his Memory Care Facility) went without incident.  I was waiting on the steps of his new home, along with my friend, Marti as they drove up.  We assisted him into his new facility, settled him in, talked with the Head Nurse, food delivered & eaten, said our tearful goodbyes to Kim & Tina, more settling in, unpacking & labeling of all of his clothing (Marti's handwriting is the best, so that was her assignment), items then placed into his new cupboard & drawers, more settling in and then down to the office to sign papers and pay up.  I felt like I was re-financing my home with the stack of papers that had to be signed, but all necessary (I guess).  For a day that I had dreaded, it went quite smoothly.  Which is exactly what my prayers had been focused on all week.  The Lord is good, he takes care of us when the need is great.  He brings us angels disguised as humans (aka Kim & Tina & Marti) and makes our path a little lighter.

And afterward Angel Marti decided what I needed now was lunch and a walk-around our town since it was Side-Walk Sale Days.  She figured the diversion would be the ticket to re-focus me. We began with lunch at Potters (great Mexican food) on the patio.  Our waitress was just the cutest young thing, so naturally I had to take her picture....look at those eyes & lashes...sigh!! 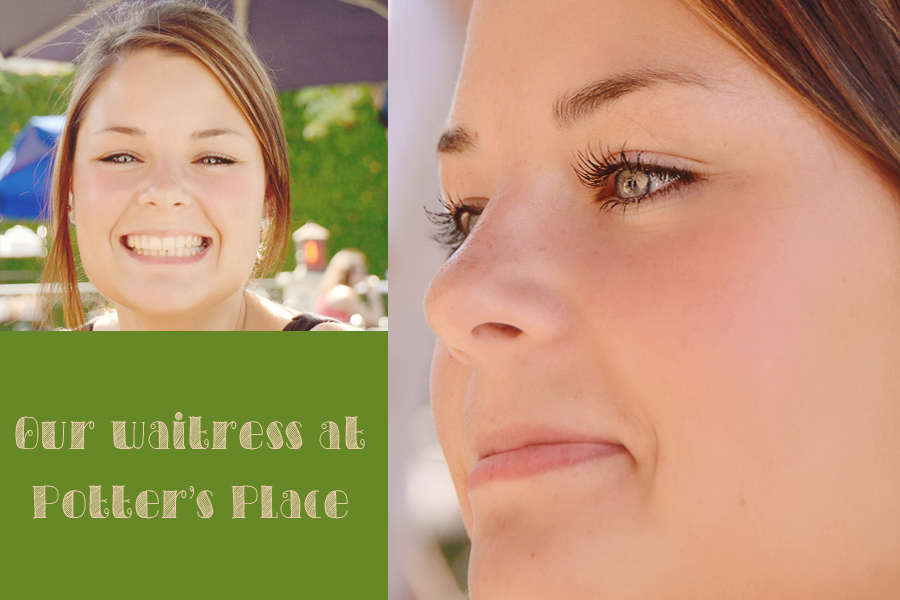 Then off to find anything we couldn't live without....(ha, at this stage there is nothing I have to have that I can't live without) but there is always a trinket or two that finds it's way into a bag to bring home.  How about this?  I love orange, felt the need to bring the vase home and placed one of my orange zinnias in it....they were made for each other. 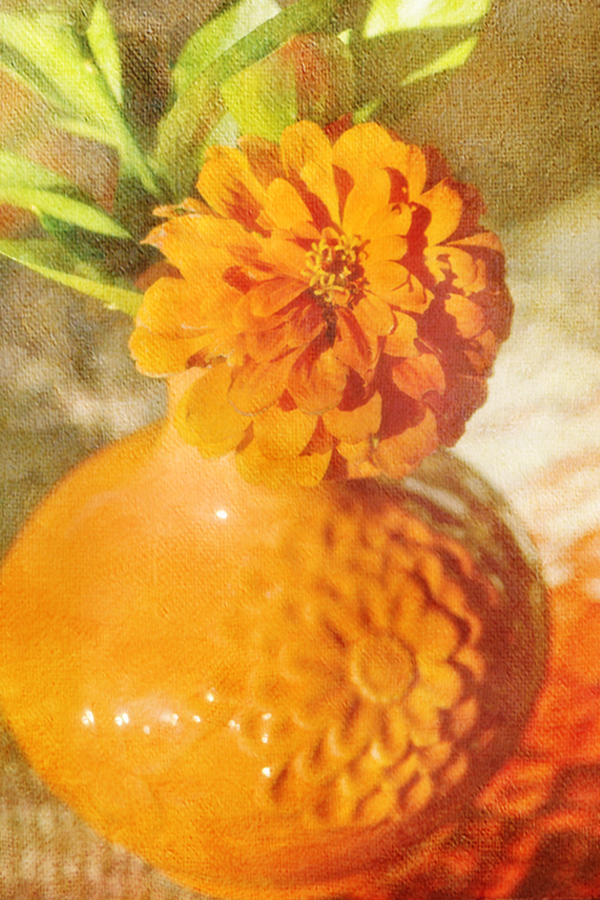 And while wandering around looking at more goodies, this cutie patootie little dog caught my eye. 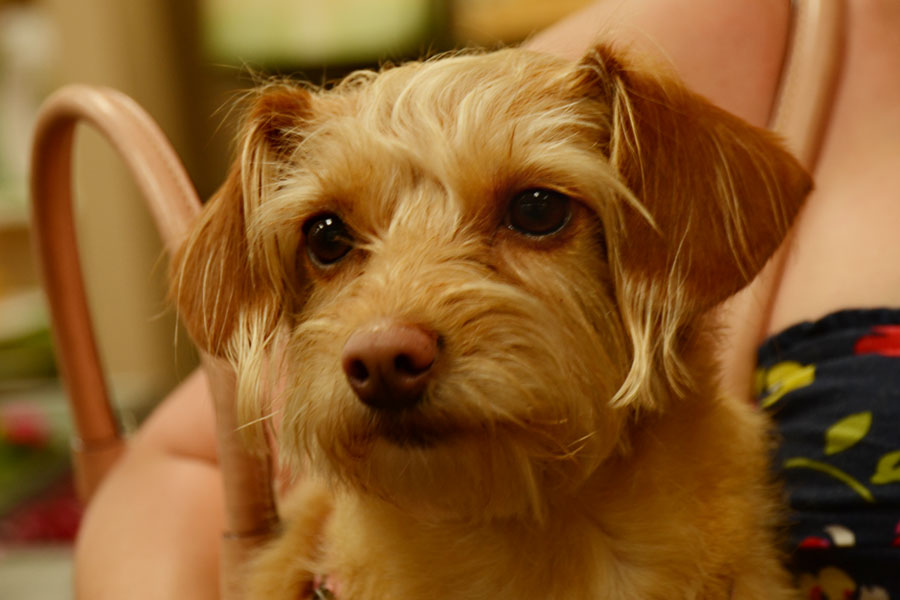 Our local firemen were standing on the corners collecting money for the Fireman's Fund.  Marti's son, Steve (aka Daddy to Sammie), as a child was mesmerized by anything to do with Firemen. Each week, if Steve was a good little boy, a trip to the firehouse was always the payoff.  Marti became friends with all the fireman, some are still working, but most have retired and now there are 180 fireman that protect our fair city from fires.  Al was particularly friendly and Marti insisted that I snap his picture. 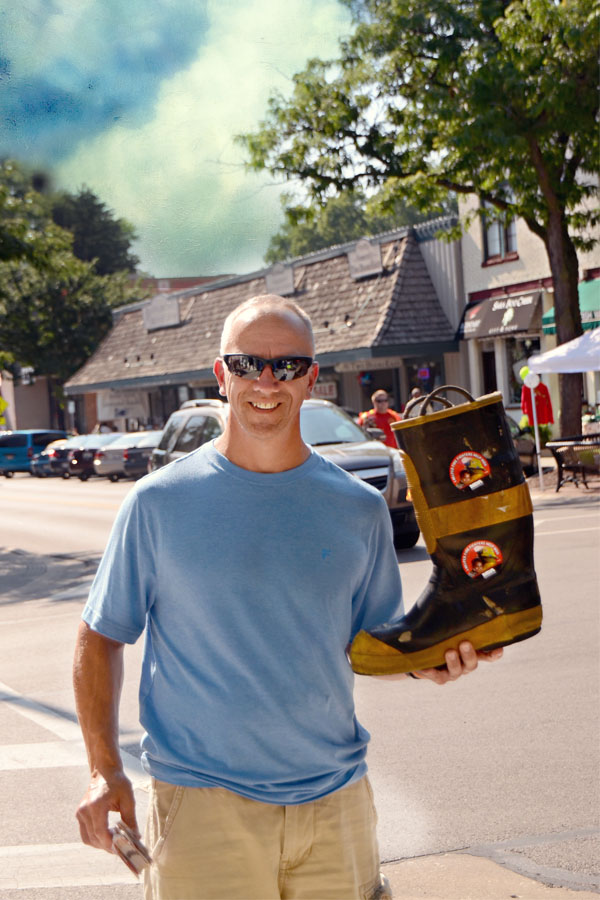 You know what, everybody likes to get their picture taken....so all you out there that are hesitant, have no fear, if you have a smile, they have a smile.

The sun is shining, the birds are chirping, only one more day with Mac (the Huskie)  and the grass needs cutting....have a great Saturday!!

"I gain strength, courage, and confidence by every experience in which I must stop and look fear in the face."  ~  Eleanor Roosevelt