Wow the subjects this week for Scavenger Hunt Sunday at Ashley's blog are really challenging, at least for me.  I am struggling with a couple of them, trying not to duplicate what has already been displayed, but don't think I can avoid it.  So here goes... 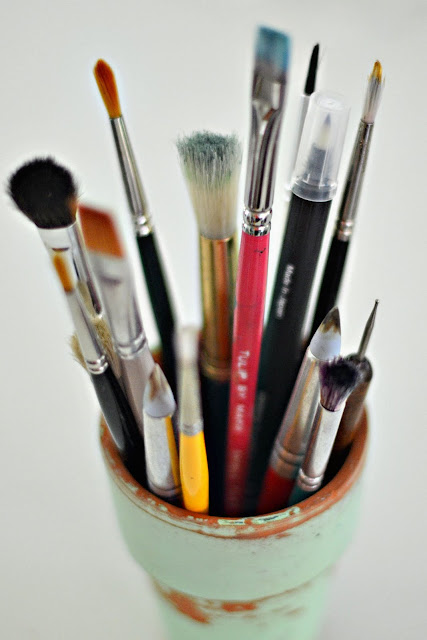 Brush strokes....surely someone has done this 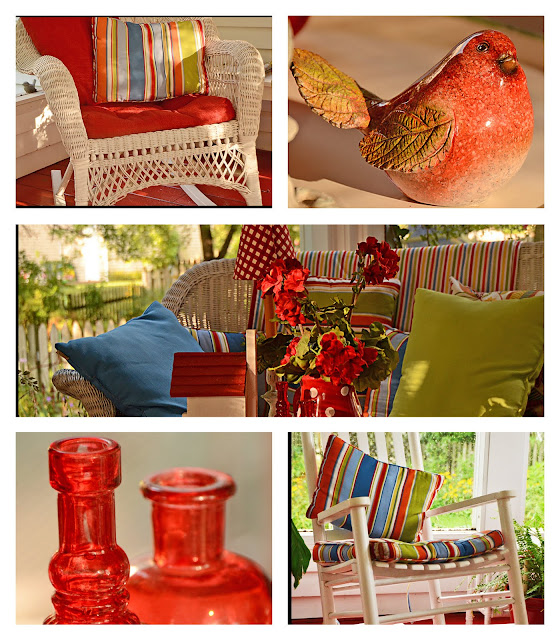 Don't think anyone would have this same collage since it is our back porch, if they did that would be way too weird.... 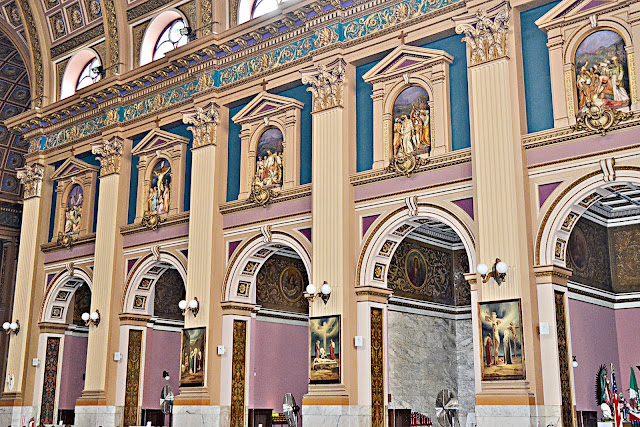 I have no idea how many geometric shapes are in this image, but there has gotta be enough to qualify. 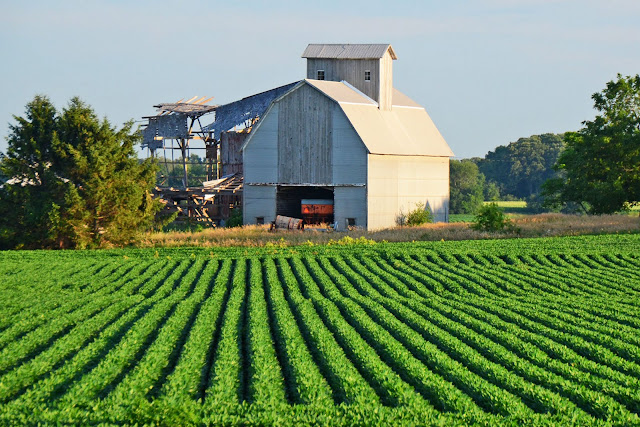 On the dotted line....heh, just trying to be original. 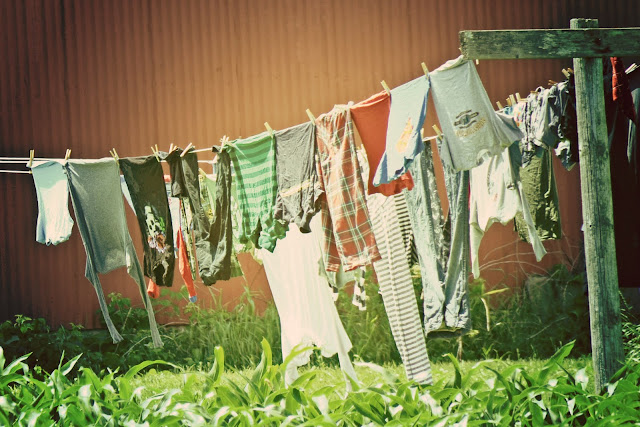 I love the fresh smell of clothes after hanging by the threads of a clothesline.  There is nothing that smells as much like heaven than sheets & pillowcases that have dried outdoors in the sun.

Hope everyone has a great week ahead and see you next Sunday for the Savenger Hunt.  In the meantime, hop on over to Ashley's blog and take a peek at what other's found for today's hunt.

"It is only in adventure that some people succeed in knowing themselves - in finding themselves."  -  Andre Gide